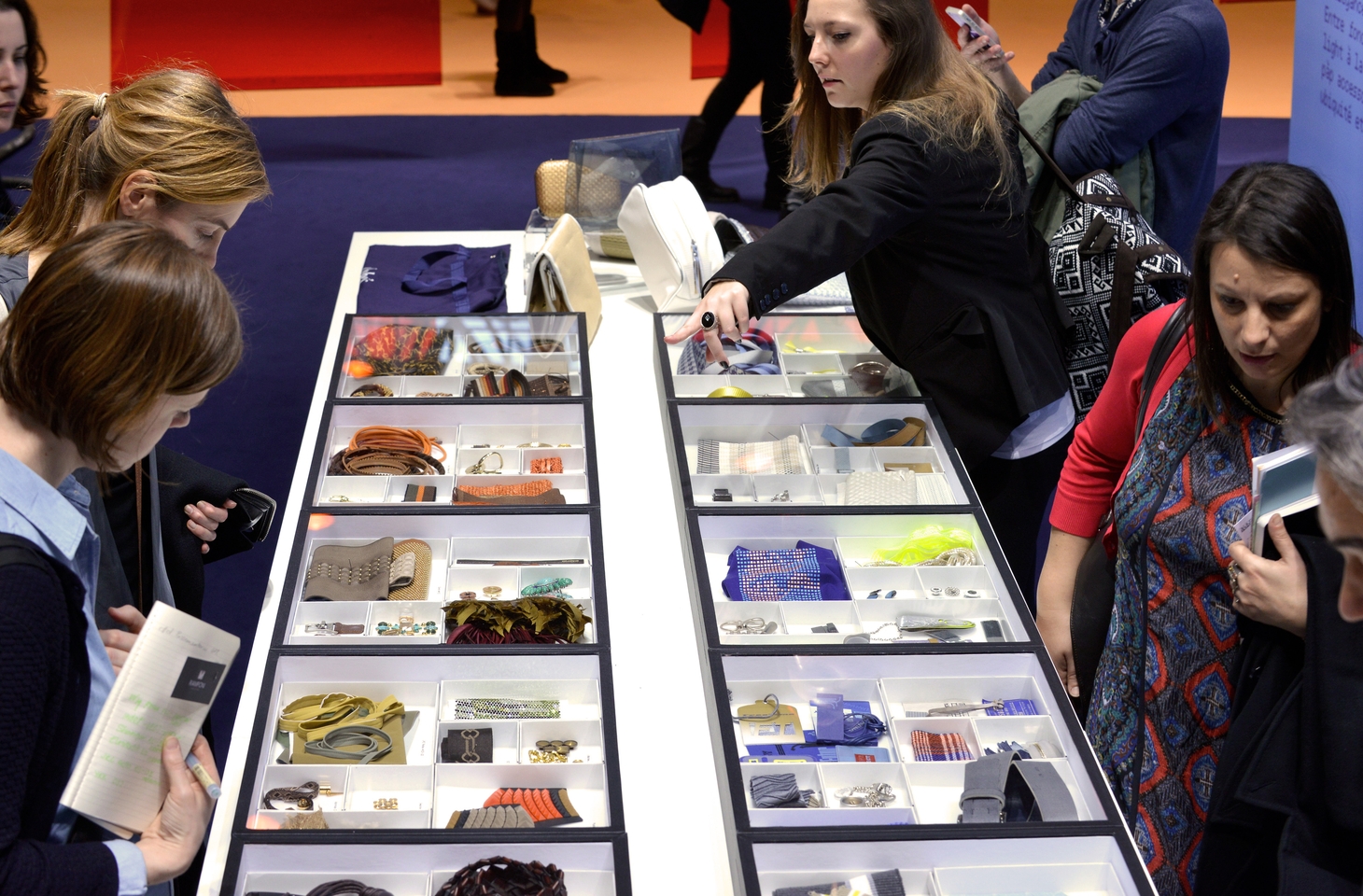 With 27,065 visitors Modamont registred record attendance totalling a 20% increase in visitors numbers compared with February 2013.
The last edition was the opportunity for Modamont to confirm its new formula, following the changes made in september 2013 which included adopting a single Première Vision Pluriel badge, consolidating the new exhibitor layout and relocating the fashion information in Hall 4.
At the Première Vision New York show, in 22 and 23 july, North American buyers will be able to descover the creative potential offered by Modamont's exhibitors. 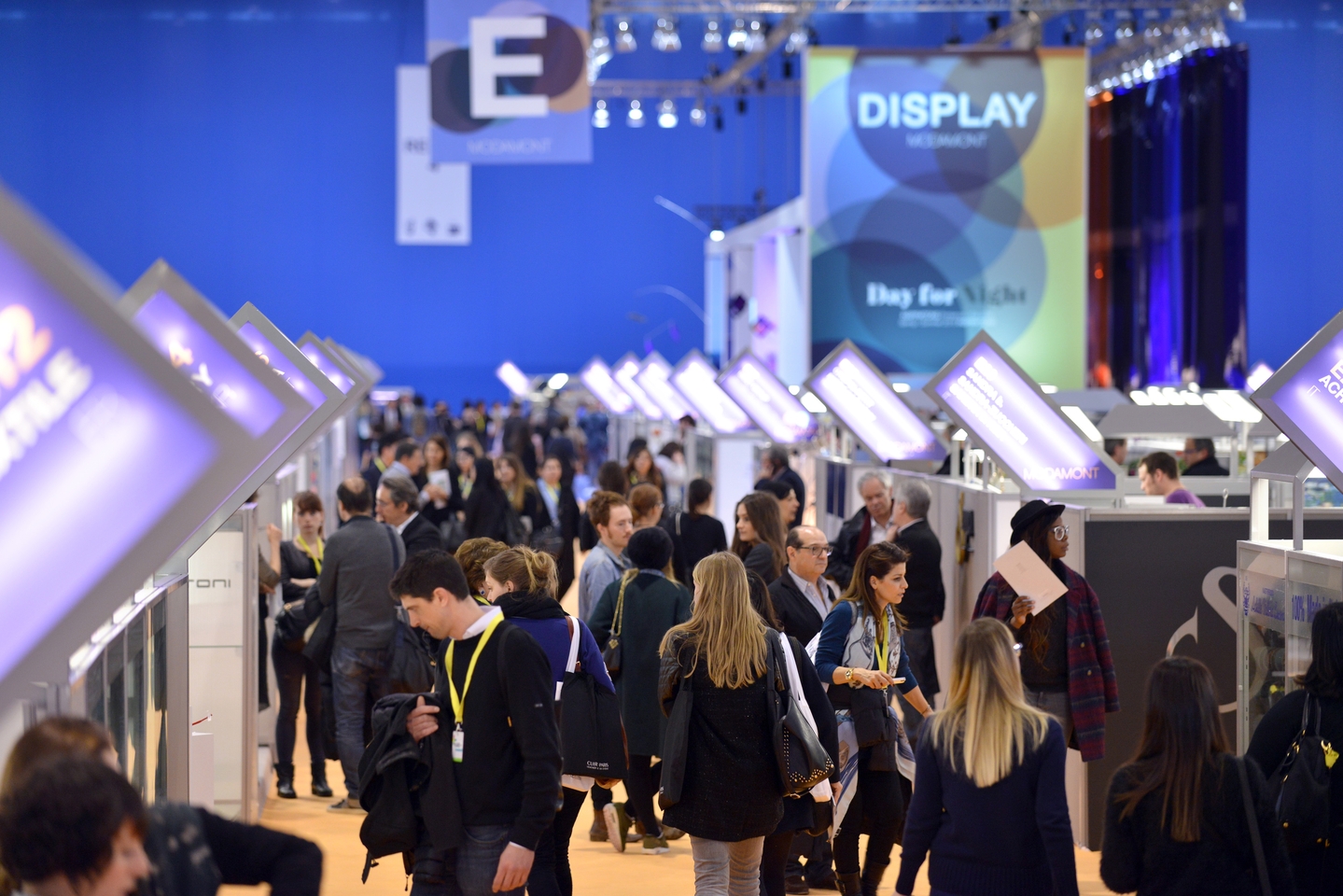