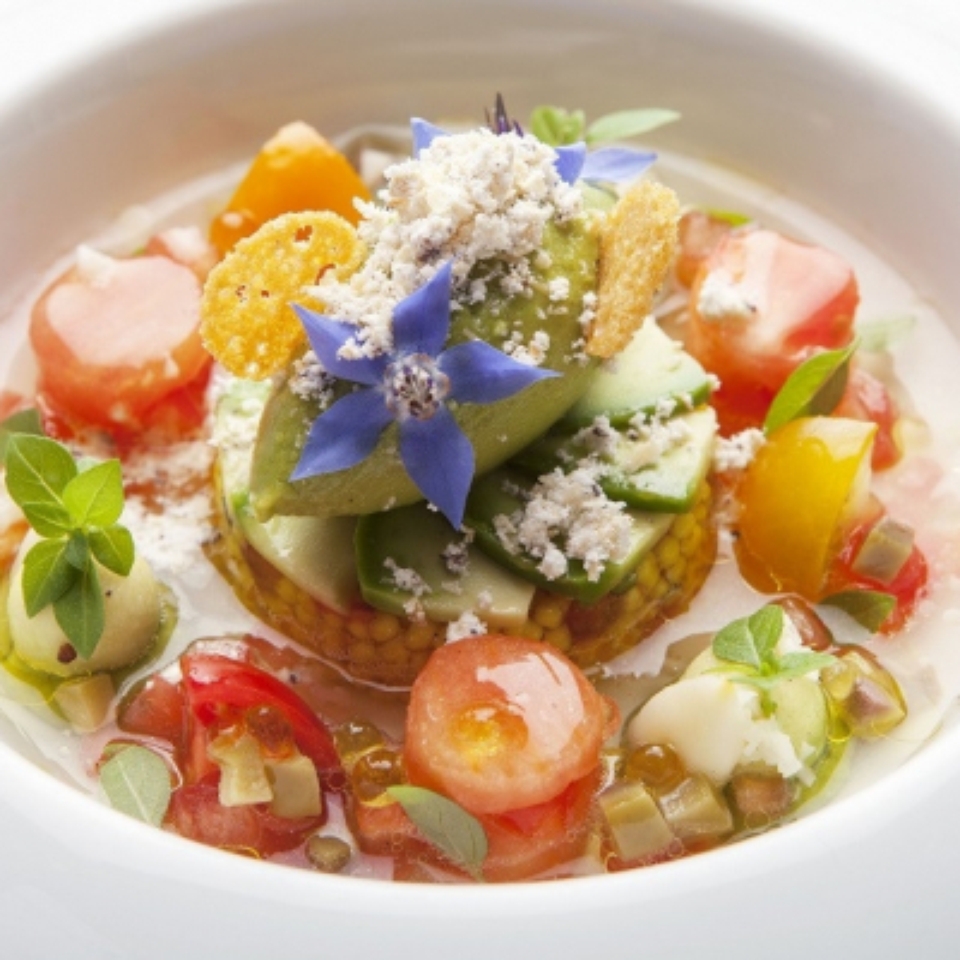 The latest edition of the famous Michelin Red Guide – Europe’s oldest hotel and restaurant guidebook – was released at the end of February. A total of nine Frankfurt restaurants made the grade with their innovative, top-quality cuisine. "The list is headed once again by Restaurant Lafleur and its chef, Andreas Krolik, who was able to retain both of his Michelin stars, making Lafleur Frankfurt’s only two-starred restaurant. The Tiger Gourmet- Restaurant and Restaurant Weinsinn in the city’s station district, on the other hand, regained their coveted stars, which they had held in previous years", a press-relise says. "Another of Frankfurt’s Michelin-starred restaurants is Seven Swans, at home in the city’s narrowest building, right along the River Main. Here, Ricky Saward and his kitchen staff combine seasonal specialities with flavours and aromas from all across the region, the result being deliciously unique vegetarian dishes".