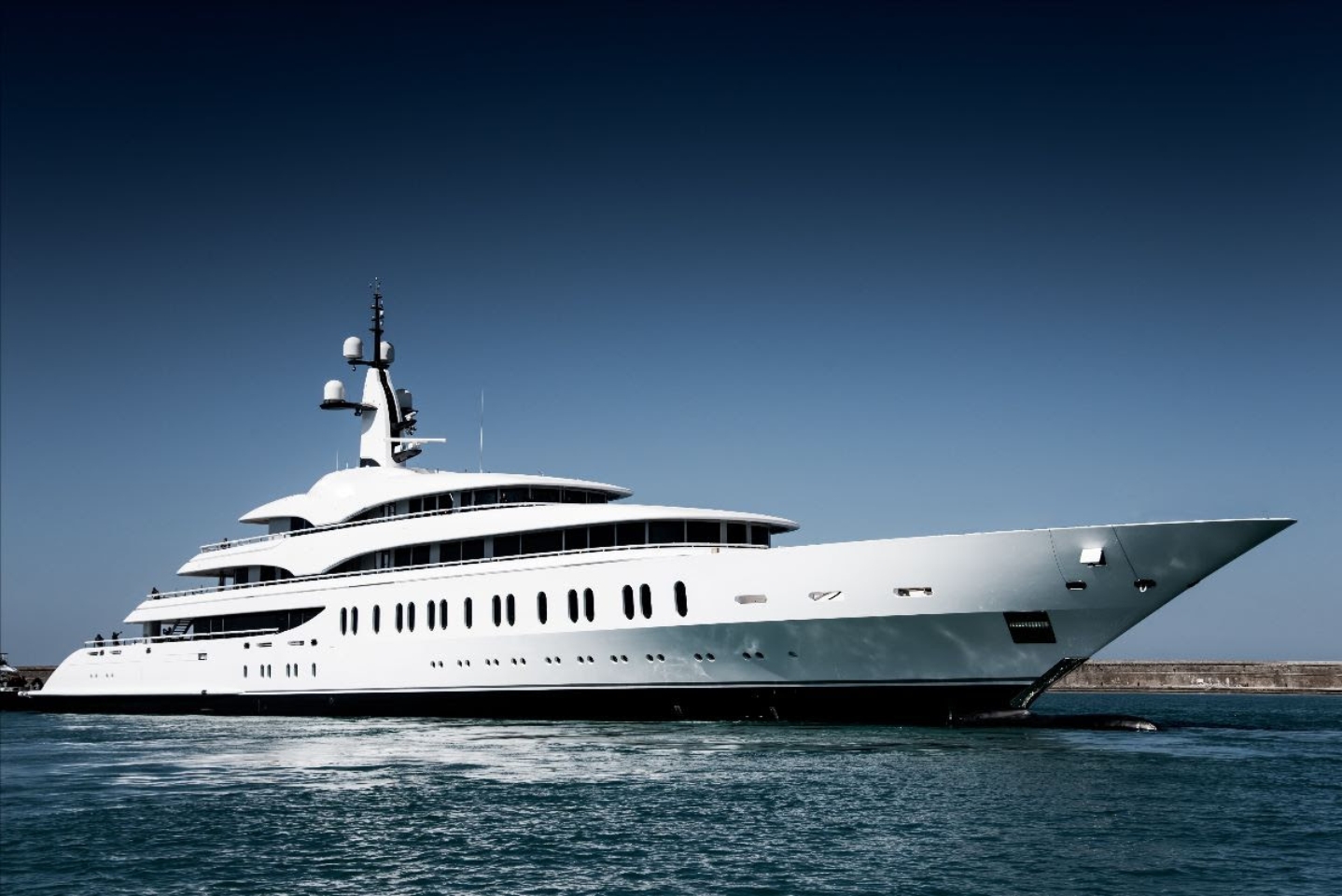 In the Group’s fiftieth anniversary year, Benetti, icon of style and elegance in the history of luxury yachting, launches three giga yachts in just 100 days.
After the two launches on December 18 and February 5, the 108-meter FB275 now hits the water and brings to an end a busy and productive season, during which Benetti was fully focused on an exceptional endeavour: building 3 yachts over 100 meters in parallel.
"This remarkable achievement was made possible by an ambitious business plan involving major financial investments. The expansion of Benetti’s Livorno shipyard in particular, with the construction of two latest generation industrial sheds (a cost of over €18 million increased the Company’s production capacity)", company says. "The launch of the three giga yachts is an achievement that upholds to perfection the tradition forged by Benetti brand, in a history of successful challenges built on the insight of the founders, starting from the early ‘900 transition from building cargo ships to focusing on pleasure craft. There could have been no better way for Azimut|Benetti to kick off its 50th anniversary year, a milestone reached by the Group after confirming its position, for the nineteenth time, as the world’s leading builder of mega yachts and reporting brilliant results for fiscal 2017-18 with value of production standing at €850 million and Adjusted EBITDA at €55 million".