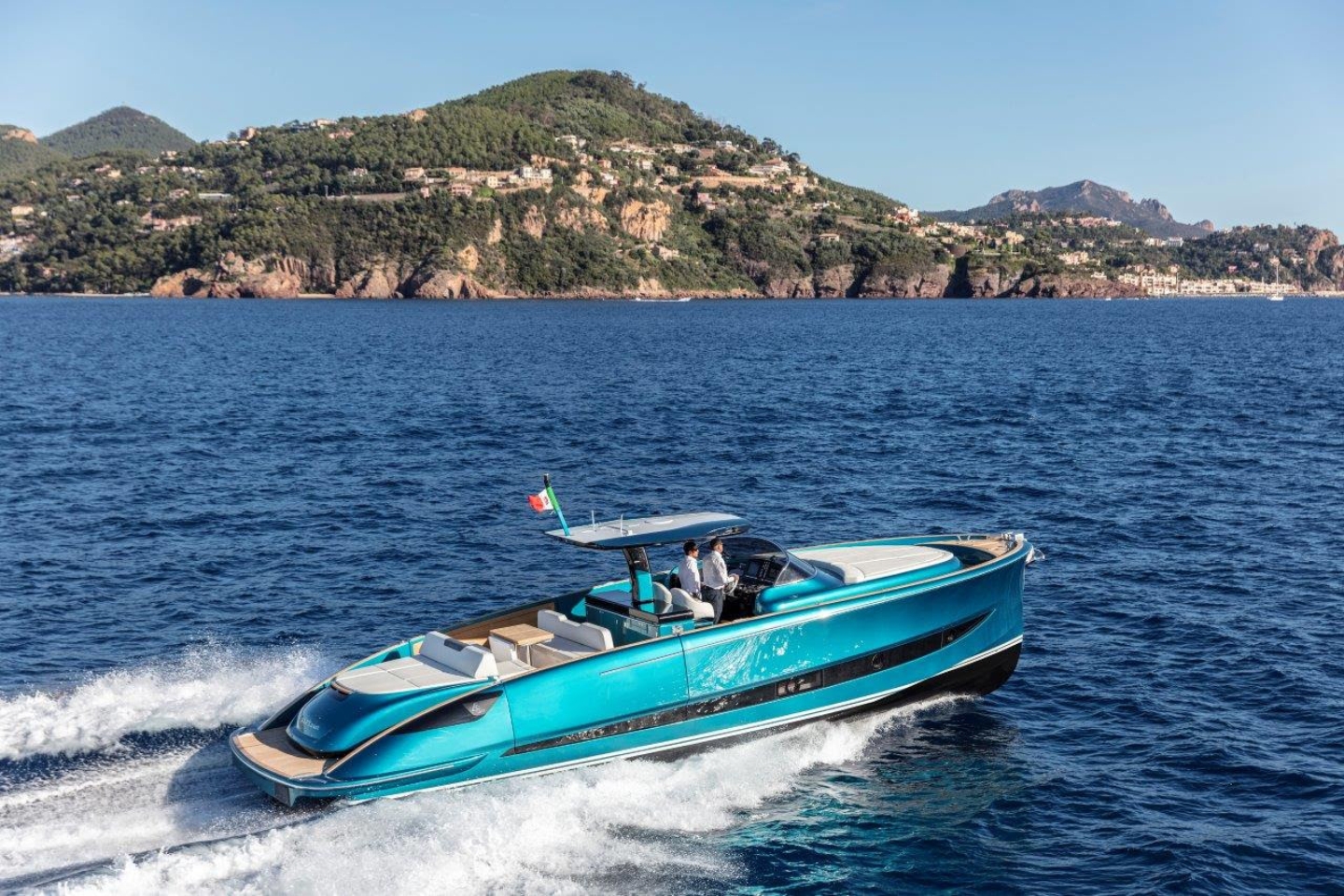 Solaris Power 48 Open, created by the winning team who also developed the previous model: the 55 Lobster was awarded with the coveted European Powerboat of the Year 2020 prize at Flagship Night, the traditional annual prize-giving ceremony for the year’s best boats at boot Düsseldorf. Looking at the future, Solaris Power already has plans to continue expanding the range with a major investment in Open models, of which the 48 is the forerunner, including the introduction of a 58 Open and other smaller models.