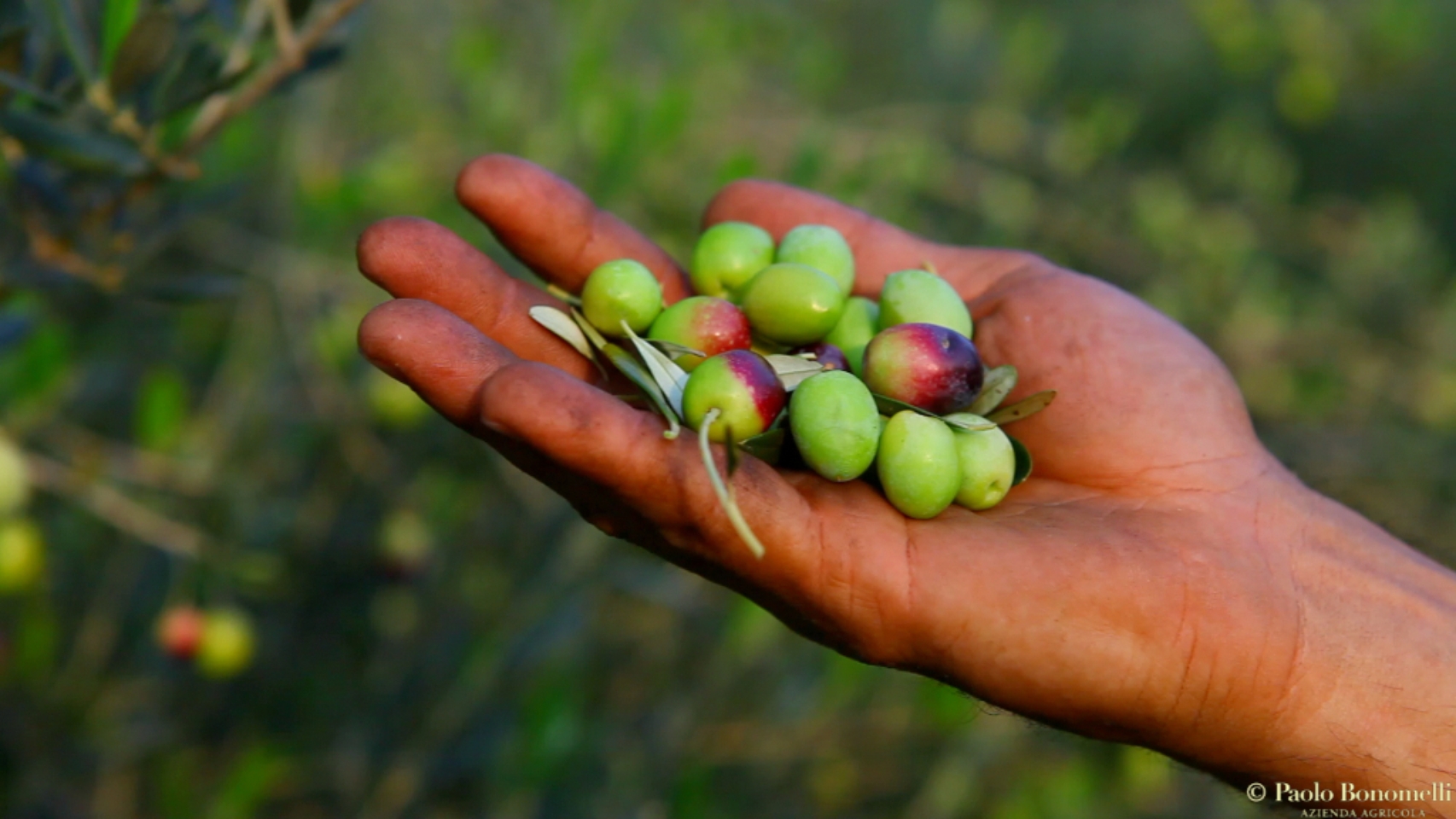 Garda Lake is famous in the world for its oil. Paolo Bonomelli Boutique Olive Farm is located in Torri del Benaco on the eastern shore of Garda Lake called “Riviera degli Ulivi” due to its characteristics, suitable for the extra virgin olive oil production of unique properties.
The property has belonged to the Bonomelli Family since the 1950s. In 1990 Paolo Bonomelli turns it into an Olive Farm, dedicated to the production of extra virgin olive oils of Excellence. Paolo Bonomelli Boutique Olive Farm covers a total area of 16 hectares, of which 12 are dedicated exclusively to olive groves with 4500 olive trees and the annual production stands at over 120 hectoliters.
It is the Italian olive oil farm with the most international awards and its TreFòrt is the number one Italian extra virgin in the definitive classifications published World’s Best Olive Oils, the ranking of the world’s best extra virgin olive oils.
“Investments, 30 years of daily commitment, courageous and unorthodox agronomic and commercial choices and much hard work are giving us extraordinary satisfaction. Tese results represent the happiest response for our company, for the splendid Garda territory and for the sacrifice of all of those who have collaborated without a pause over these years to bring the excellence of our Extra Virgins to the world”, affirms Paolo Bonomelli.
TreFòrt was awarded first prize in many of the most important international competitions, which decreed the absolute qualitative primacy of this Grand Cru, fruit of the Company’s finest extra virgins, selected afer more than 200 chemical and sensorial analyses.
The competitions to which Paolo Bonomelli sent his extra virgins are the most important arenas
in the world, where only the best of international olive oil production compete. Tese competitions are held throughout Europe and Asia, as well as on the American continent. 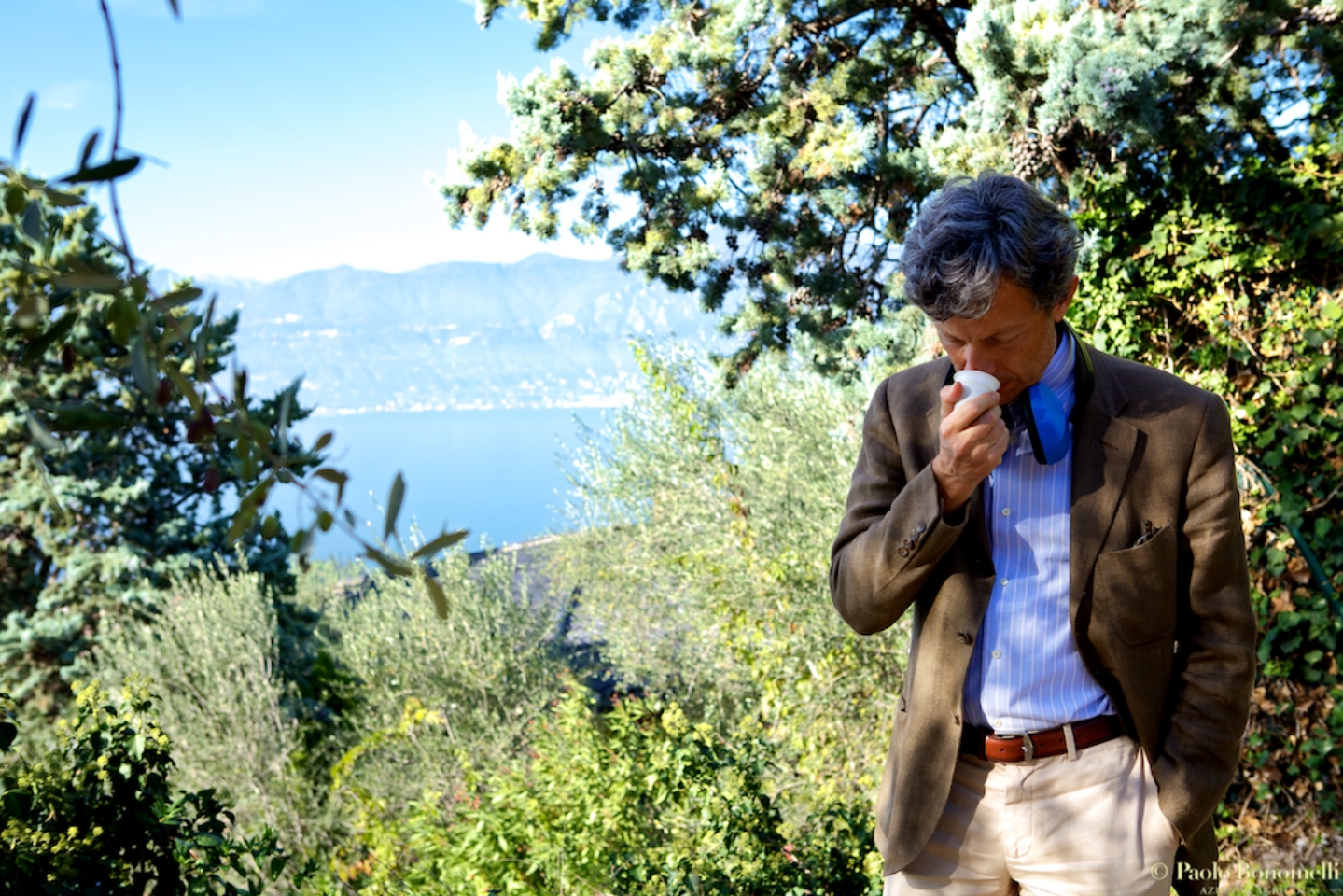 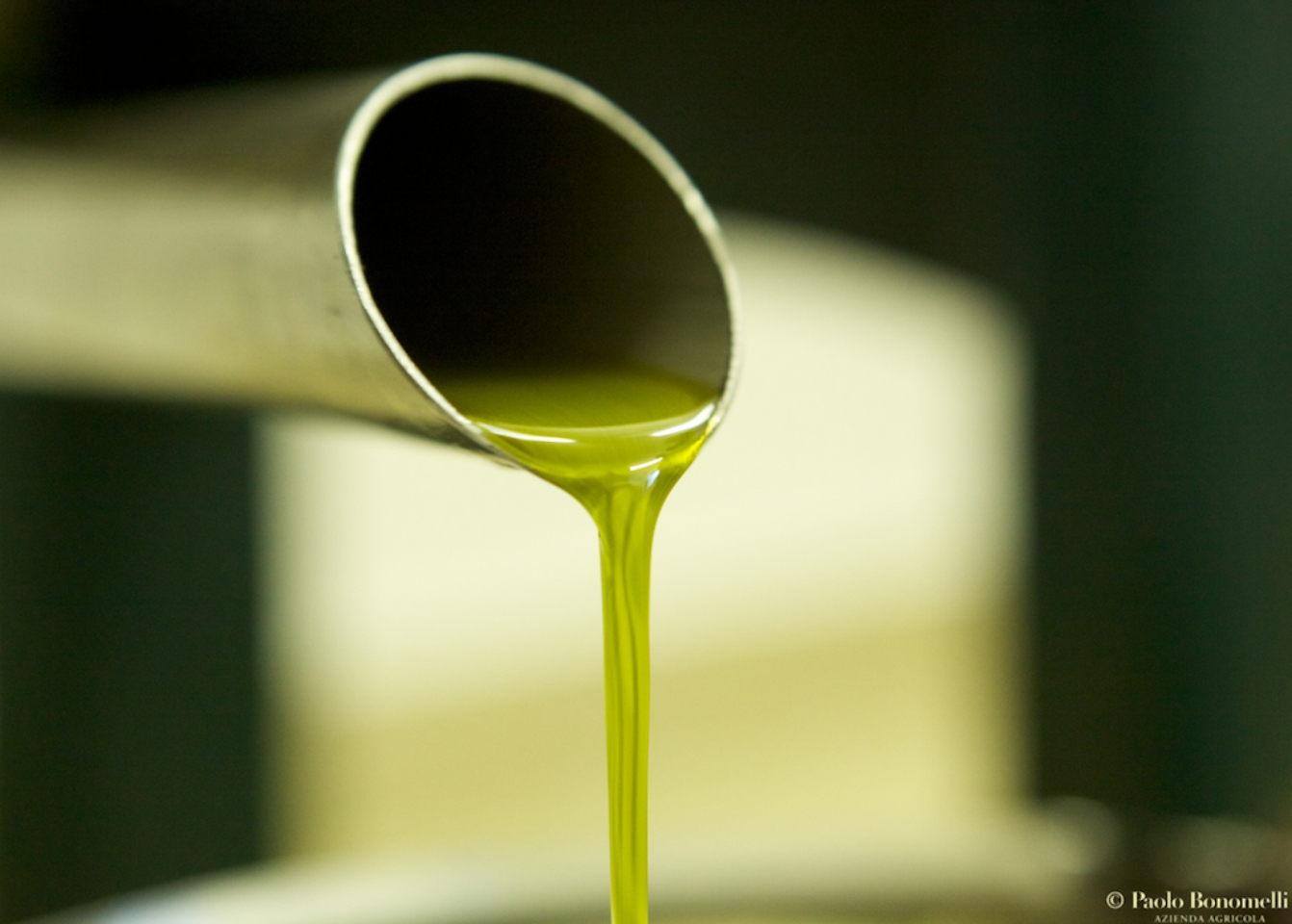 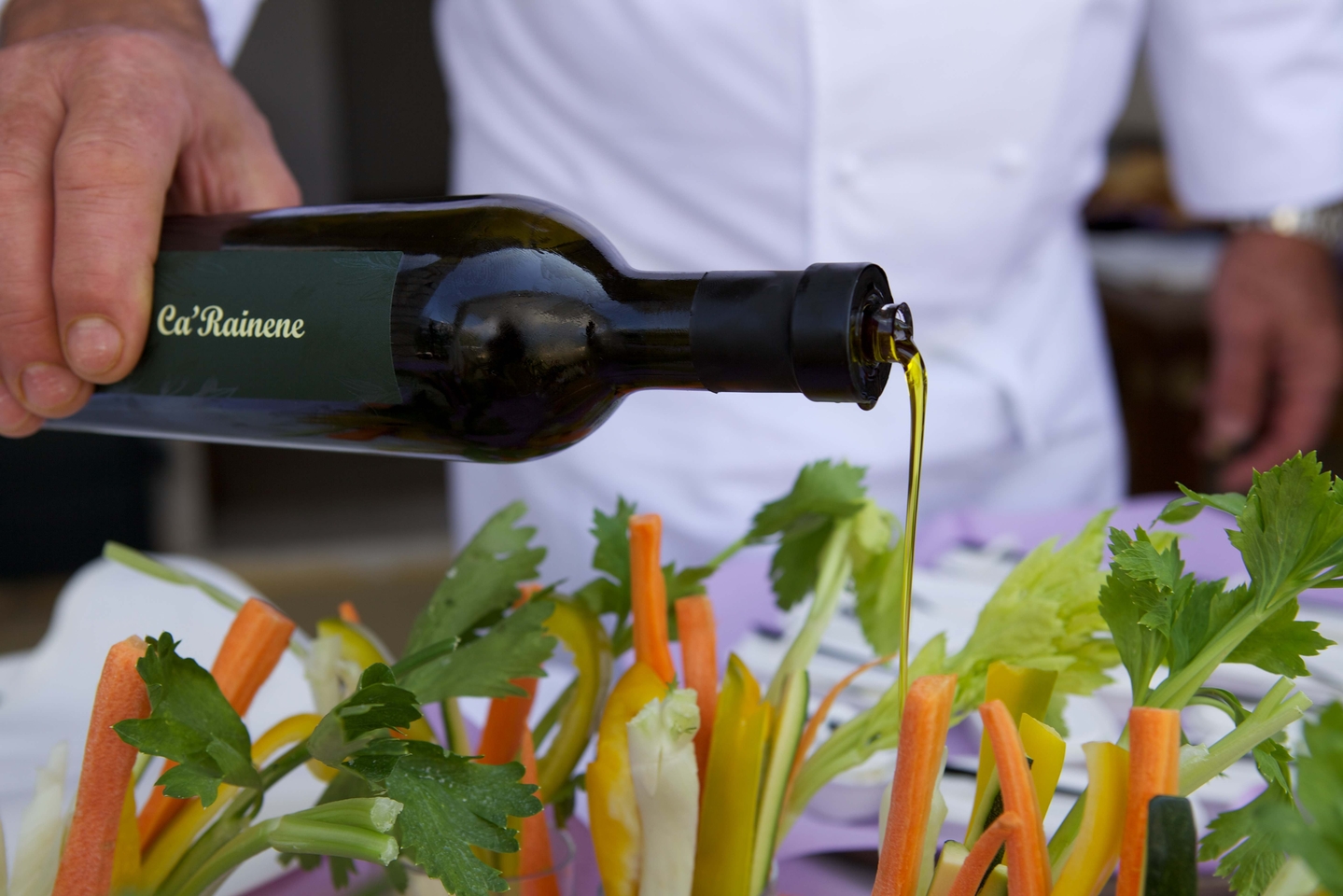 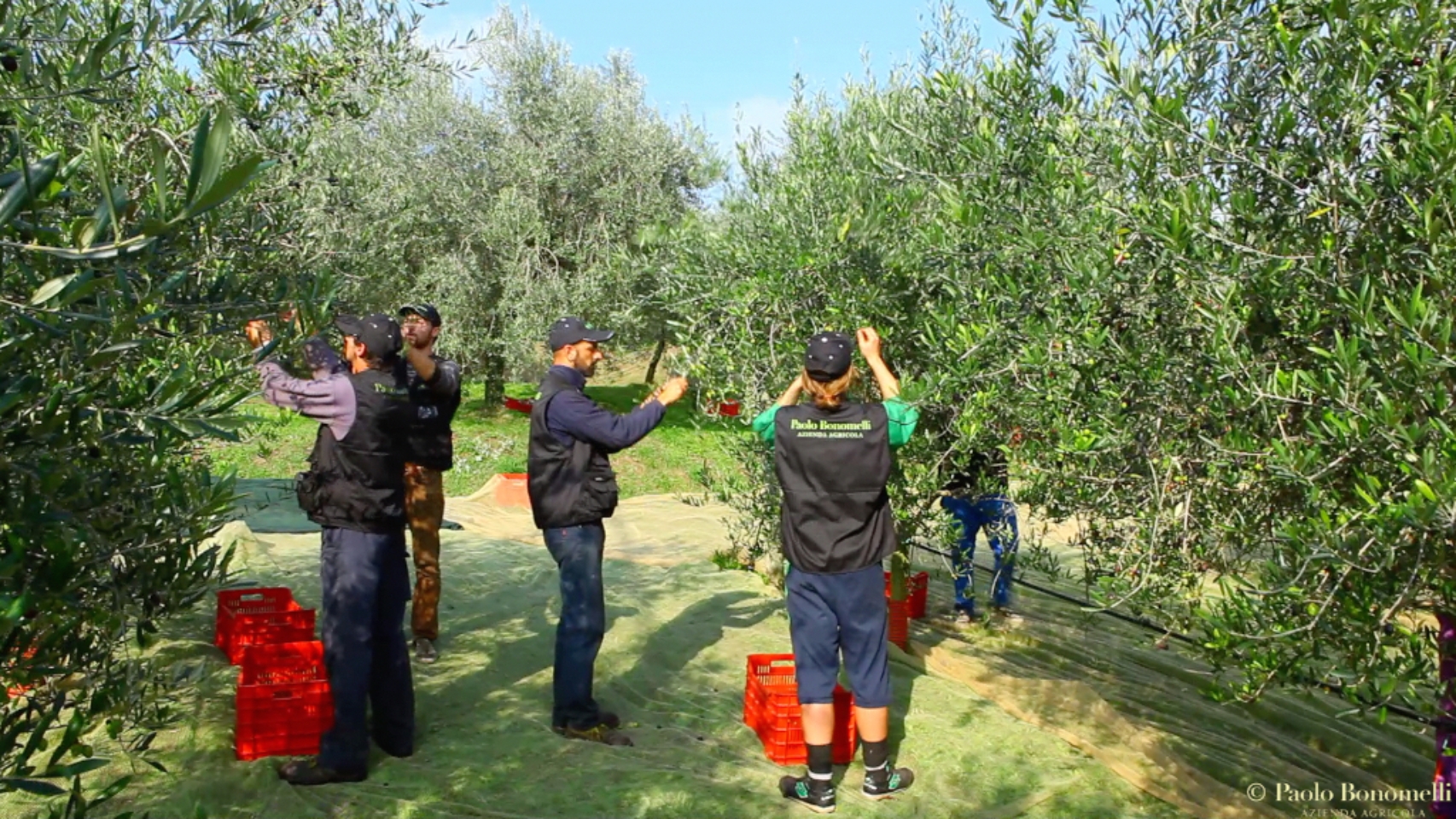