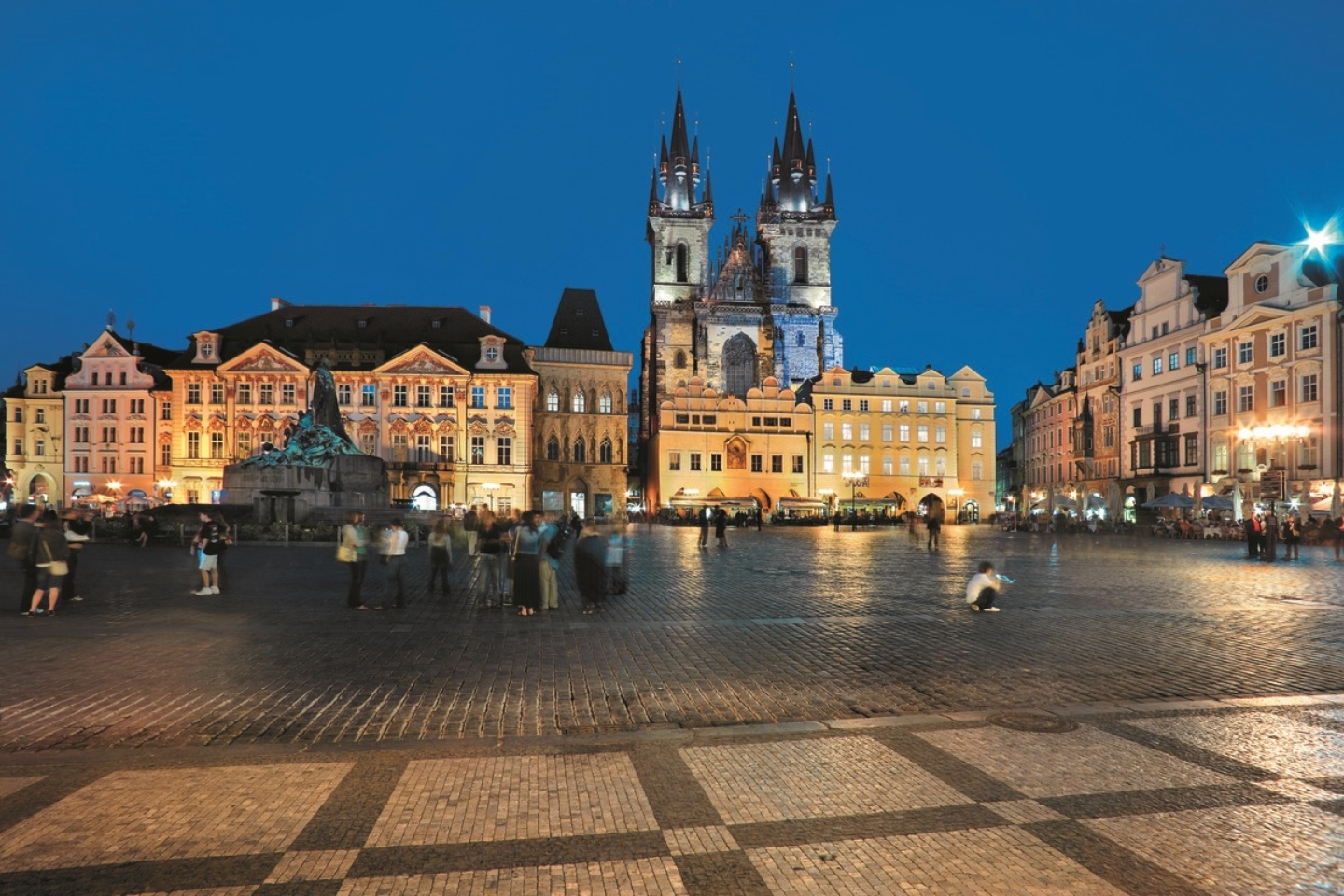 Between art, history and shopping

Prague, capital of the Czech Republic, has been known as one of the most beautiful European cities since the Middle Ages. Called the City of 100 Towers it was a place where merchants, artists and inventors met.
Prague is rich of monuments. The historical center is situated on both banks of the Vltava river. There are also museums, galleries, theaters, concert halls, and historical buildings.
First step for tourists at the Astronomical Clock on the Old Town Square with its procession of Apostles. It is a medieval world wonder. Every hour hundreds of tourists, stay in front of the Old Town Hall enjoing a mechanical performance which in the Middle Ages was considered one of the wonders of the world.
Take a tour of the Old-New Synagogue, the oldest monument in the Prague Jewish Ghetto and the oldest preserved synagogue in Europe. The Spanish Synagogue, newest of the six historic Prague synagogues, was built in the Spanish Moorish style in the second half of the 19th century.
Prague Castle is one of the the largest castle in the world. A place which has been the seat of Czech kings, emperors and presidents for a thousand years. The whole castle grounds are dominated by the monumental St. Vitus Cathedral, which is one of the most beautiful in Europe.
Prague is a good location for shopping too. Luxury shops are situated on the Parizska Street. Palladium is the most commercial shopping centre with over 180 shops, 20 restaurants, bars and cafés spread over five floors. There are also big shopping malls in Prague’s outer suburbs like Chodov and Letnany easy reach by metro. Luxury toys can be bought in Na Prikope Street. In Brno, near the station, there is the Vankovka Gallery built in an old factory.
You can not leave Prague without buying Bohemian crystals. The most beautiful souvenirs can be found at the Dox Gallery which sells typical art objects.
Staying in the city center is useful for getting around more easily without using public transport. Prague has a wide offer of good quality hotels in the city center. Grandium Prague is a luxurious 5-star hotel conveniently located near the centre of Prague (Politickych veznu 913/12, Prague, 11000, Czech Republic). Dining facilities at Grandium Prague include a restaurant with international cooking and a good cafeteria.
For lovers of early Twentieth Century style, The Prague Imperial Hotel offers 126 rooms all individually designed in the classic Art Déco style echoing the hotel's 1914 origin.
For more information: www.czechtourism.com; PhDr. Jana Zemanovà www.guide-jana-zemanova.com
Copyright Deluxu.it Magazine 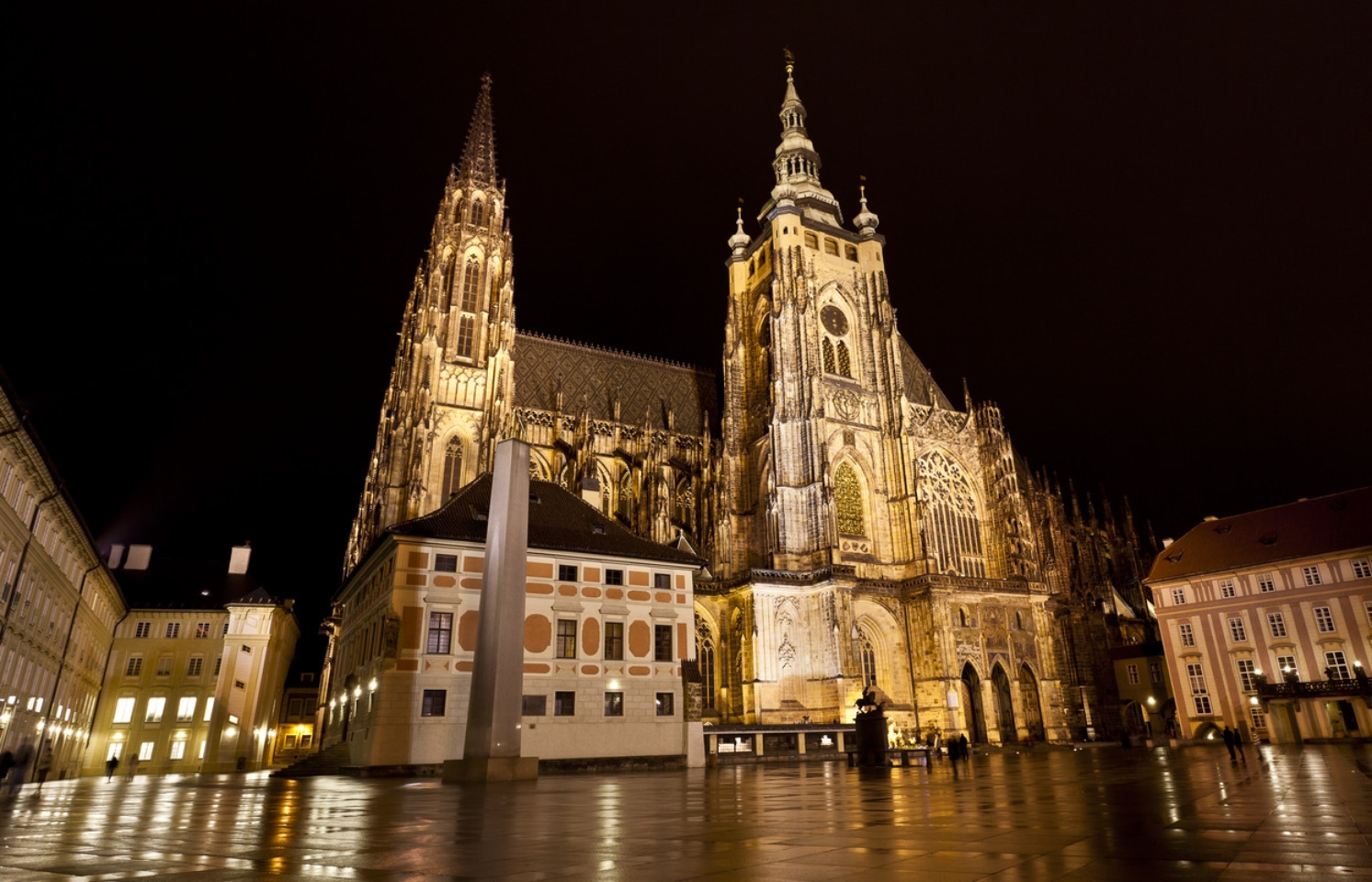 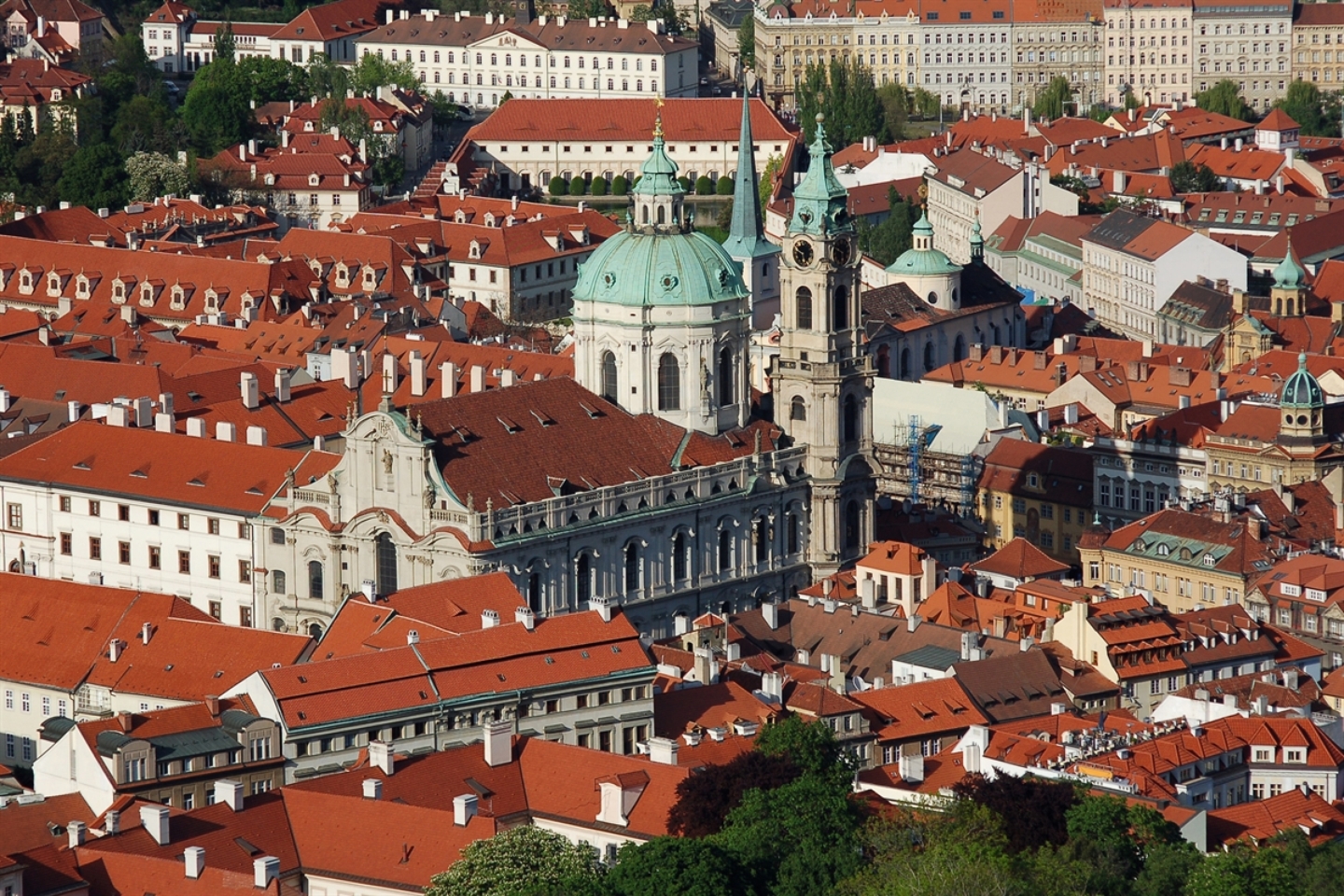 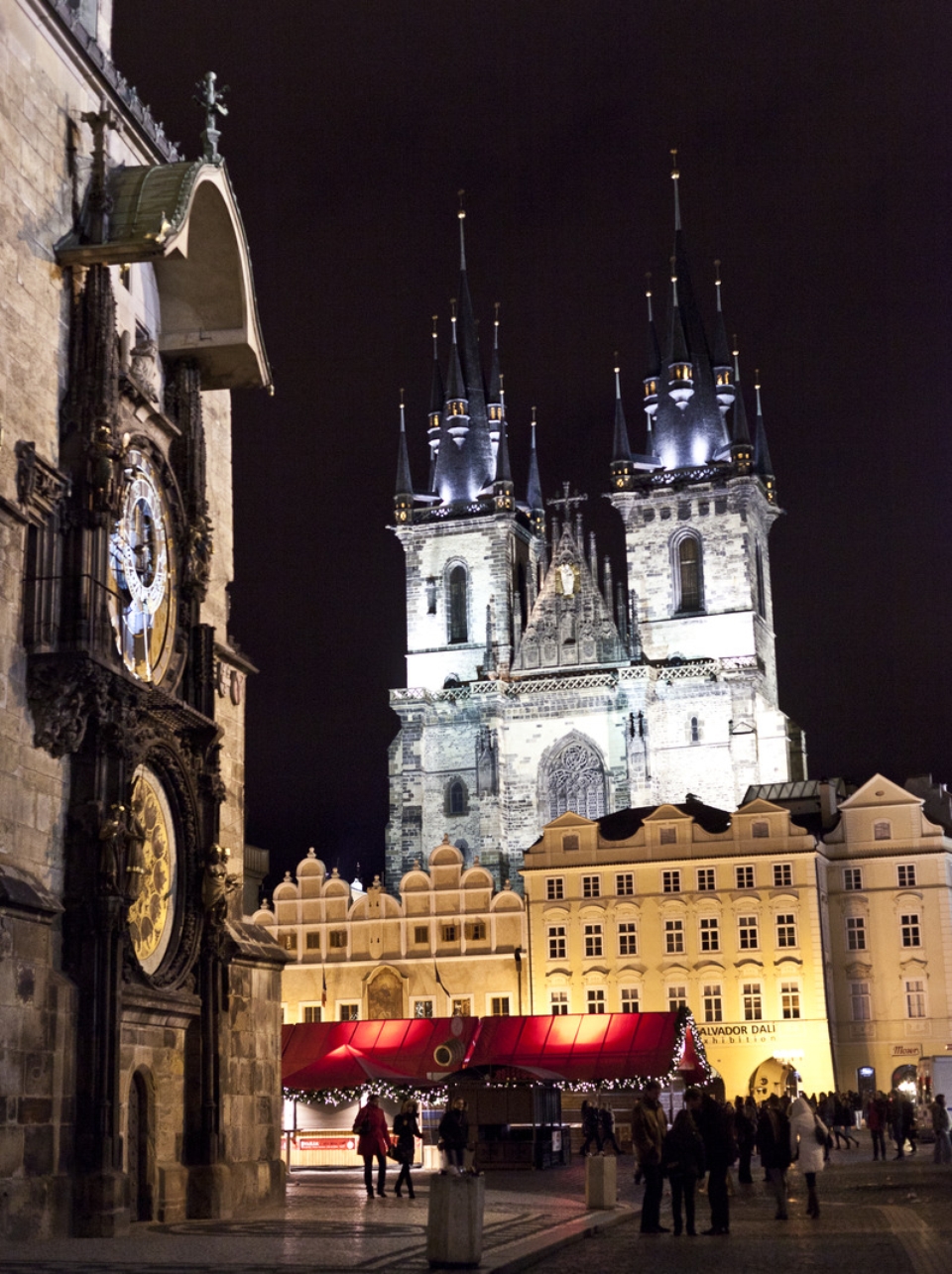 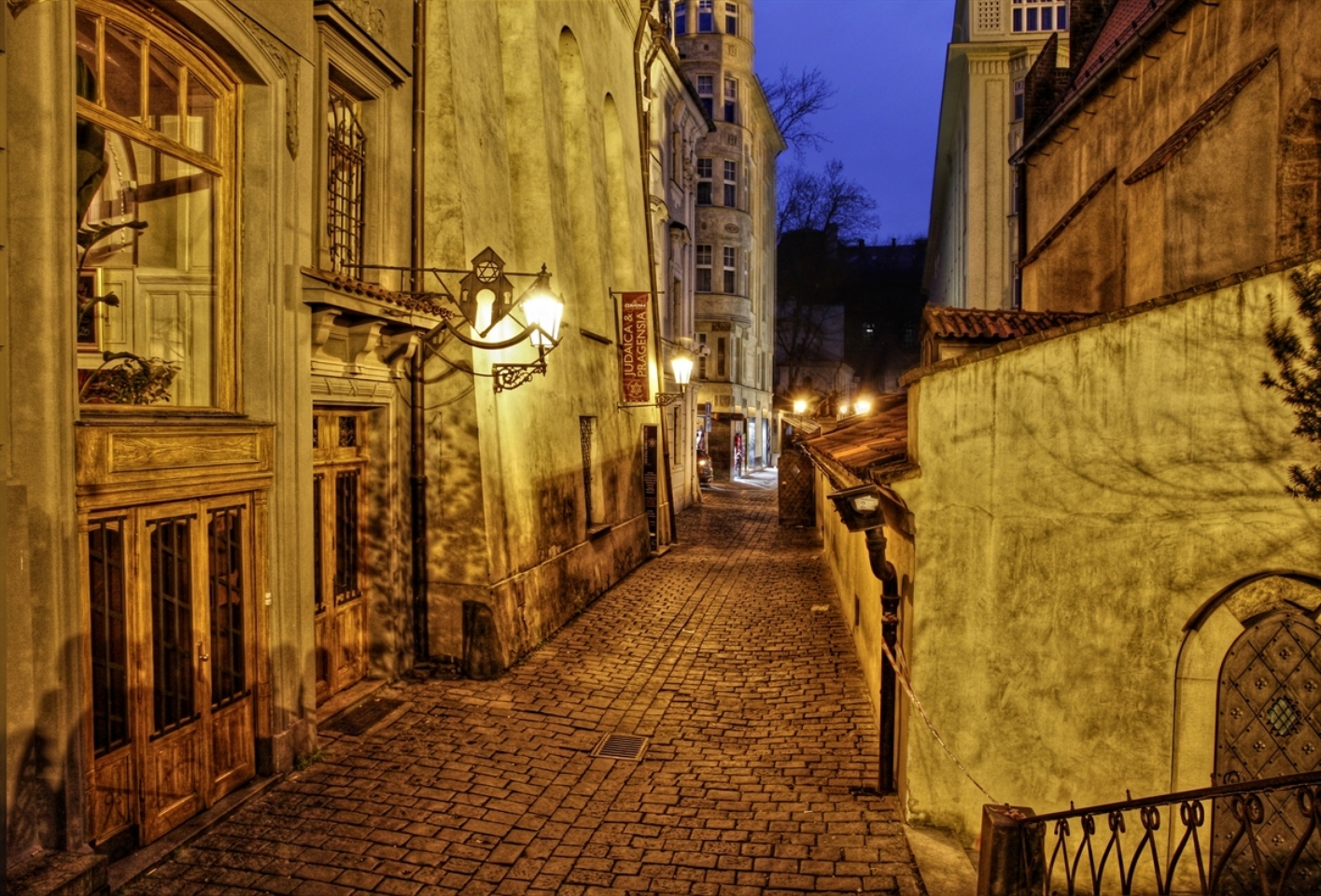