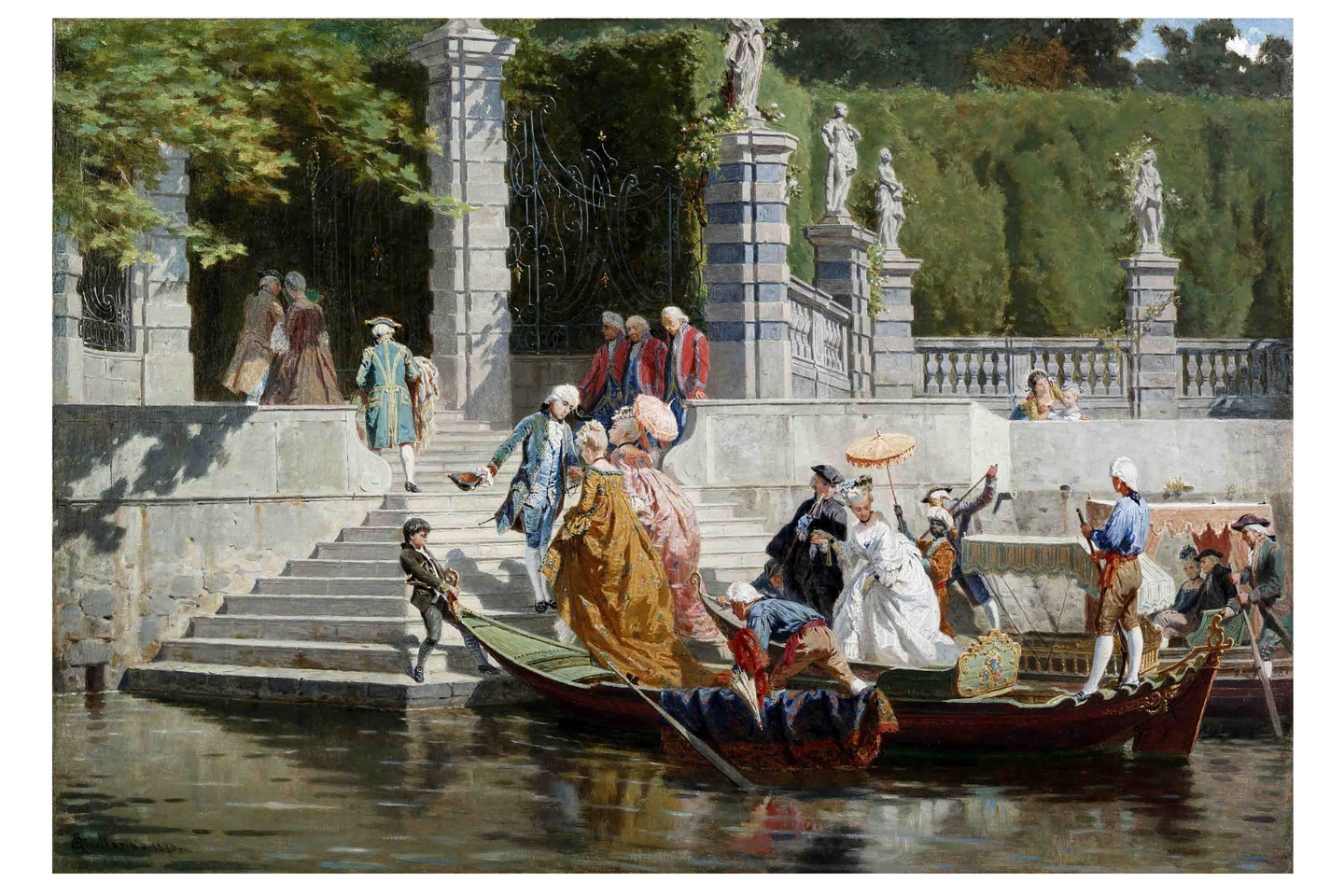 Splendors of the Eighteenth century

A section of the exhibition "Splendors of the Eighteenth century on Lake Como: Villa Carlotta and the Marquis Clerici" will focus on the spectacular series of eighteenth-century prints by Marcantonio Dal Re that have recently been added to the museum collections and which depict the villa and its gardens at the time it was owned by Marquis Anton Giorgio Clerici, last great member of the main branch of the family.
The three paintings, alongside a series of eighteenth-century prints and a series of portraits of the Marquises Clerici, provide elements for understanding the first stage in the life of the villa, from the end of the seventeenth century to 1801, the year in which the last family heir – Claudia Clerici Bigli – sold the complex to Giovanni Battista Sommariva, a famous collector of Neoclassical art.
A specific section will be dedicated to the protagonists of these events, the Marquises Clerici, displaying portraits of members of the family. First and foremost, Giorgio Clerici, who built the villa, then Anton Giorgio Clerici, of whom a large portrait with the Toson d’Oro insignia from a private collection will be exhibited for the first time, next to a portrait of his mother Maria Archinto and his daughter, Claudia Caterina, who married into the Bigli family, and was the last owner of the house before its sale to Sommariva. Under the direction of: Maria Angela Previtera Scientific Committee: Alessandro Morandotti, Cinzia Cremonini, Paolo Vanoli, Marco Leoni. Tremezzo 22 June – 3 November 2019. Opening times: 10am - 1pm, 2pm – 6pm. 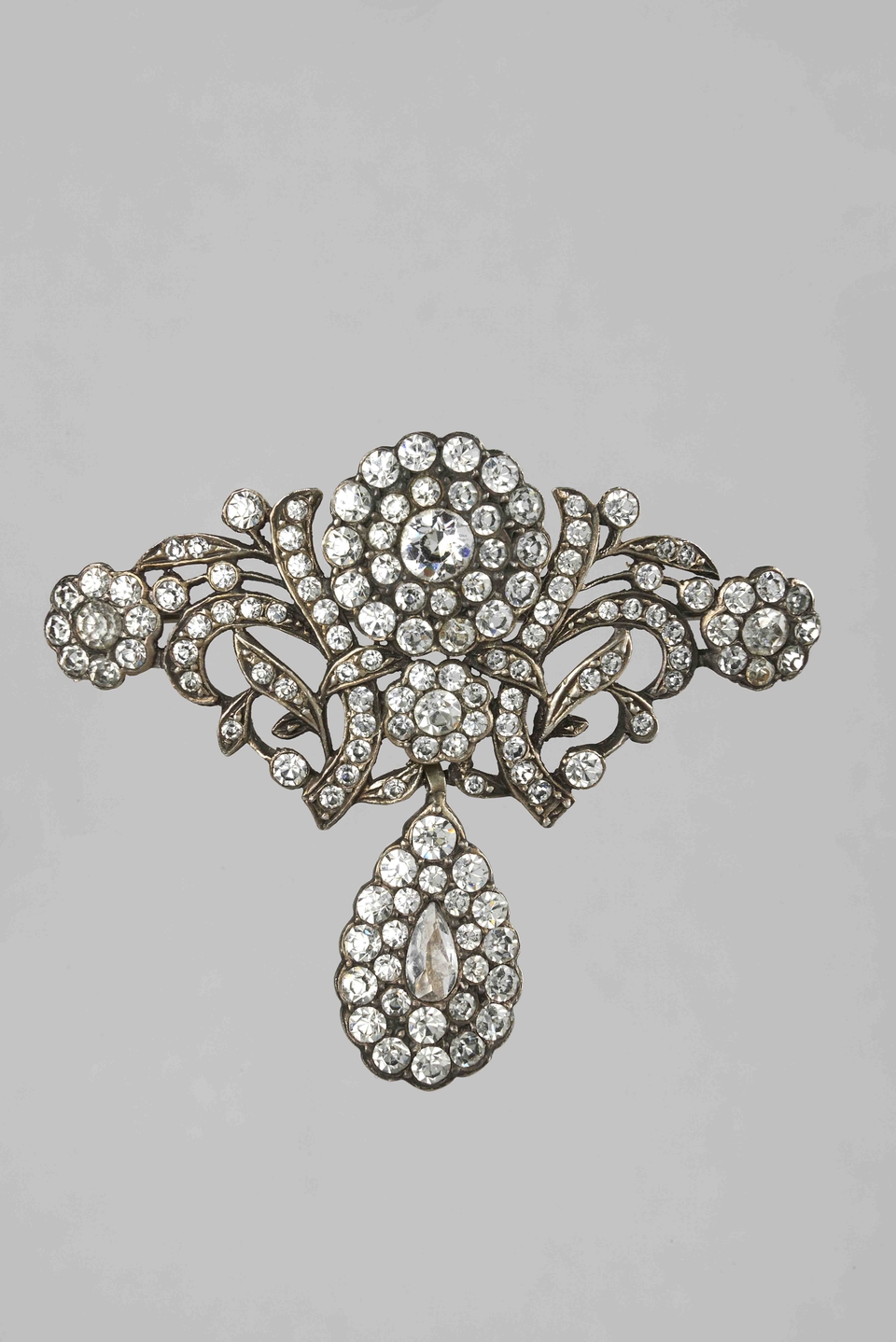 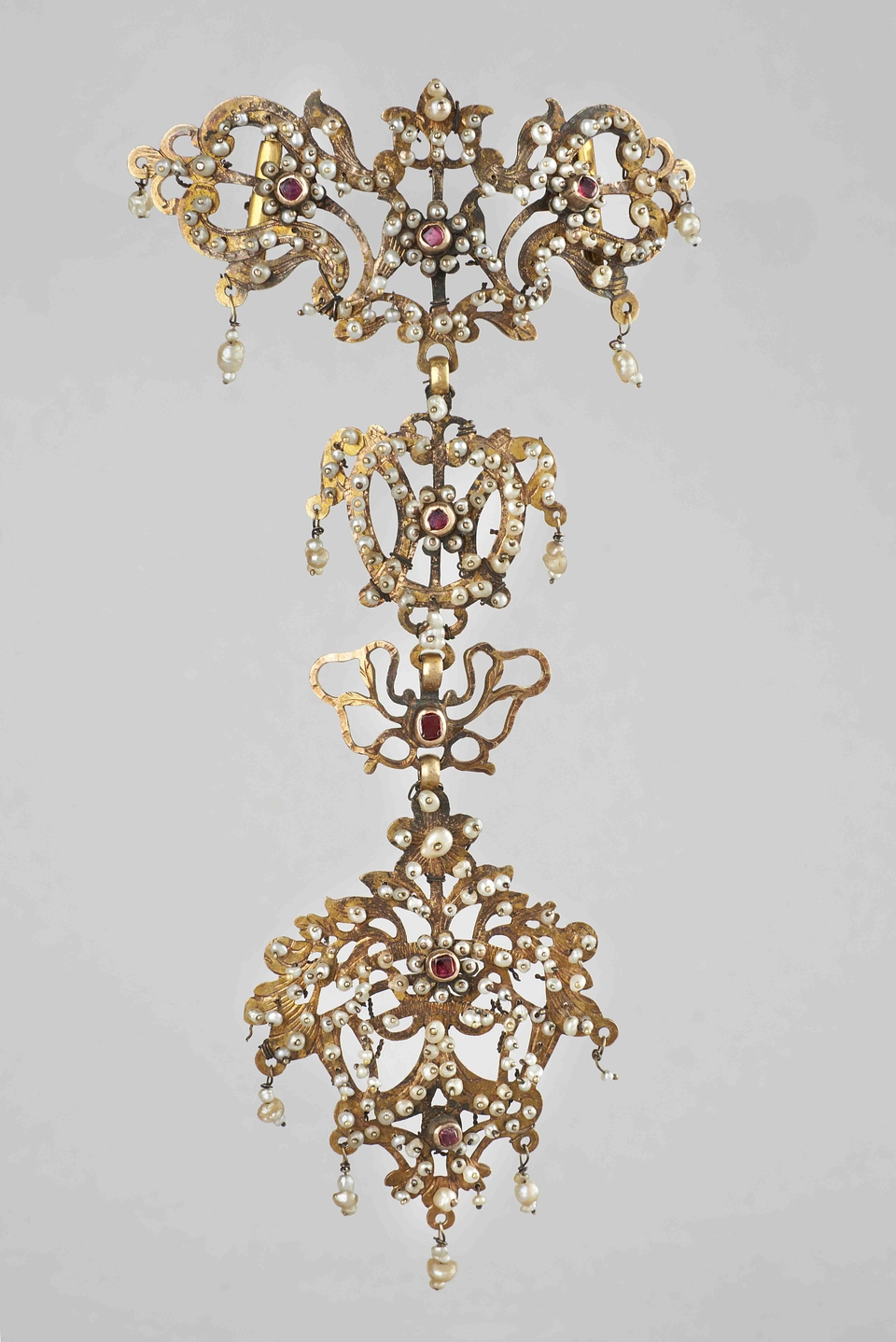