Deluxu / tourism / Between sculptures and religion 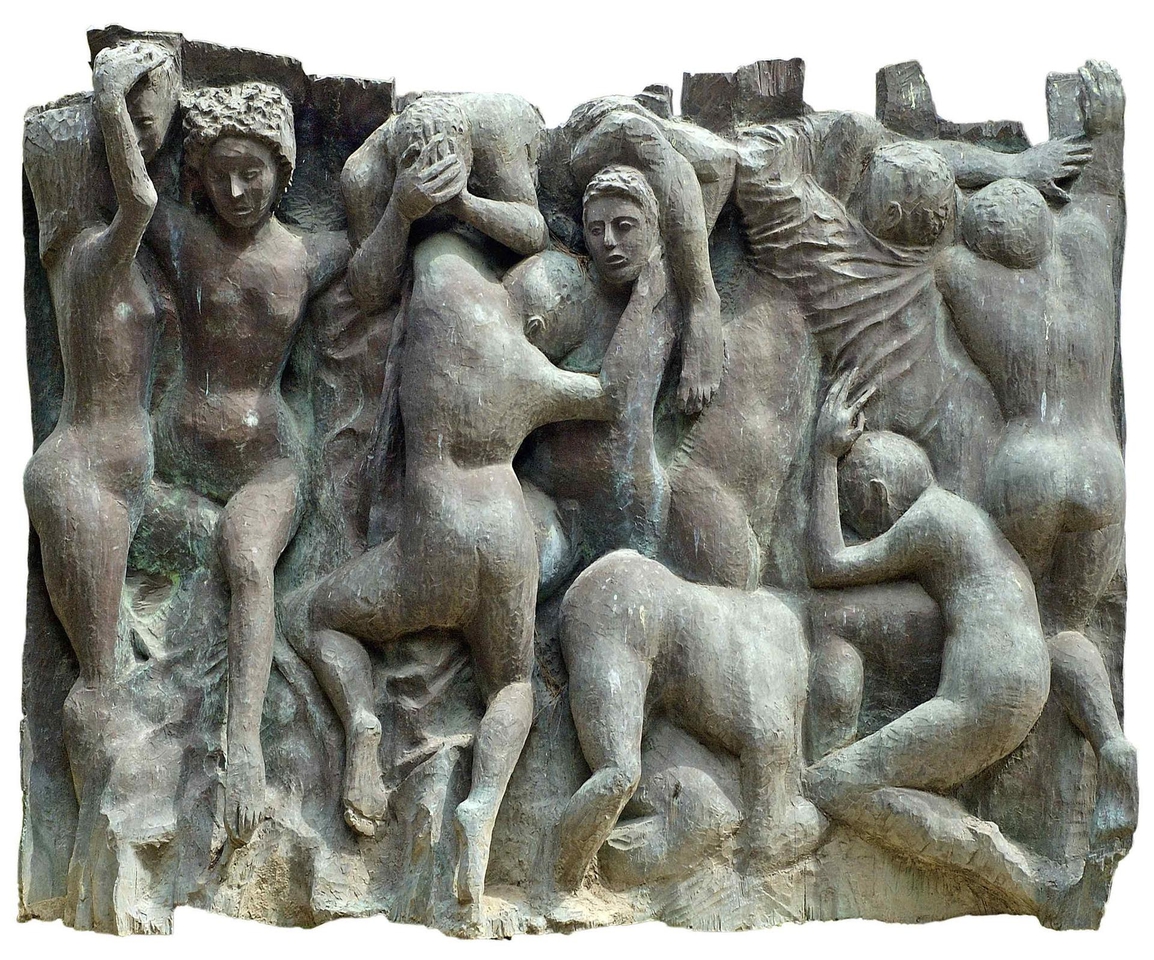 Between sculptures and religion

The exhibition Sixtus V and Pericle Fazzini Glory and Memory has been extended until 31 August 2022. The display has been presented on the occasion of the celebrations for the five hundredth anniversary of the birth of ope Sixtus V, by the Regione Marche regional authority and the Comune of Montalto delle Marche local authority, in collaboration with the Pericle Fazzini Foundation and the Comune di Grottammare and under the patronage of the Pontifical Council for Culture and Ministry of Culture. The exhibition Sixtus V and Pericle Fazzini Glory and Memory, inspired by a concept from Vittorio Sgarbi and Daniela Tisi, tells the story of two figures – a visionary Pope and one of the greatest Italian sculptors of the Twentieth century – seemingly far apart, but with much in common. Both were born in Grottammare in Marche region – Sixtus V in 1521 and Fazzini in 1913 – both worked in Rome without ever forgetting their roots and love for their native land, and expressed their attachment to Montalto delle Marche – the main locus of the exhibition – the city from whence the family of Sixtus V originally hailed, which he himself called his “dearest Homeland”, and for which Fazzini created one of his last sculptures dedicated to the Pope.
It is no coincidence therefore that the exhibition inauguration is held on 13 December, the day which saw the birth 500 years ago of Felice Peretti, pope Sixtus V, who during his brief pontificate (1585-1590) was among other things a staunch supporter of the arts and public works – so much so that he was called “God’s Urban Planner” – not only in Rome but also in other cities in Marche region, such as the little town of Montalto delle Marche which to this day stands as a testimony to his works and grand vision. 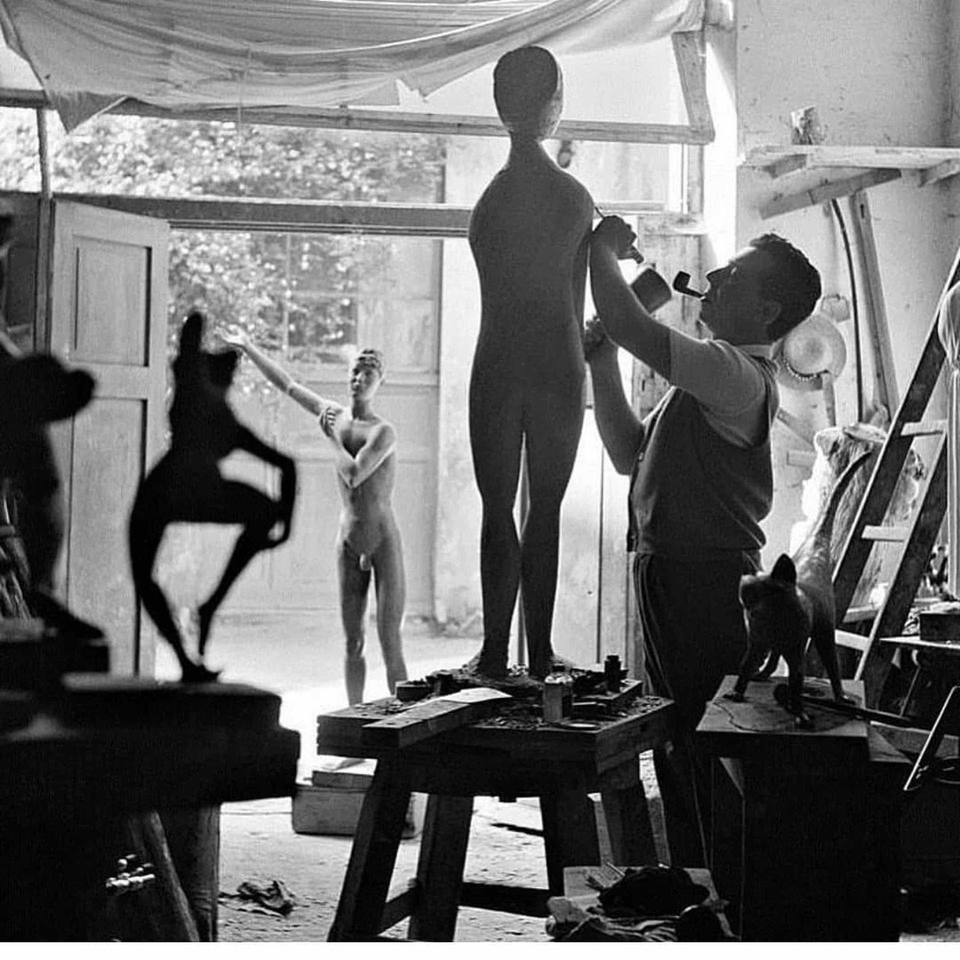 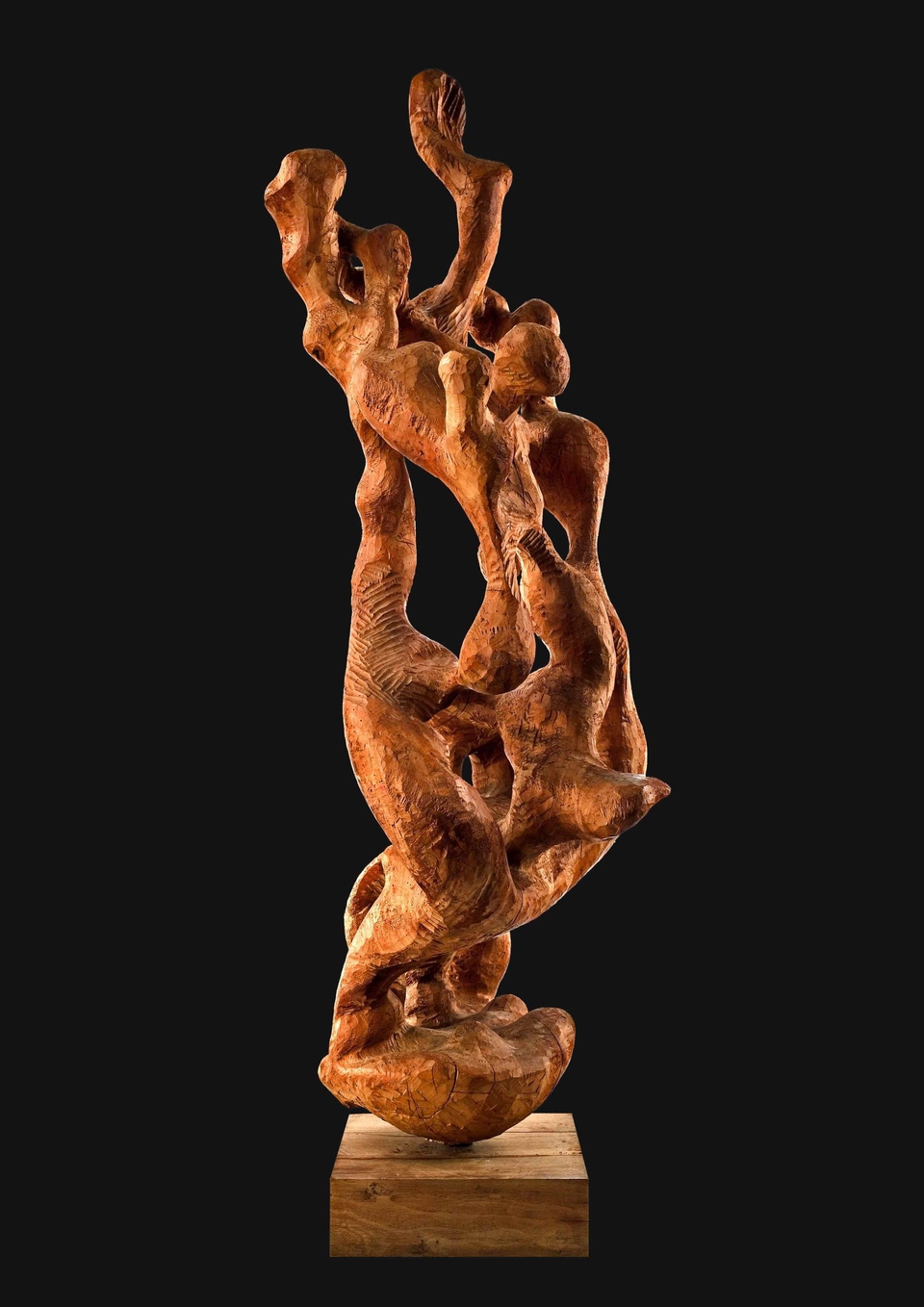 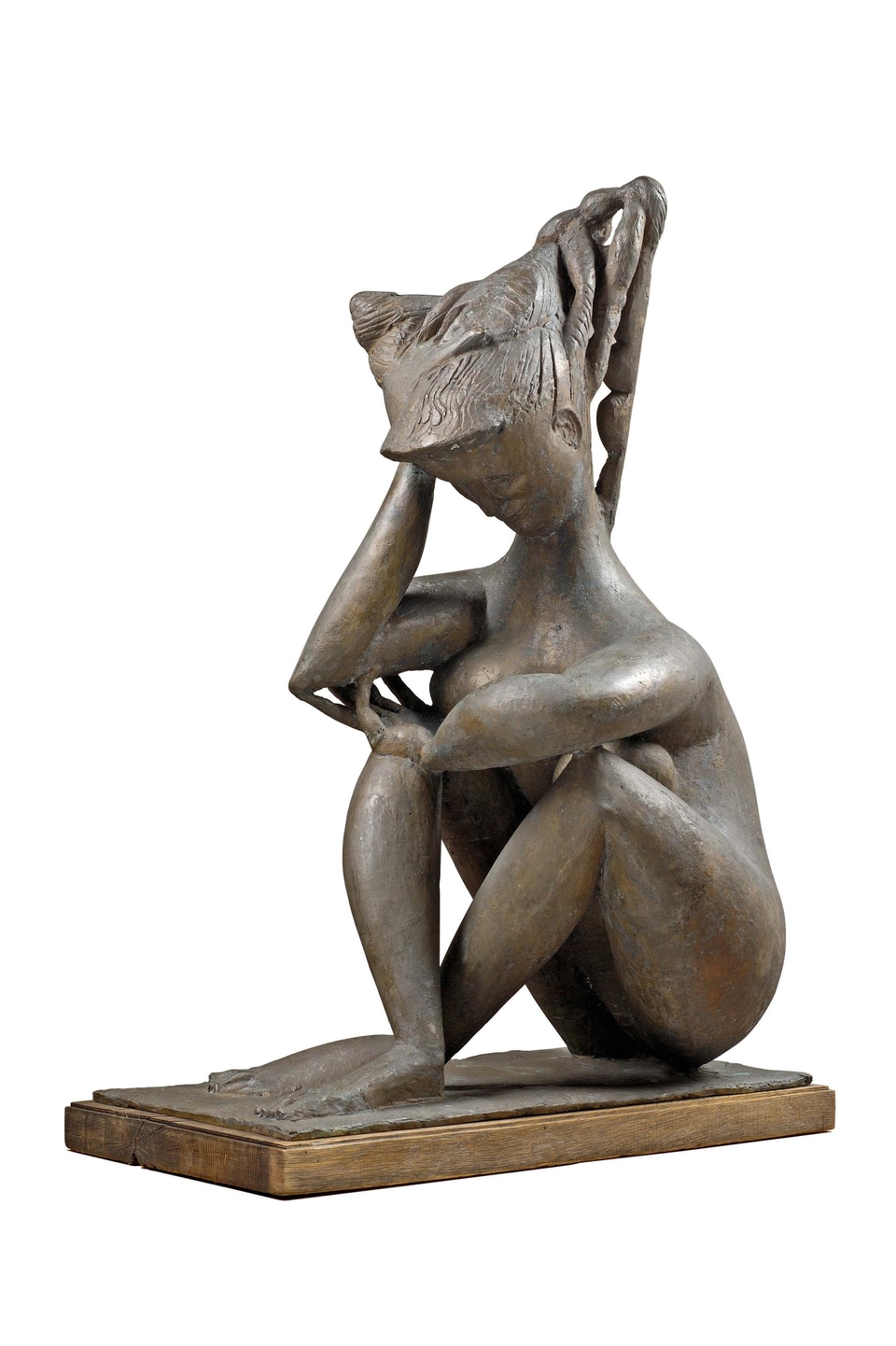 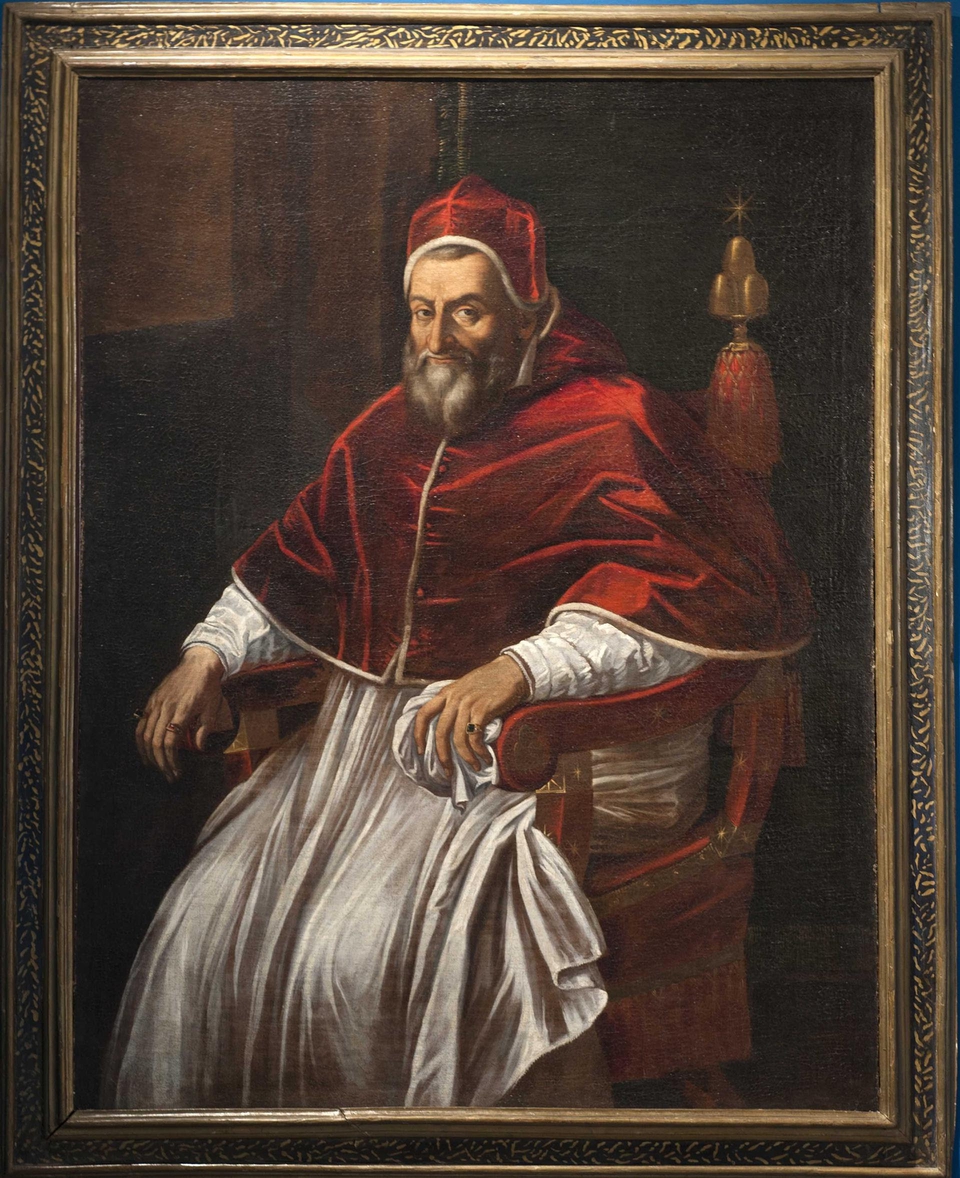