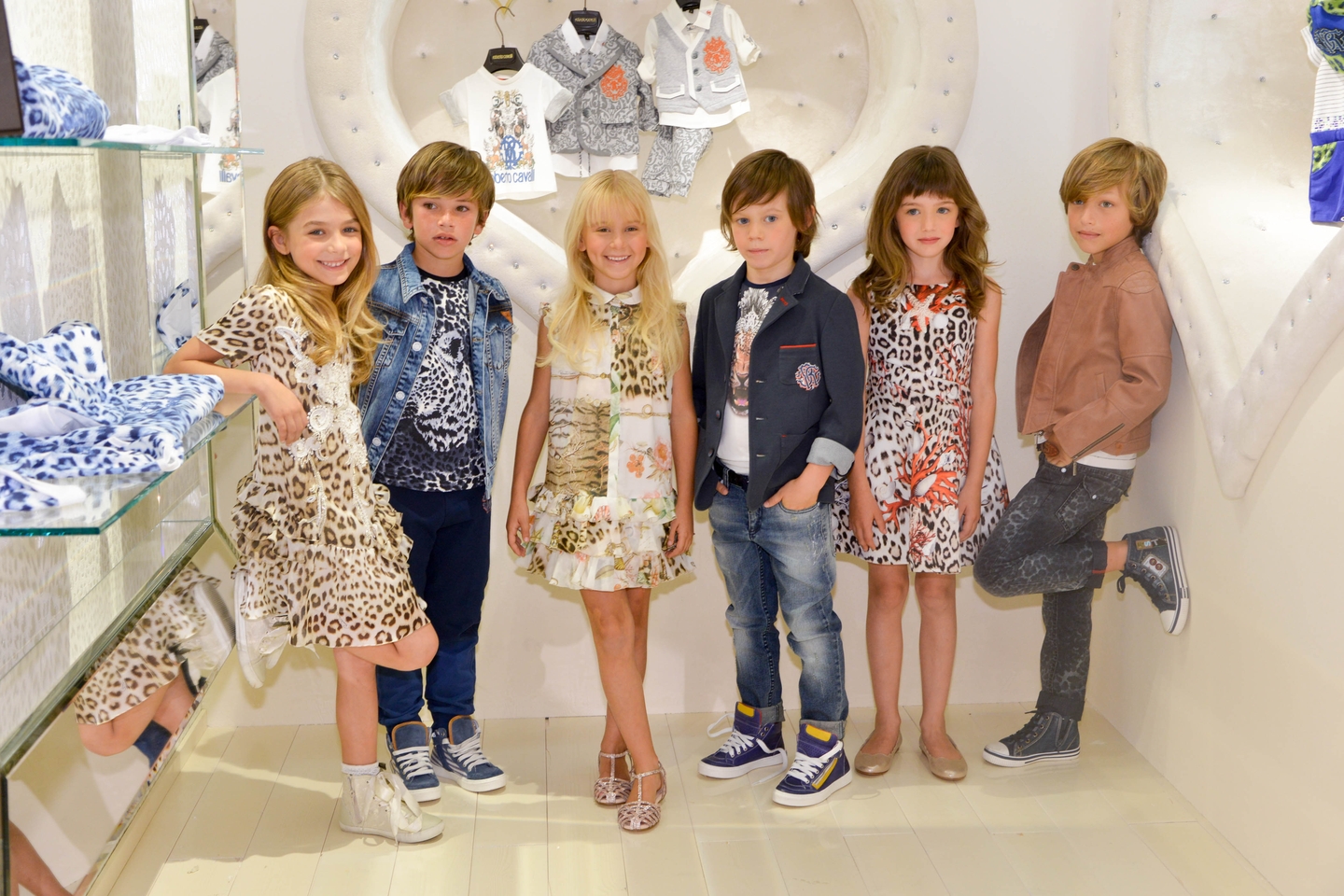 The 79th edition of Pitti Bimbo is coming to an end after three days of intense activity. Preliminary data indicate that buyer attendance is holding steady at the June 2013 levels when nearly 5,800 buyers – 3,200 from Italy and 2,600 from abroad – came to the fair. The total number of visitors this season should be just under 10,000.
“Pitti Bimbo is the key reference for international children’s fashions”, says Raffaello Napoleone, CEO of Pitti Immagine. “And at this edition we are seeing quality growth among the boutique and department store buyers who hail from a greater number of foreign countries. Obviously, some markets are showing signs of suffering given their economic problems, and here I mean Spain, but mainly Russia – the “champion” of recent editions. It has fallen back significantly, like Ukraine, two countries in which the political situation and the poor exchange rates are impacting businesses and consumer behaviors. On the other hand, there is a big increase in the number of buyers from two huge markets like China (together with Hong Kong) and Brazil”.
As to international attendance, Great Britain, Turkey, Switzerland, South Korea, Lebanon and all the countries from the Gulf have shown growth; there was poorer turnout on the part of France, Germany, and Belgium; while the figures are stable for the United States, Holland, and North European markets.