Lumberjack (by footwear turkish group Ziylan Group), aims to grow on international markets.
The goal is an increase in turnover of 30% by the end of 2015 and to increase volumes by touching the 1.4 million pairs of shoes produced against 1 million in 2014.
"These goals are the result of a consolidation of the domestic market and especially the doubling of turnover in the European and world markets to the end of 2015," Ceo Andrea Vecchiato, says at Micam in Milan.
In Italy the brand will enhance its image with media investments. The goal is to push the company with 150 shop-in-shops. Lumberjack will expand in less explored markets such as South America. 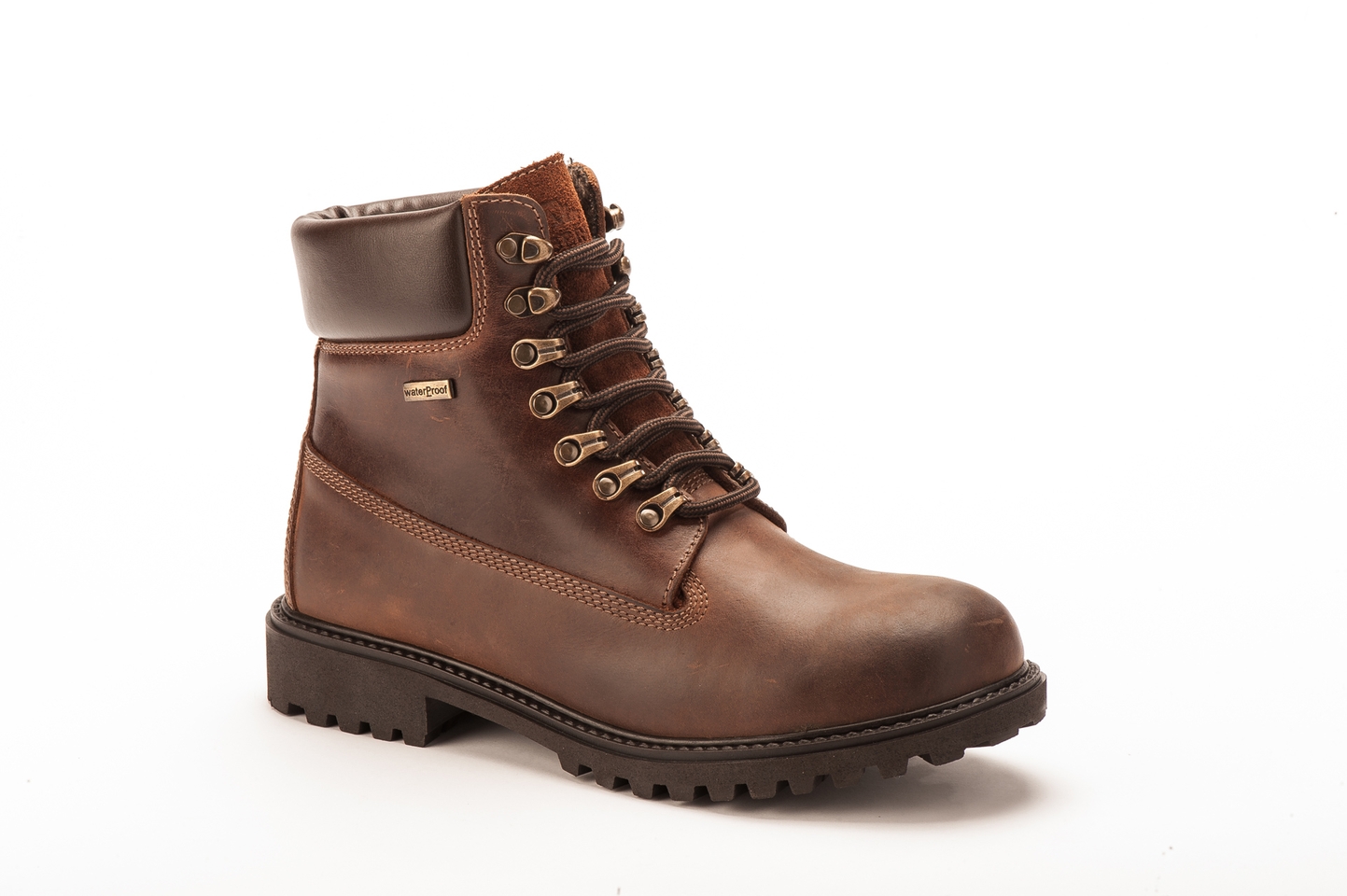