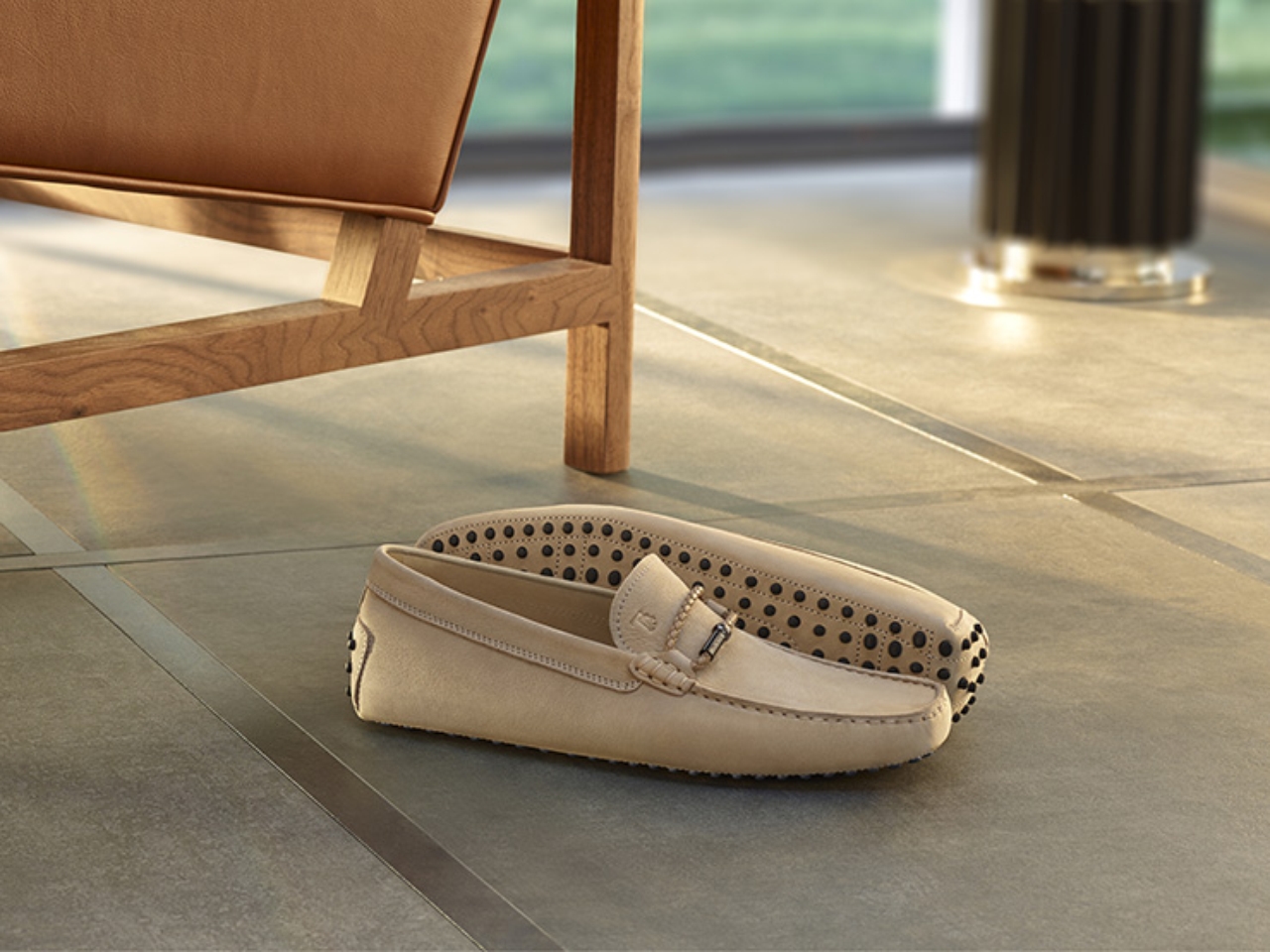 Tod’s Spa, the Italian company listed on the Milan Stock Exchange and holding of the luxury goods group of the same name operating in luxury shoes, accessories and apparel with the Tod’s, Hogan, Fay and Roger Vivier brands approved the draft of the Group’s 2014 Annual Report.
Sales revenues 965.5 million Euros (-0.2% compared to 2013); EBITDA 193.5 million with a 20% margin on sales EBIT 148.2 million Euros. Group’s net income 97.1 million Euros; positive net financial position 130 million. Dividend: 2.00 Euro per share (pay-out 63%). “As already noted and commented in previous quarters, in the fiscal year 2014 our Group recorded a temporary slowdown in operating profits, due to our strategic decision to continue to invest in production capacity, communication, research and in the retail distribution network, despite a particularly challenging environment, characterized by weak consumer spending in major markets for luxury goods", commented Diego Della Valle, Chairman and CEO of the Group. "We have done important investments to strengthen the management with the inclusion of new figures. Aware of the financial solidity of our Group, we have decided to focus on the mid/long-term view to preserve the quality, the awareness and prestige of our brands. Given the largely positive net financial position, we have also decided to confirm the generous dividend pay-out, which is one of the highest in our industry, in line with our usual policy".