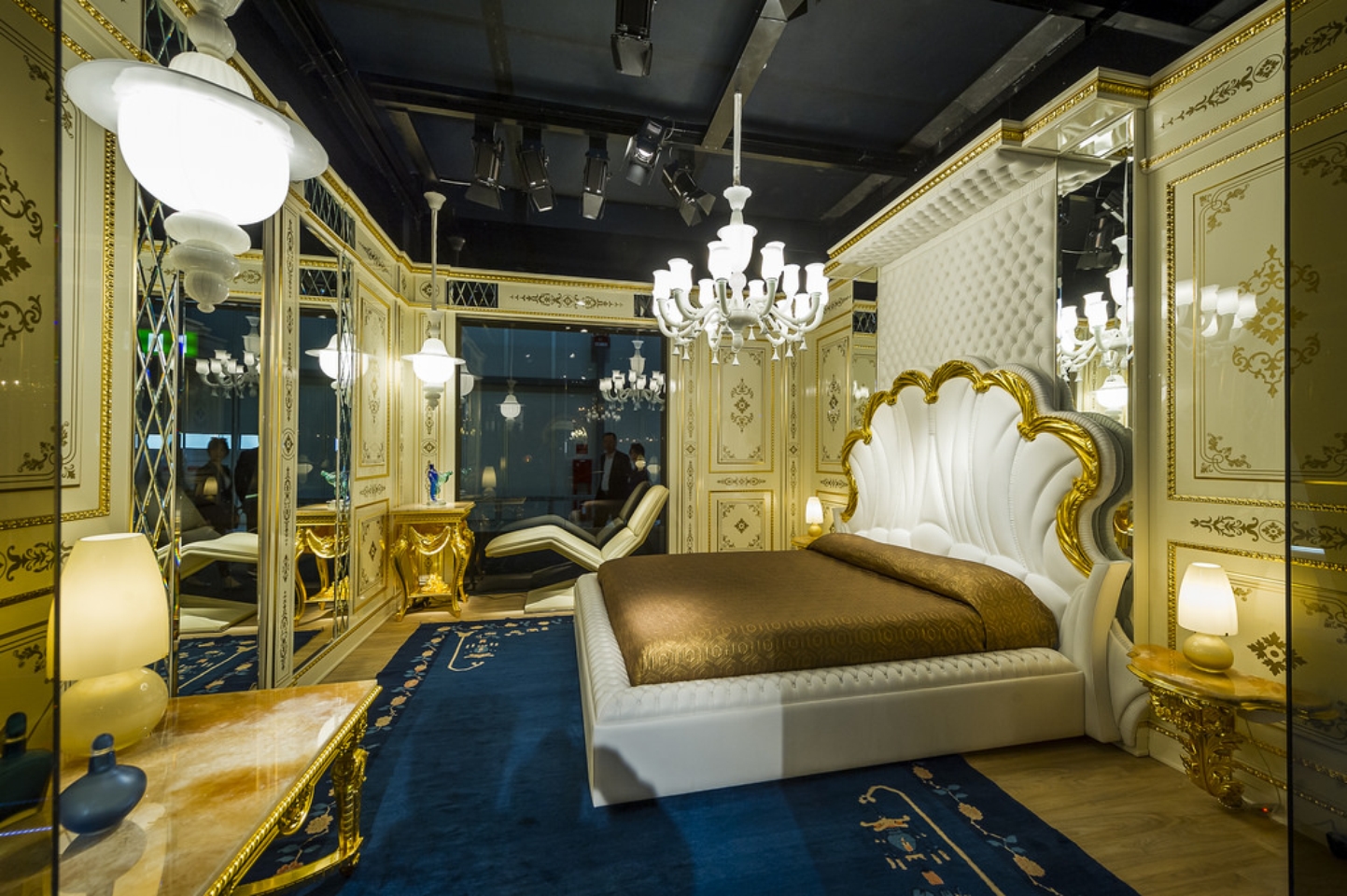 At the Salone del Mobile in Milano there is a brief round-up of the prevailing trends. Story Teller is the buzzword for the 2015 edition. Sometimes negotiating aesthetically impervious ground, where none has dared tread before, as evidenced by Konstantin Grcic with his Sam Son easy armchair for Magis.
This year’s destinations: Miami, Northern Europe and especially Africa, both Mediterranean Africa and Black Africa.
LucidiPevere, the Italian duo, look far away, to the remote Mongolian mountains, for their new Yak sofa for De Padova. China is referenced in Raffaella Mangiarotti and Marco Ravina’s Honey lantern for Serralunga. Meanwhile Driade is putting out root” with the young Italian Giorgio Bonaguro’s transparent Pyrex Root vase, containing a colourful glass tuber.
The local dimension is where hopes of conquering a global market are vested these days. While in the ’50s, manufacturers strove to achieve internationally recognised beauty, these days the idioms and the dialects make up the new Esperanto. One such new vocabulary is exemplified in Ronan & Erwan Bouroullec’s Franco-Finnish composite collection Kaari for Artek in which solid wood is supported by bent metal, combining the carpenter’s simplicity with a clear reference to the Swedish furniture of the ’70s.
Thus Artisanal Workmanship declined in an industrial key has become one of the most powerful driving trends. Alessi, for example, has used craftsmen from the Strona Valley to carve designs by Marcel Wanders onto its beechwood platters and plates.
This recent shift towards the local dimension appears to have overtaken the Nordic Minimalism that dominated last year.
In 2015 Miami, or the concept or it, became the top tip of a triangle with Moscow and Dubai on the others.
"Descriptive could well make another interesting trend for 2015", Salone del Mobile says. "In other words, a vase is a vase, but also a chair is a chair. The famous British architect David Chipperfield has chosen to go down this road in his partnership with German brand e15, producing an absolutely essential table Fayland, bench Fawley and stool Langley in solid oak".
Equally Tokujin Yoshioka’s Prism design for Glas Italia could be described as cabinet-cabinet: two square metres of air enclosed in see-through crystal, not to mention Jean-Marie Massaud’s Santa Monica Home “bérgère-bérgère” armchair for Poliform, seemingly made entirely of fabric.
In Italy The Schegge table designed by ivdesign.it for Valsecchi 1918 references one of the great outsiders of Italian design, Carlo Mollino, with polished irony. One of the few pieces of furniture by the great Nordic designer Tapio Wirkkala (born in 1915, no less), Poltrona Frau’s 1952 low Bird table, makes a comeback. 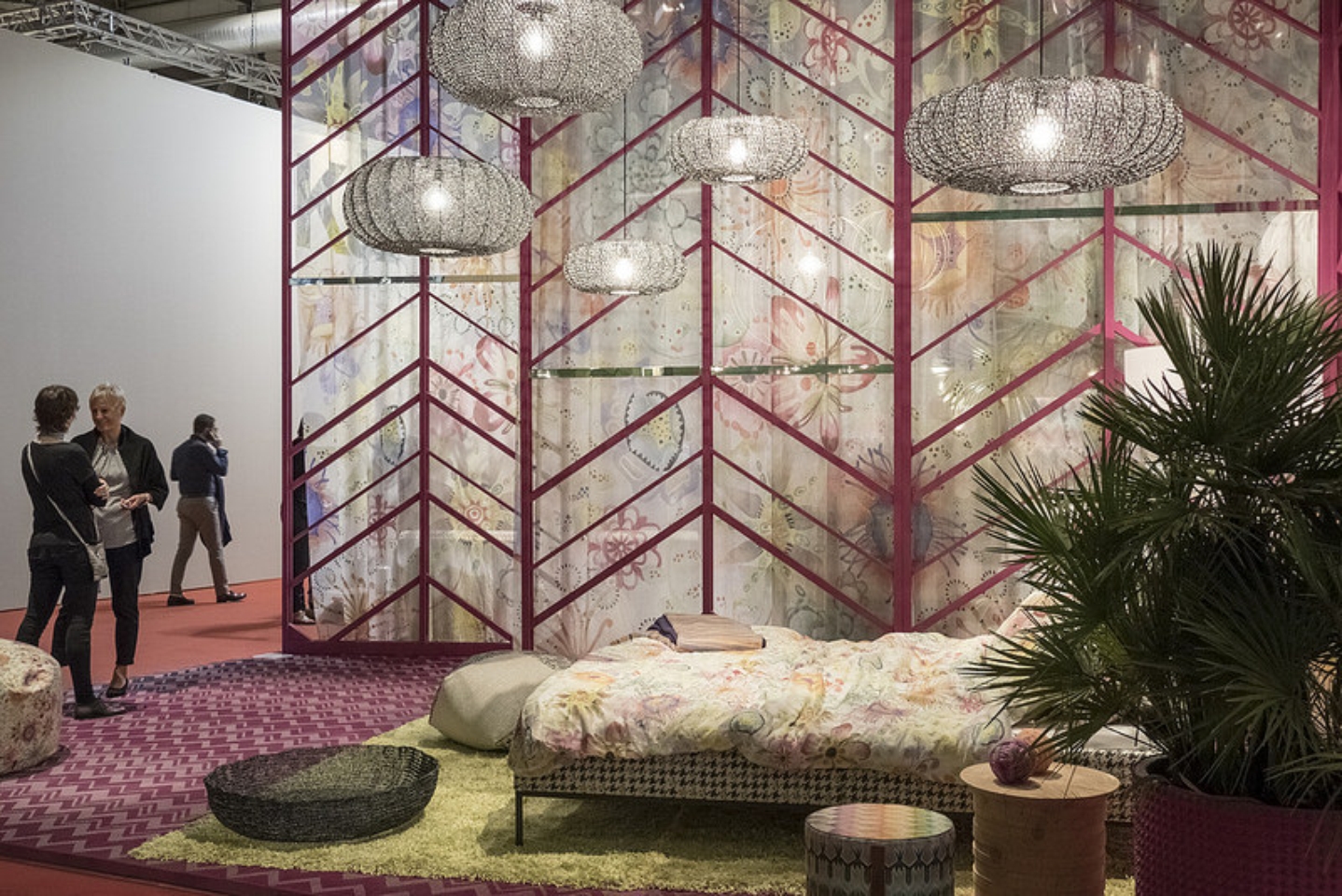 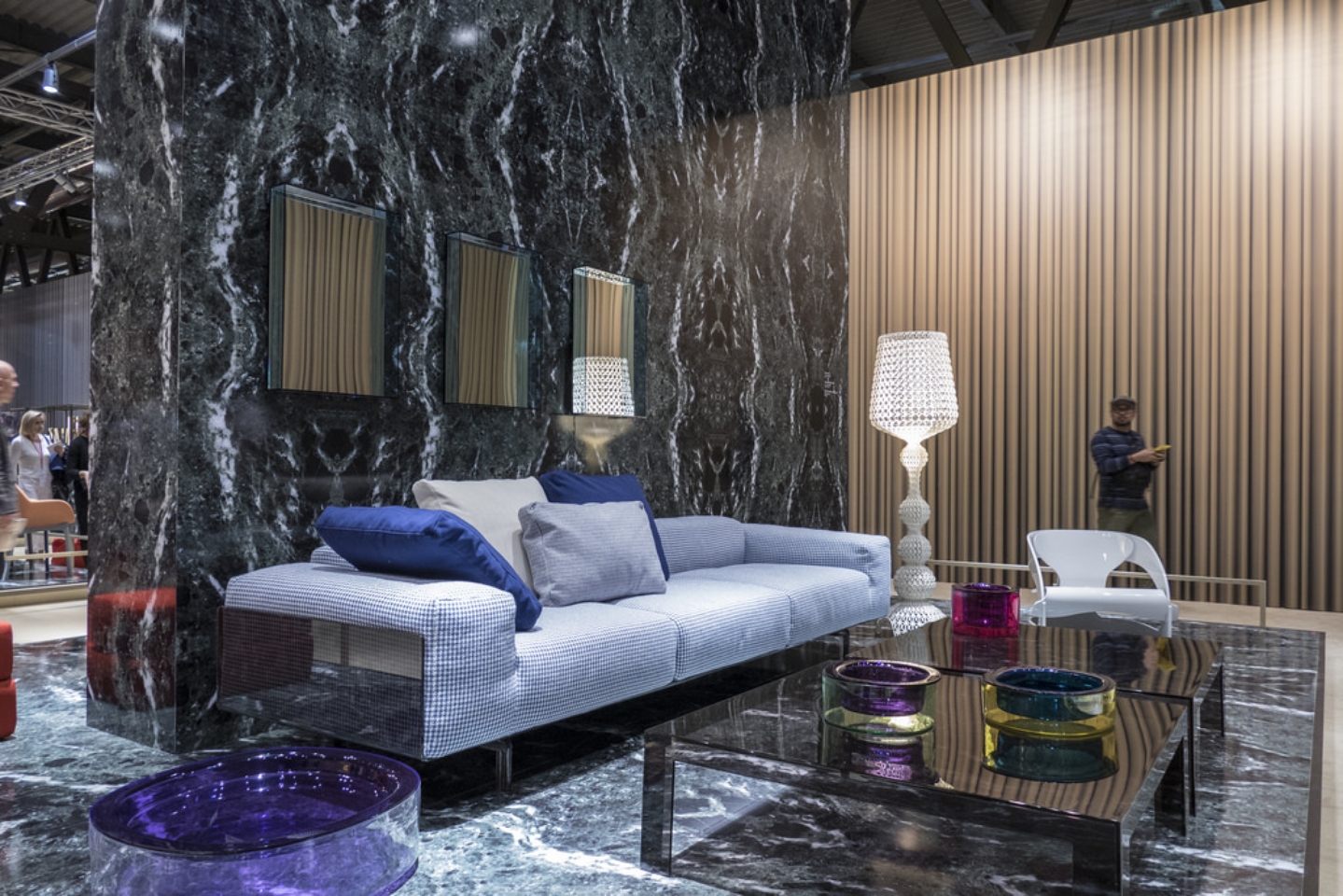 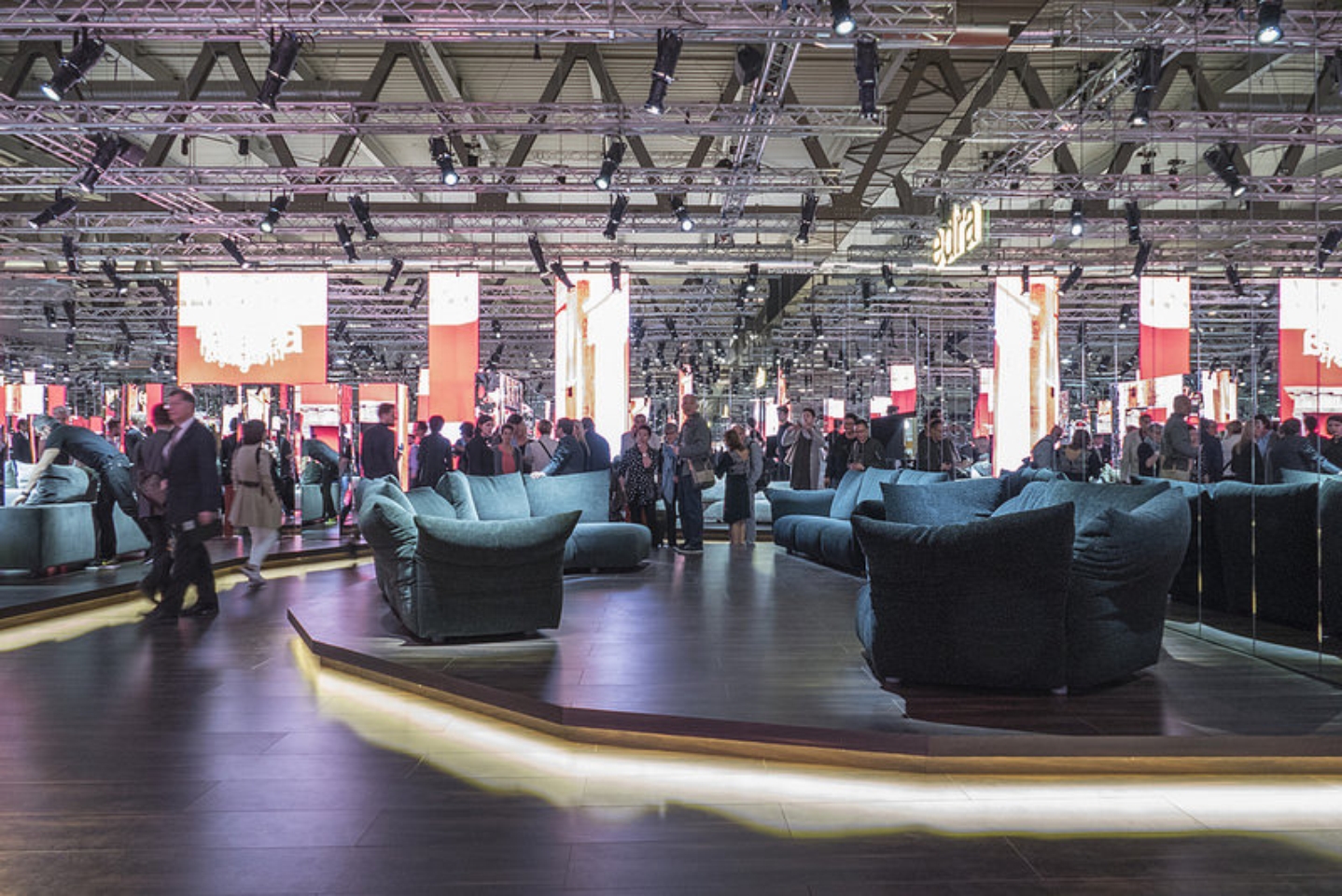 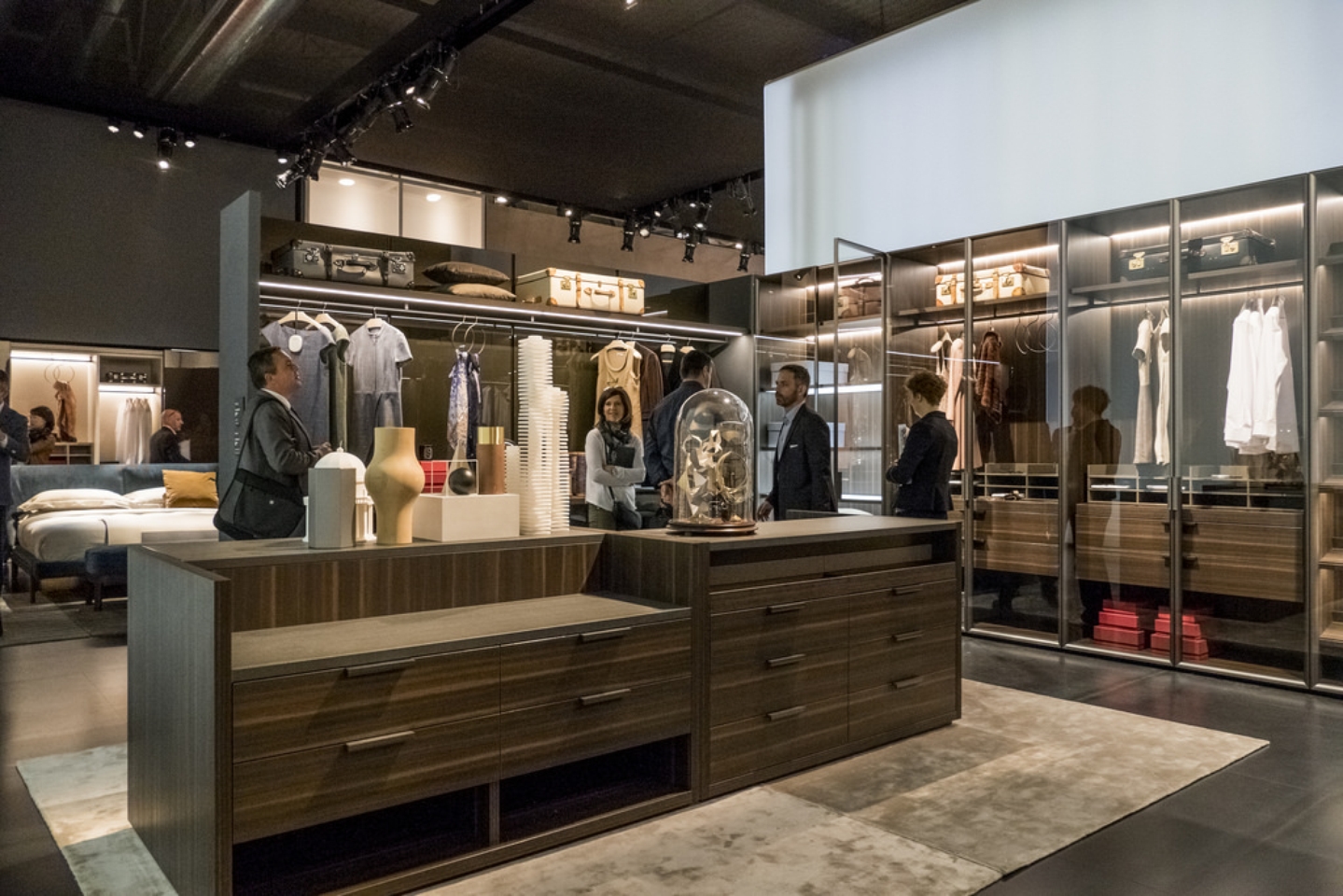 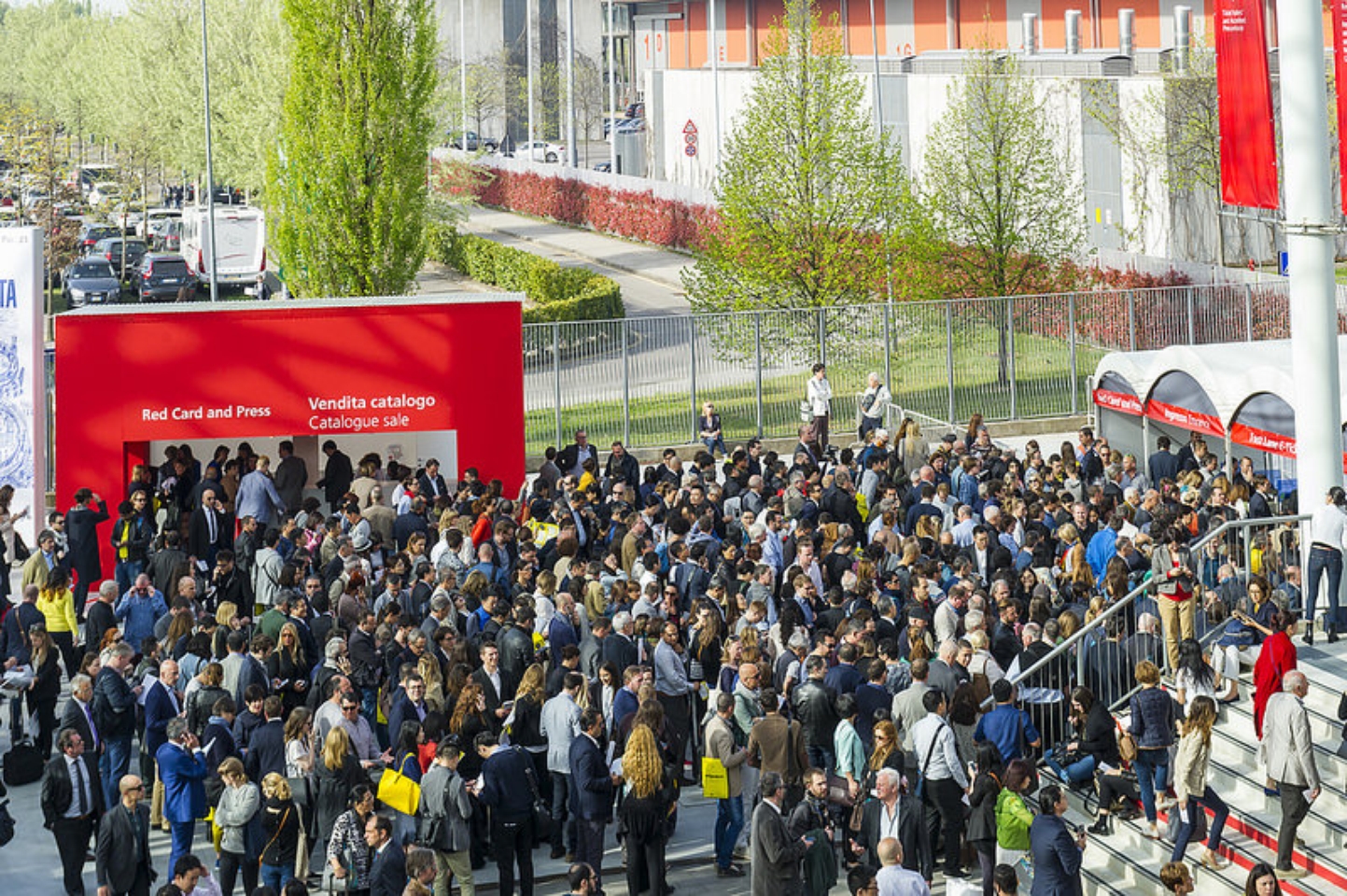 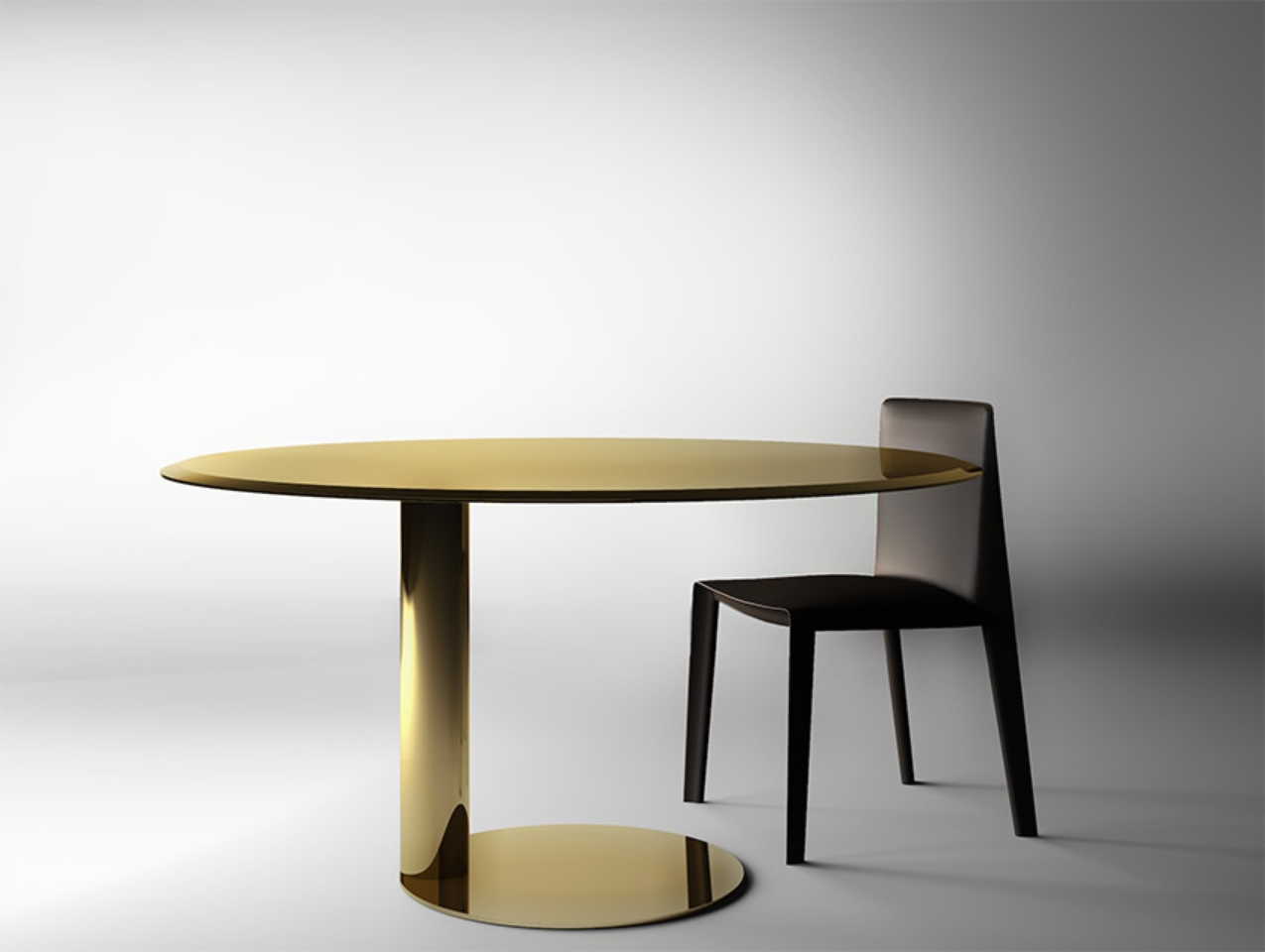 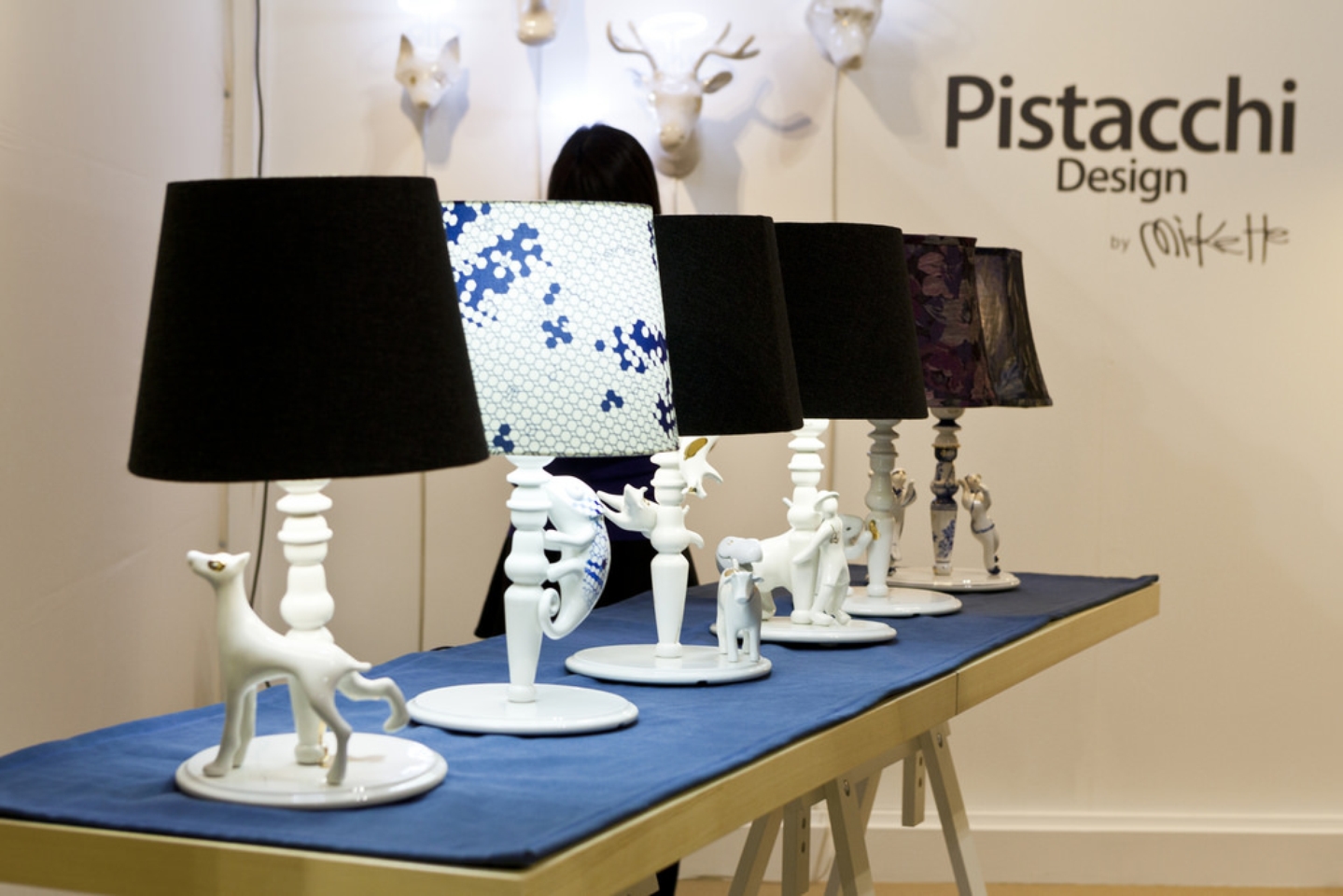