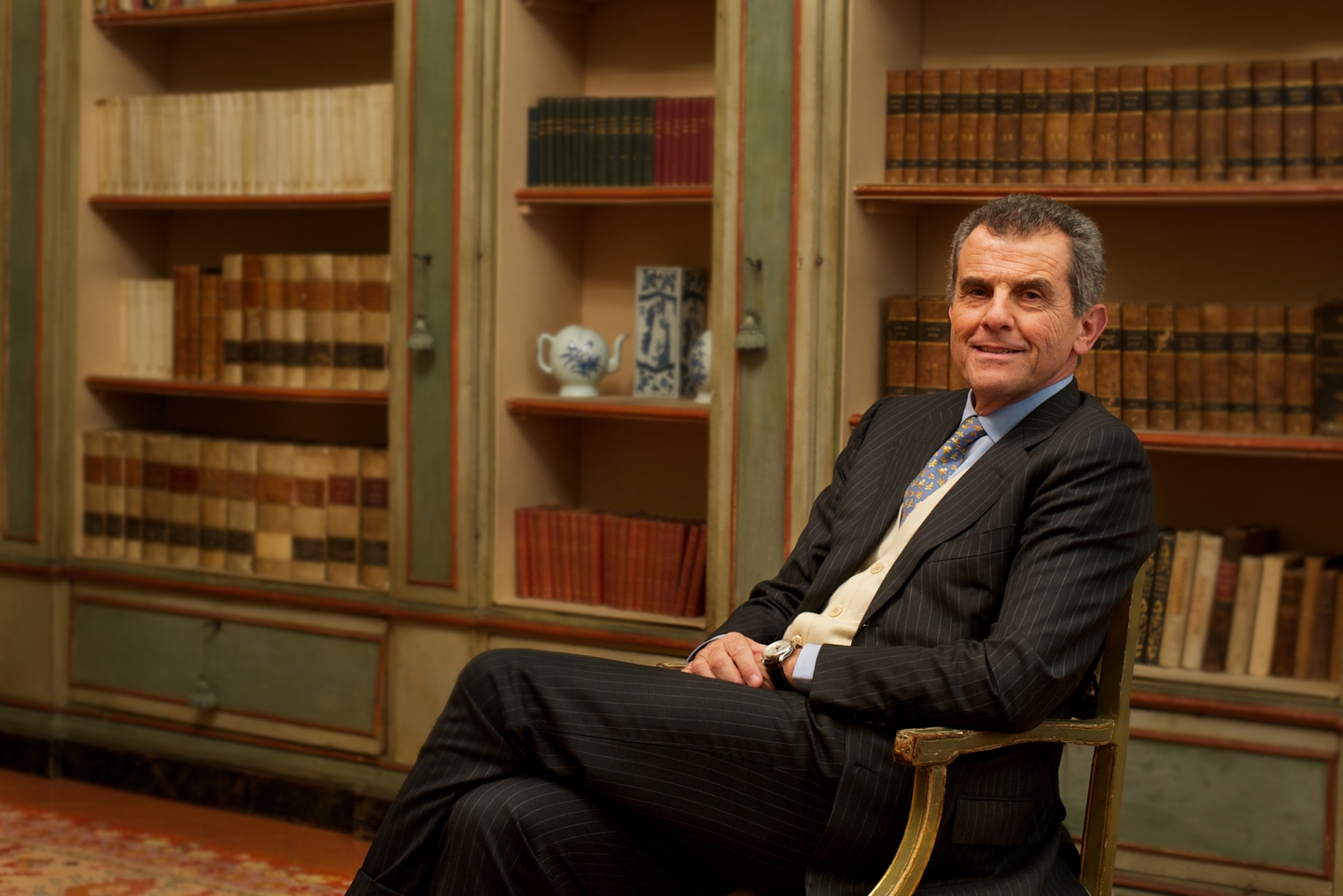 The Consolidated Financial Statements as of 31 December 2014 showed Total Revenue of 1,332 million Euros (+6% versus 2013), EBITDA of 293 million Euros (+13%), EBIT of 245 million Euros (+12%) and Net Profit of 164 million Euros (+2%), including 7 million Euros of minority interest.
A dividend distribution of 0.42 Euro per share (+5% on the 0.40 Euro per share of the previous year), with ex-dividend date on May 18, 2015, record date on May 19, 2015 and payment date on May 20, 2015;
Board of Directors, establishing that the Board shall have 13 members whose mandate shall last three years. The new Board of Directors is thus formed by the following Directors, elected from the sole list submitted by the controlling shareholder Ferragamo Finanziaria S.p.A., which holds 57.748% of the Company's share capital (the 3,036% of which without the right to vote): Ferruccio Ferragamo, Giovanna Ferragamo, Michele Norsa, Fulvia Ferragamo, Leonardo Ferragamo, Diego Paternò Castello di San Giuliano, Francesco Caretti, Peter K.C. Woo, Piero Antinori, Marzio Saà, Umberto Tombari, Chiara Ambrosetti and Lidia Fiori.