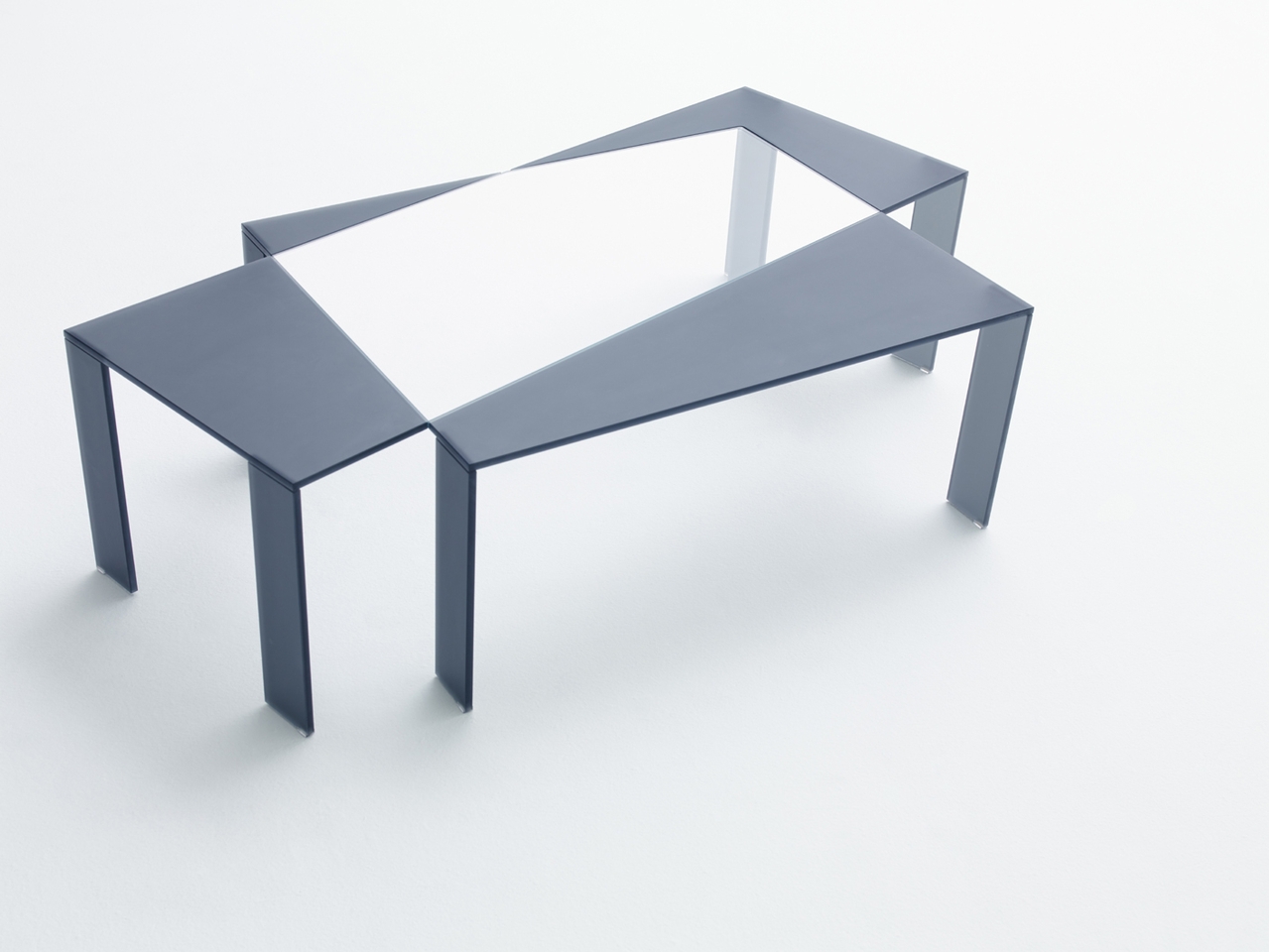 From September 21st to September 27th Spazio Pontaccio (via Pontaccio, 18 Milano) will pay homage to the creative flair of Japanese brand Nendo. A selection of the one-of-a-kind pieces that Glas Italia produced for the show “Nendo Works 2014-2015” held at the Museo della Permanente on the occasion of last Milan's Design Week, will be on stage again for a whole week. It will be all about proofs of concept that show the quality of crystal, of those who interpret it and work it.
Alberto Pellini from Spazio Pontaccio and Lorenzo Arosio from Glas Italia decided to realize this project, to give the chance to the lovers of Oki Sato, one of the most admired and awarded designer, to see again and to buy Nendo’s works. 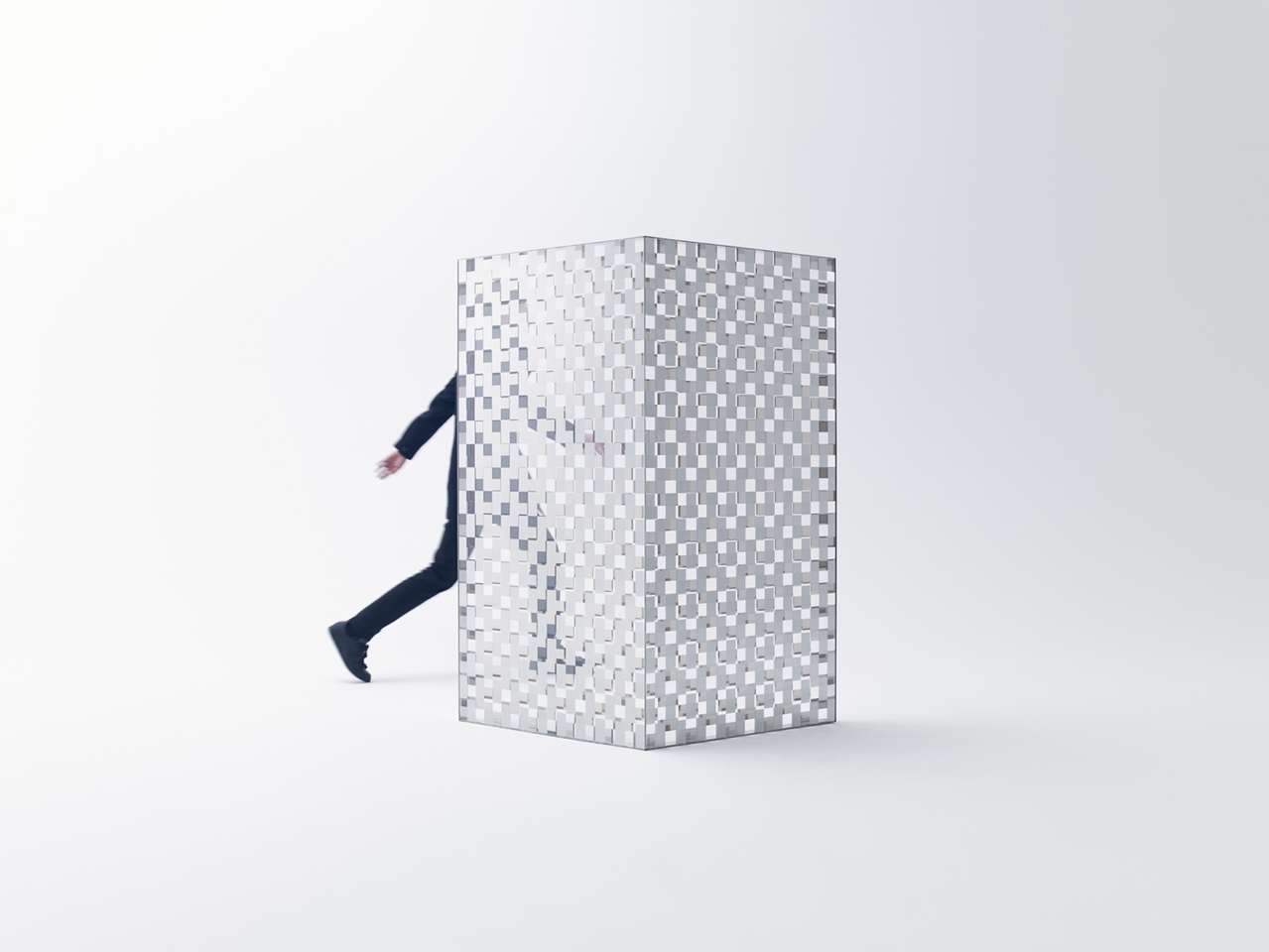 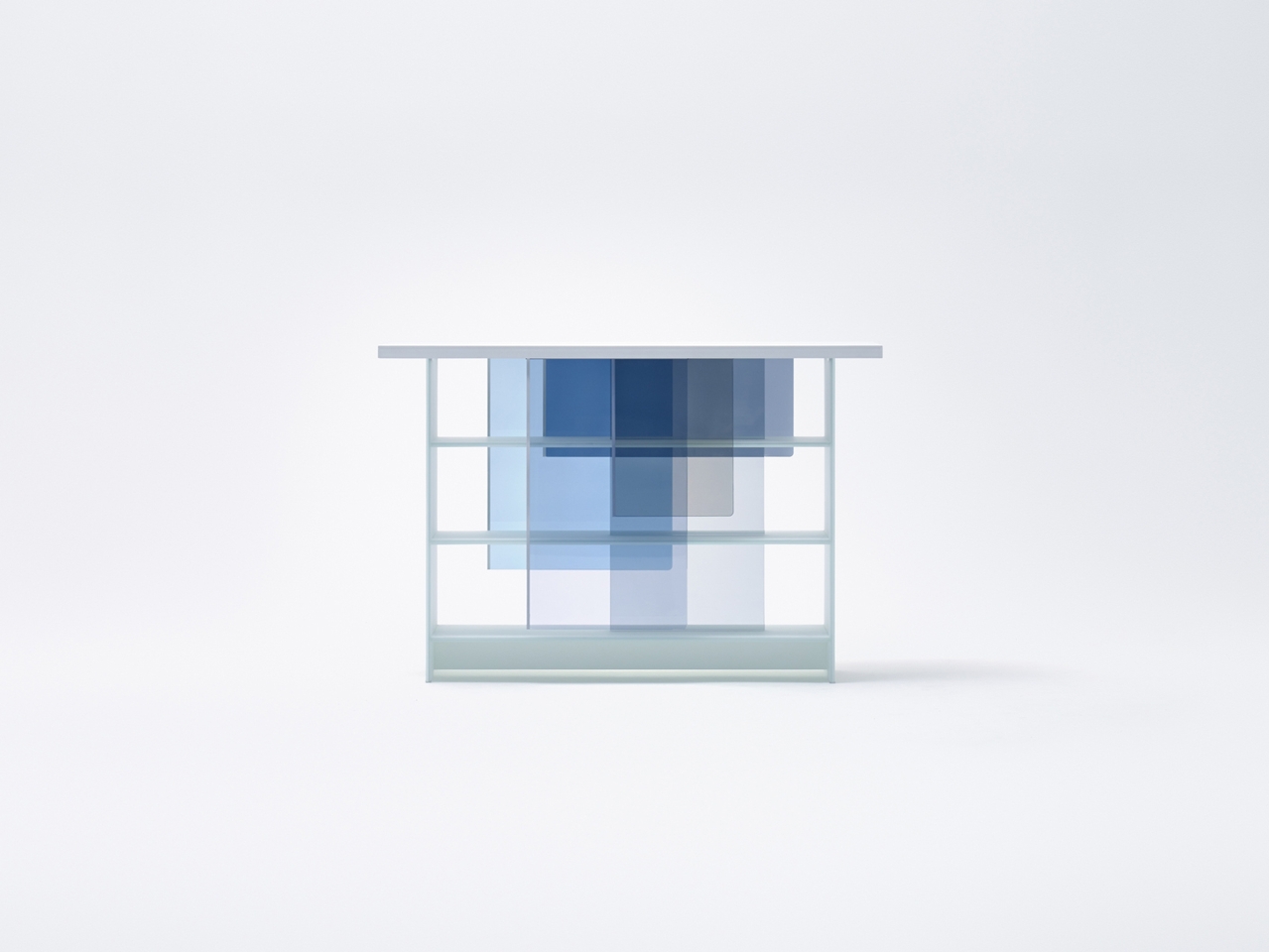 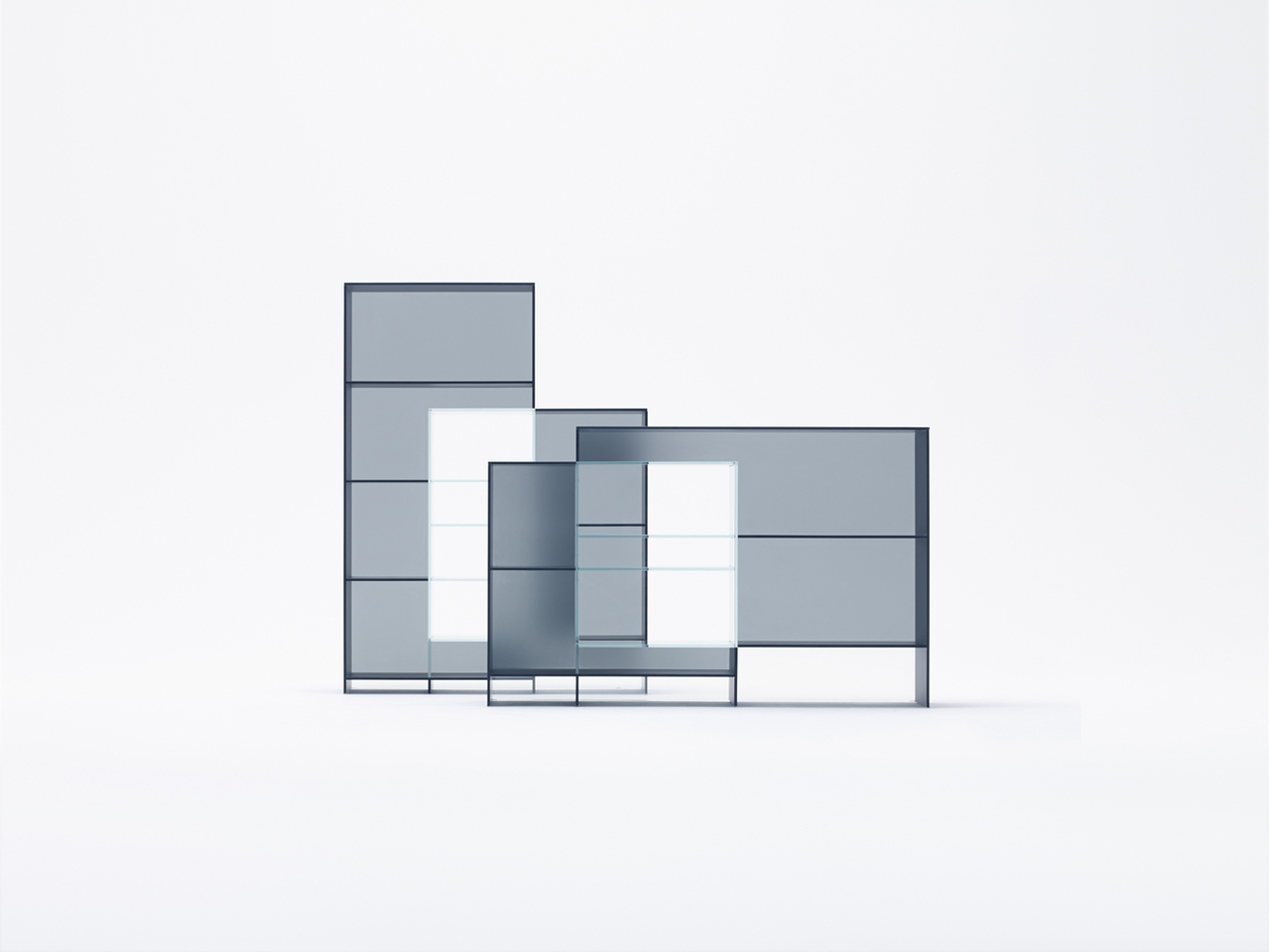