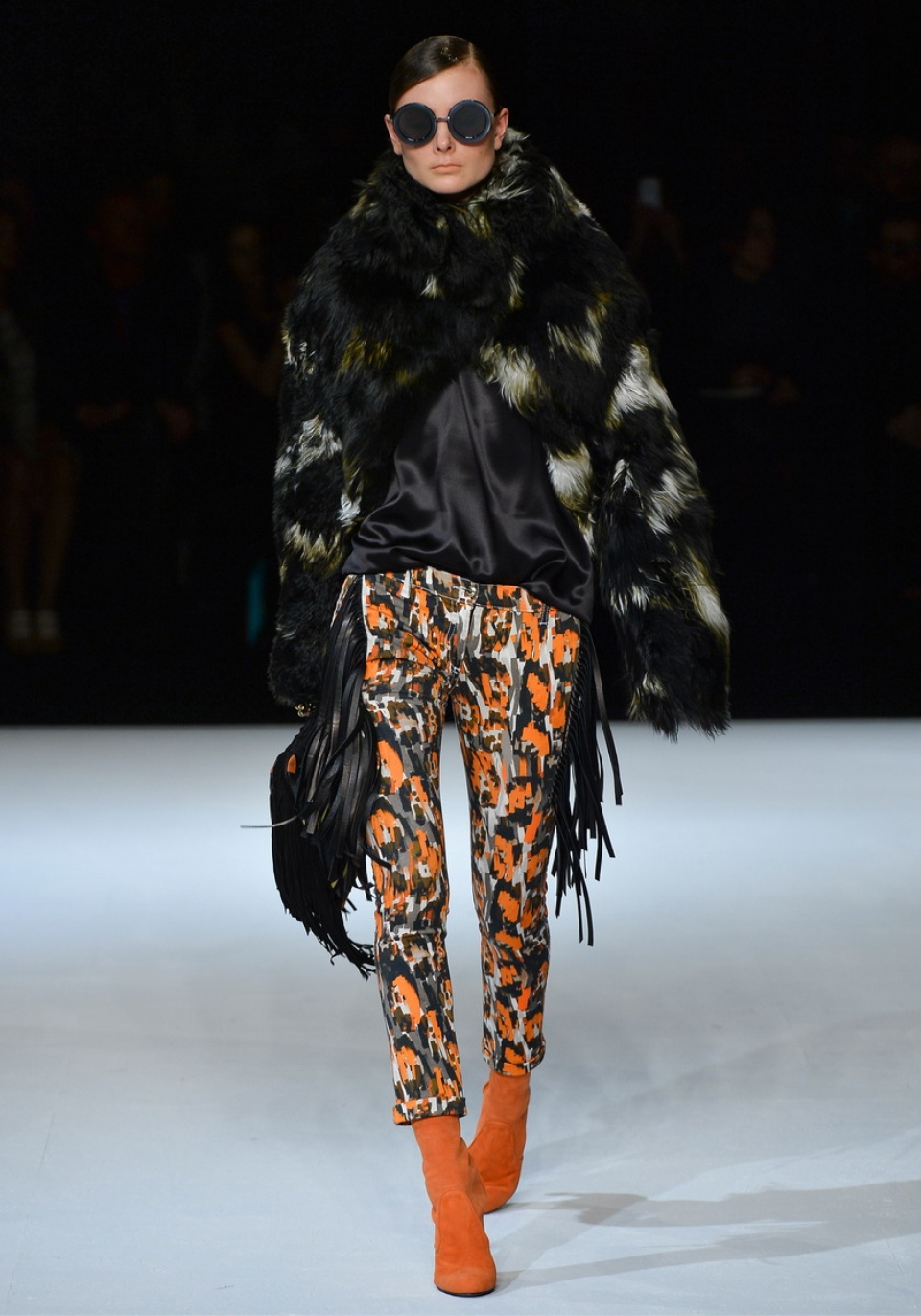 Roberto Cavalli and Staff International, a company within the OTB group, are pleased to announce the extension of their license agreement for the Just Cavalli brand, signed on January 2011, and consisting of a ten-year duration with a five-year renewal option. Following the positive development of the business, this strong and successful partnership has been renewed eight years prior to the initial licensing agreement’s date of expiration and extended for an additional five years, bringing it to a term of 15 years with a five-year renewal option.
“After just two years of partnership, the Just Cavalli brand is present in 80 countries, with a wholesale distribution in over 1,100 customers, and a retail network of 42 mono-brand points of sale worldwide, including two flagship stores in Milan and New York. The development plan for the next five years presents a sustained program of new openings in the main international cities (such as the highly anticipated London flagship store) for a total of 180 mono-brand stores, which are either directly operated or franchised. A further enhancement will be given to shop-in-shops and corners, and to the presence of Just Cavalli collections in major department stores and key specialty stores around the world. Also important will be the development of the brand's e-commerce business which, over the last two years, saw a significant growth”, says Ubaldo Minelli, CEO of Staff International.
“In two years, thanks to the collaboration with Staff International, Just Cavalli has returned to being recognized as one of the world’s most iconic brands within the casual and contemporary sectors” says Daniele Corvasce, CEO of Roberto Cavalli Group. "The resources and the expertise of Staff International has permitted us to re-launch and nurture the line, which Roberto  particularly loves because it establishes a personalized, youthful sensibility that is global”. 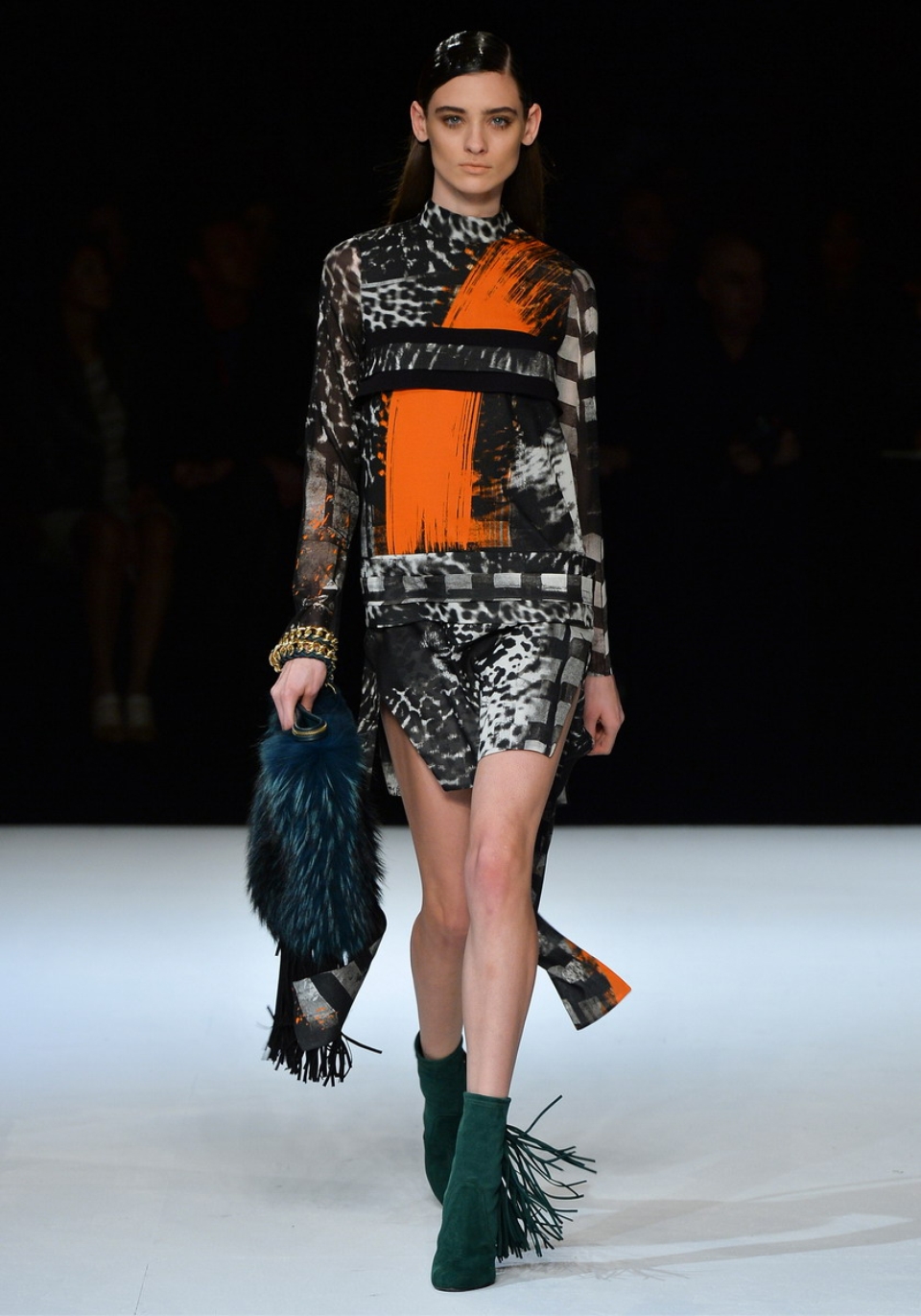 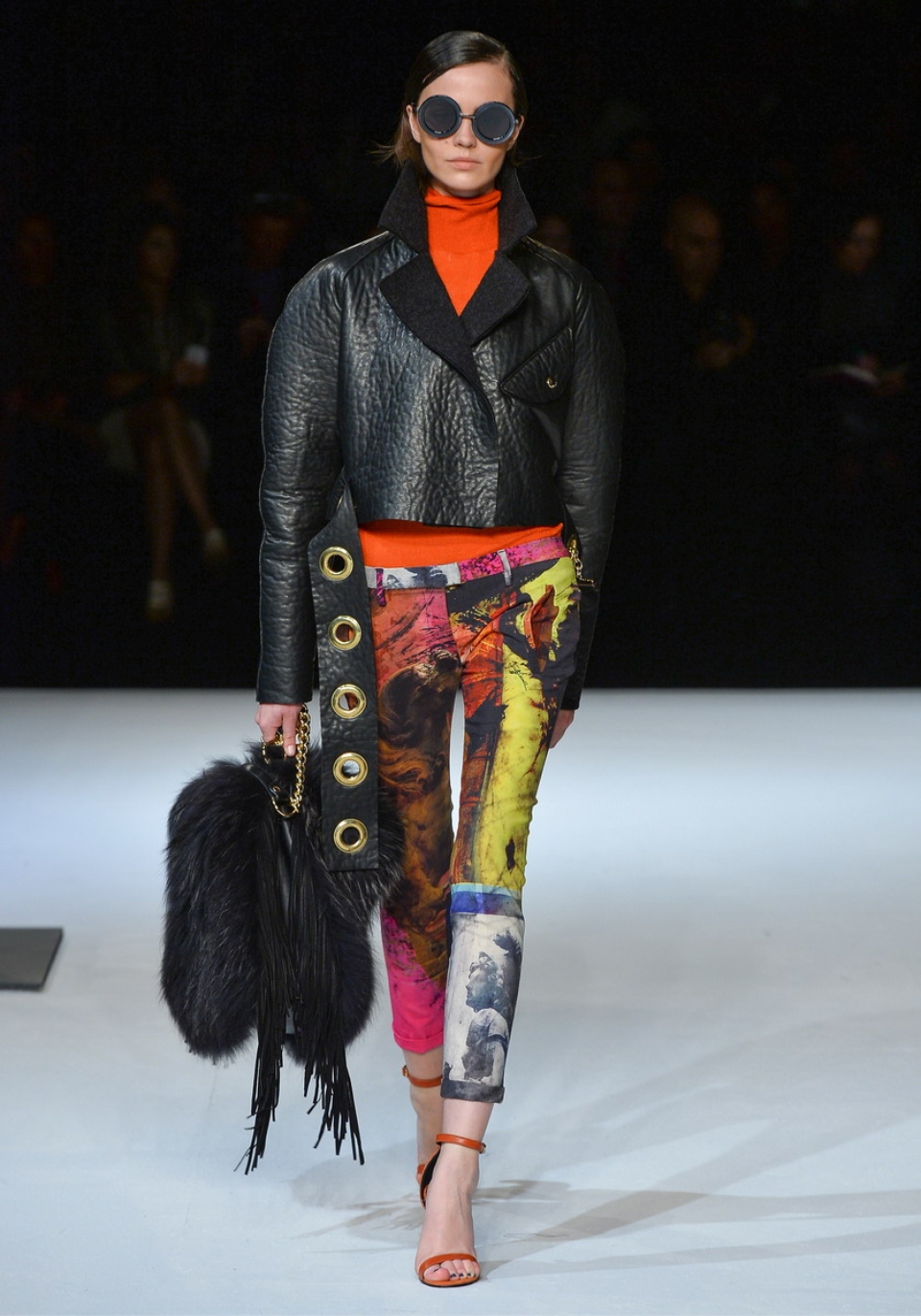 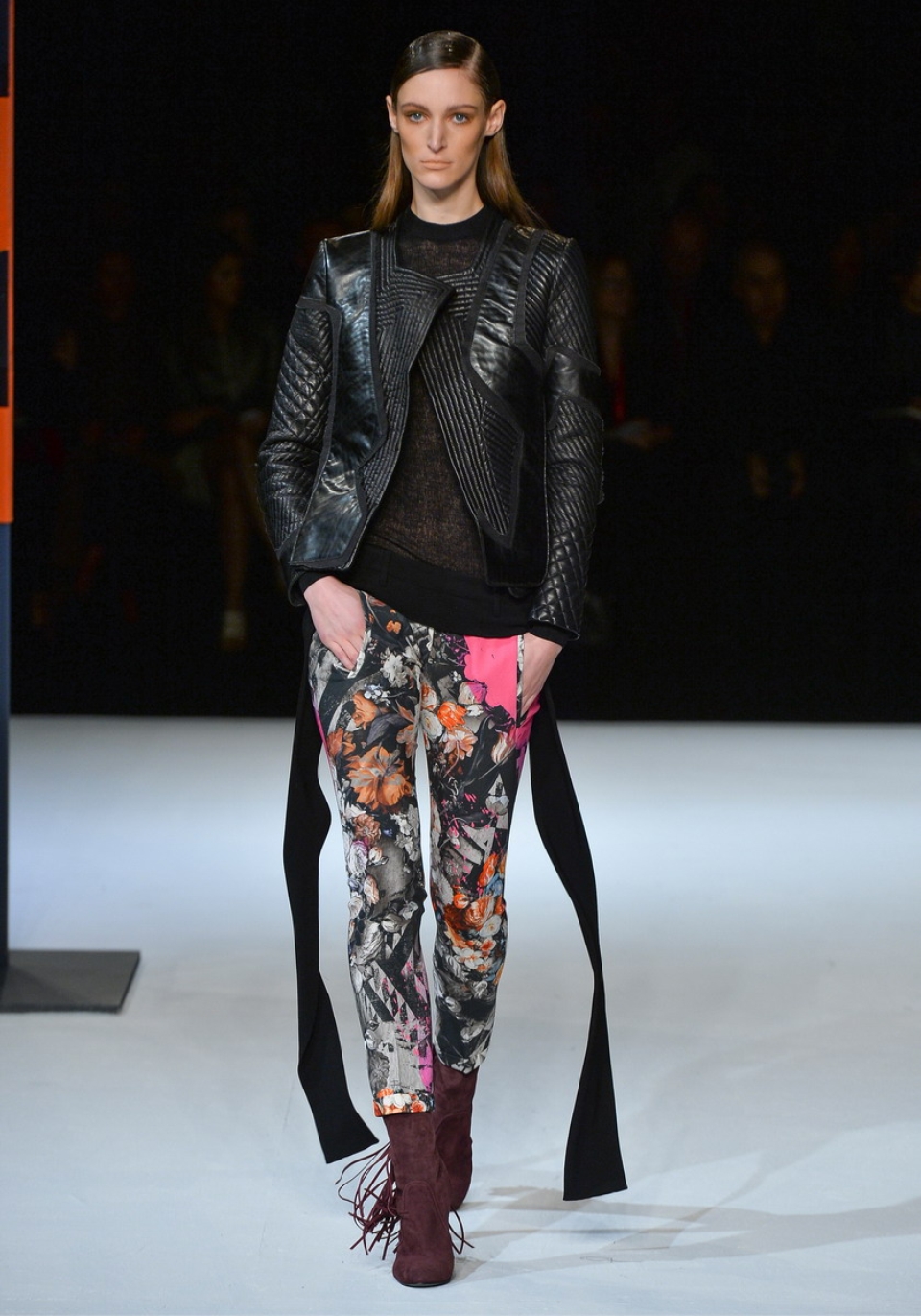