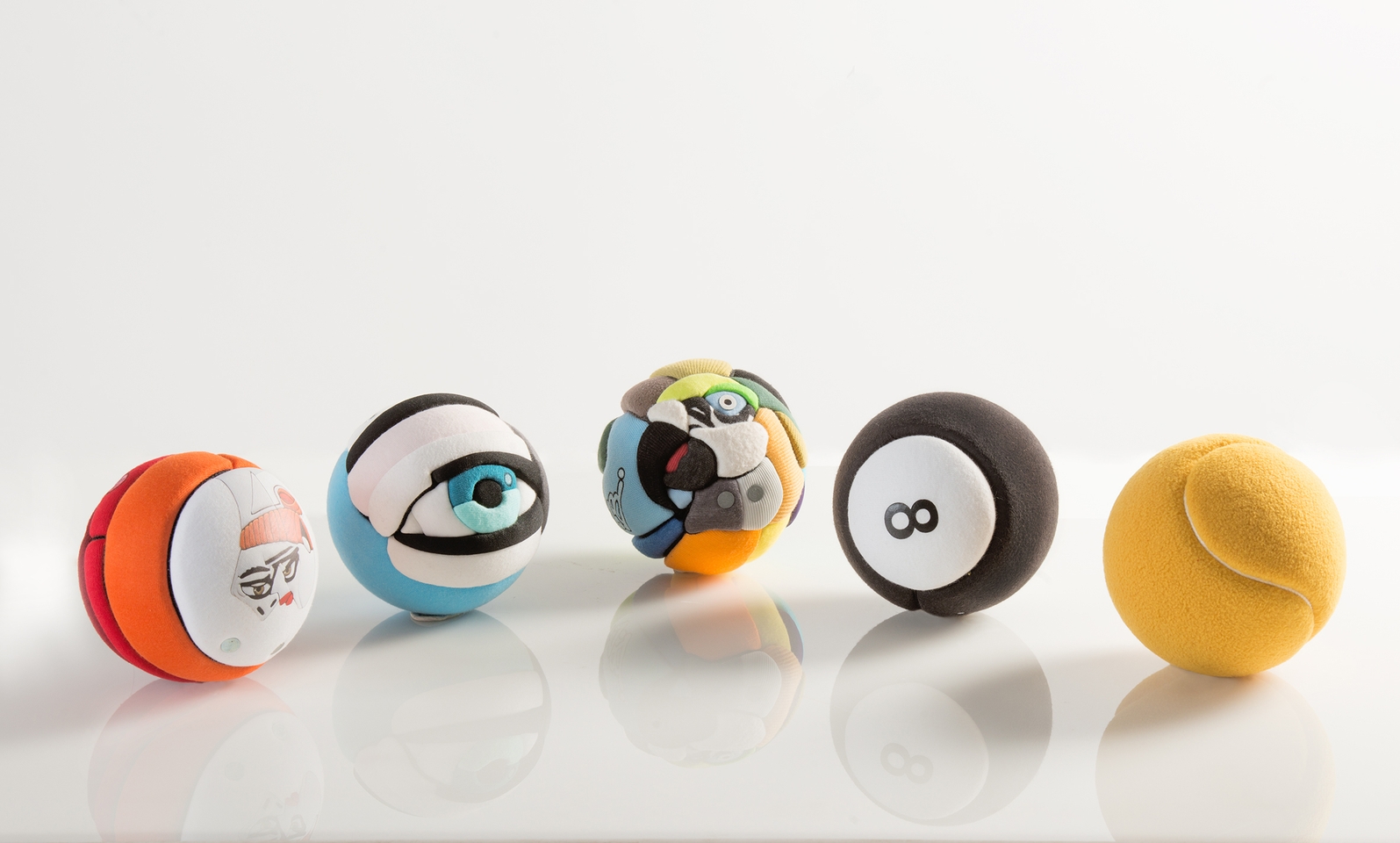 This year Stefano Bressani has decided, with new Picassa Ball, to pay homage at one of his biggest inspirations: the Maestro Pablo Picasso, 42 years after his death. On the Christmas period, every year, is presented a special edition of "Dressed Sculpture” to join culture and ethics. The funds raised up will renew for the second consecutive year the Travacò Siccomario Refuge (Pavia).
Bressani was born in Pavia in 1973, he graduated in mechanical engineering and worked for many years as a designer. The artist formed himself-taught. In the late '80s the cubism by Picasso conquered his interest. In the ‘90s unusual perspective planes, lines, colors and fabrics are reflected in Dressed Sculptures.
In 2011 the project called "Palle d’Artista" was born with intent to use and turn art into solidarity.
Every year different themes become the inspiration for the artworks hanging on the branch. In 2011 the African Jungle balls style have supported the Dosso Verde Centre, in 2012 and in 2013 funds raised by the Carambola balls and Tennis balls were donated to ENPA.
In 2014 the Okkio ball allowed the donation to the Travacò Siccomario Refuge belonging to the National League for the Defense of the Dog.
Information: Picassa ball 75,00 Euro. For reservations contact the artist on Facebook page Palle d’artista. (www.stefanobressani.com)