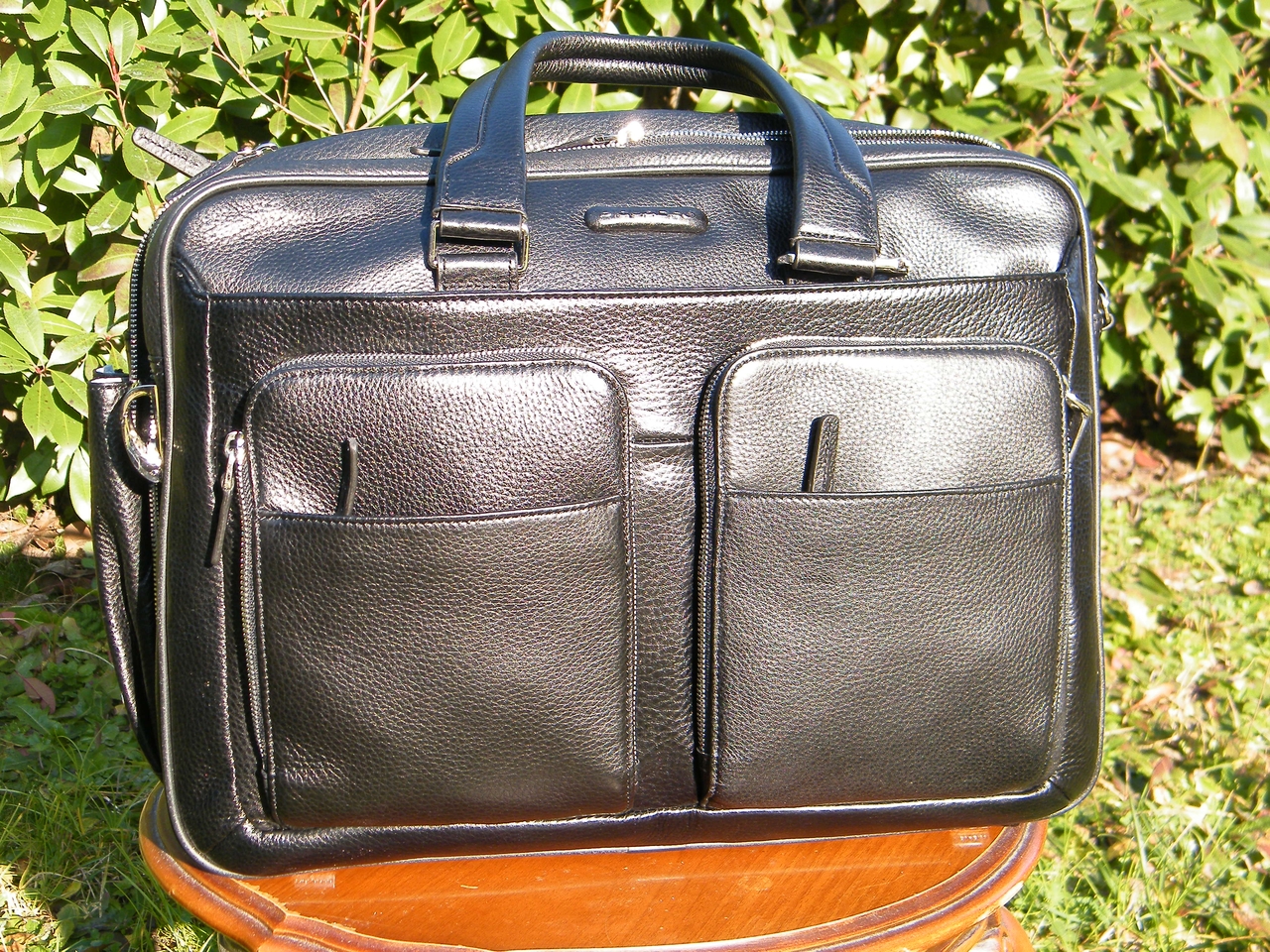 Piquadro produces a range of products from men's and women's professional bags to luggage and small leather items, planners, padfolios and an ample selection of accessories characterized by a market orientation towards design and technical innovation.
The brand was born in 1998 out of the idea of Marco Palmieri, the current President and Chief Executive Officer of Piquadro spa. The flavour of Italian handicraft working, the quality of top class hides and care over detail are the features that complete the "functional" side of the product offered.
In November 2000 the first mono-brand boutique was opened in the heart of the Milan fashion district, via della Spiga. In 2004 Piquadro began its internationalization with the opening of stores in Moscow and Barcelona but it was in 2013 that the Company seriously started to accelerate its globalization process with investments and the opening of new stores abroad.
Today the Piquadro mono-brand points of sale are 105 (57 in Italy and 46 abroad, 50 DOS-directly operated stores and 53 franchised). In October 2007 Piquadro is listed on the Italian stock exchange.
Currently Piquadro distributes its products to over 50 countries with a distribution network made up of over 1500 points of sale including 103 single-branded shops (57 in Italy and 46 abroad). The Group's turnover as of 31 March 2015 is 67.21 million euro with a 6.6% growth compared to the twelve previous months.
The group makes direct purchases of raw materials mainly on the Italian market with a preference for the Tuscany tanning districts.