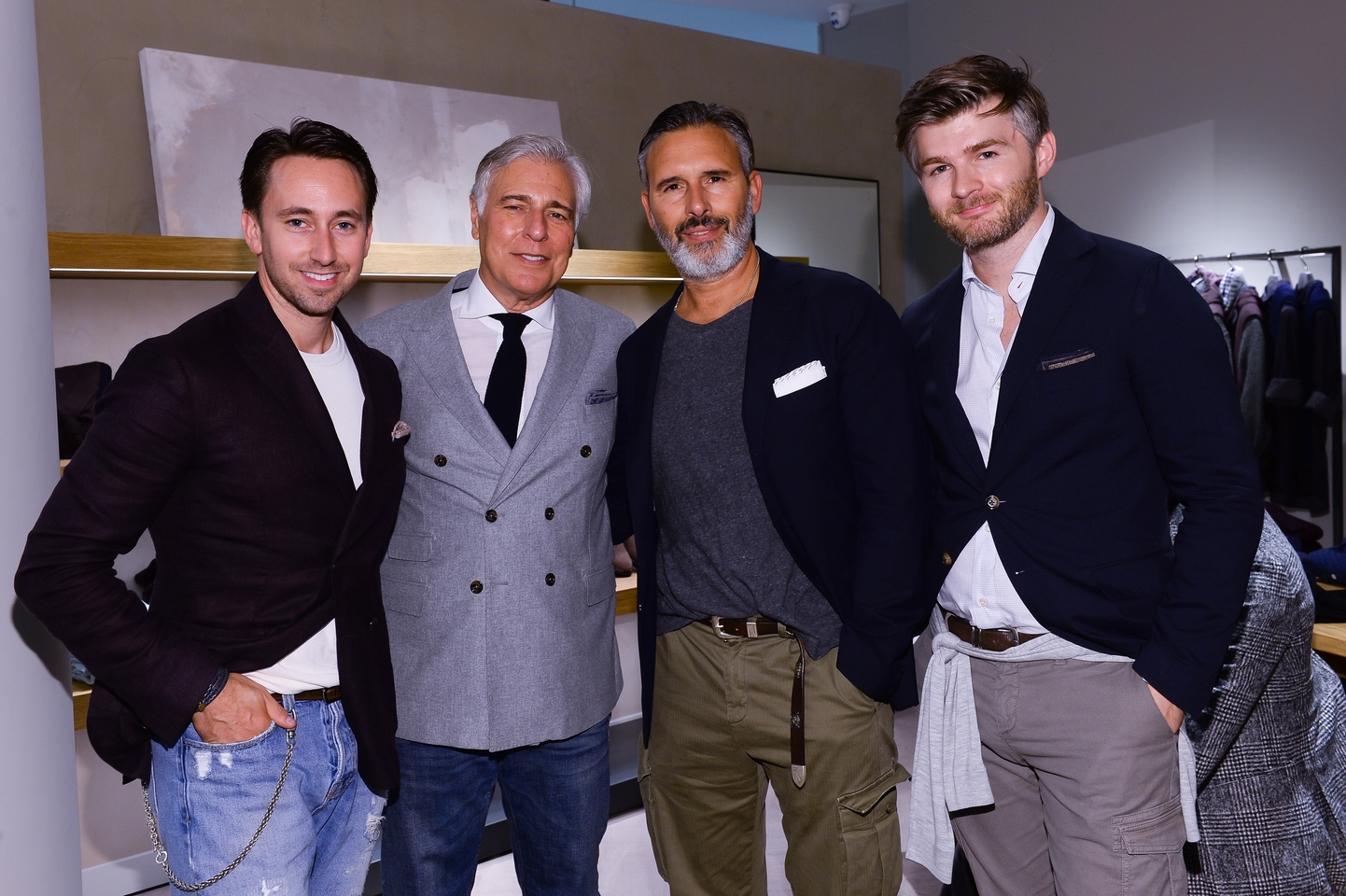 The brand’s first North American boutique has just been inaugurated in Toronto, Canada. Team Eleventy now adds Sebastiano Giorgini, who boasts a long history at Etro, as commercial manager for Italy, and Franco Vivaldi, active for over twenty years at Corneliani and Incotex, as Group development manager.
The store opens in Yorkville Village, the city’s most elegant and exclusive neighborhood, joining the recently opened space for men’s wear in Calgary. The new store opens on 87 Avenue Road in partnership with TNT The New Trend, the mall known for its offerings of the latest in fashionable luxury creations. The store was designed by Studio Parisotto+Formenton.
“For us America represents an important market which we set our sights on from the start with the establishment of Eleventy USA, a company that is bound to become a leader on the North American scene”, said founders and directors Marco Baldassari and Paolo Zuntini.
“Our challenge is to speed up the process of internationalization and to take the Made in Italy label across borders”.
The Group is active in over 30 countries, including Russia, Turkey and the countries of East Asia exports account for 70% of the company’s business.
With 20 stores to its credit (ten in Italy, two in Austria, one in France, six in Korea and one in Canada) as well as a network of corner stores in well-known department stores in the US, Japan, Russia and Europe, the company registered an increase of 35% for 2016 and expects an additional 25% jump for the current year bringing its total revenue to 25 million euro. 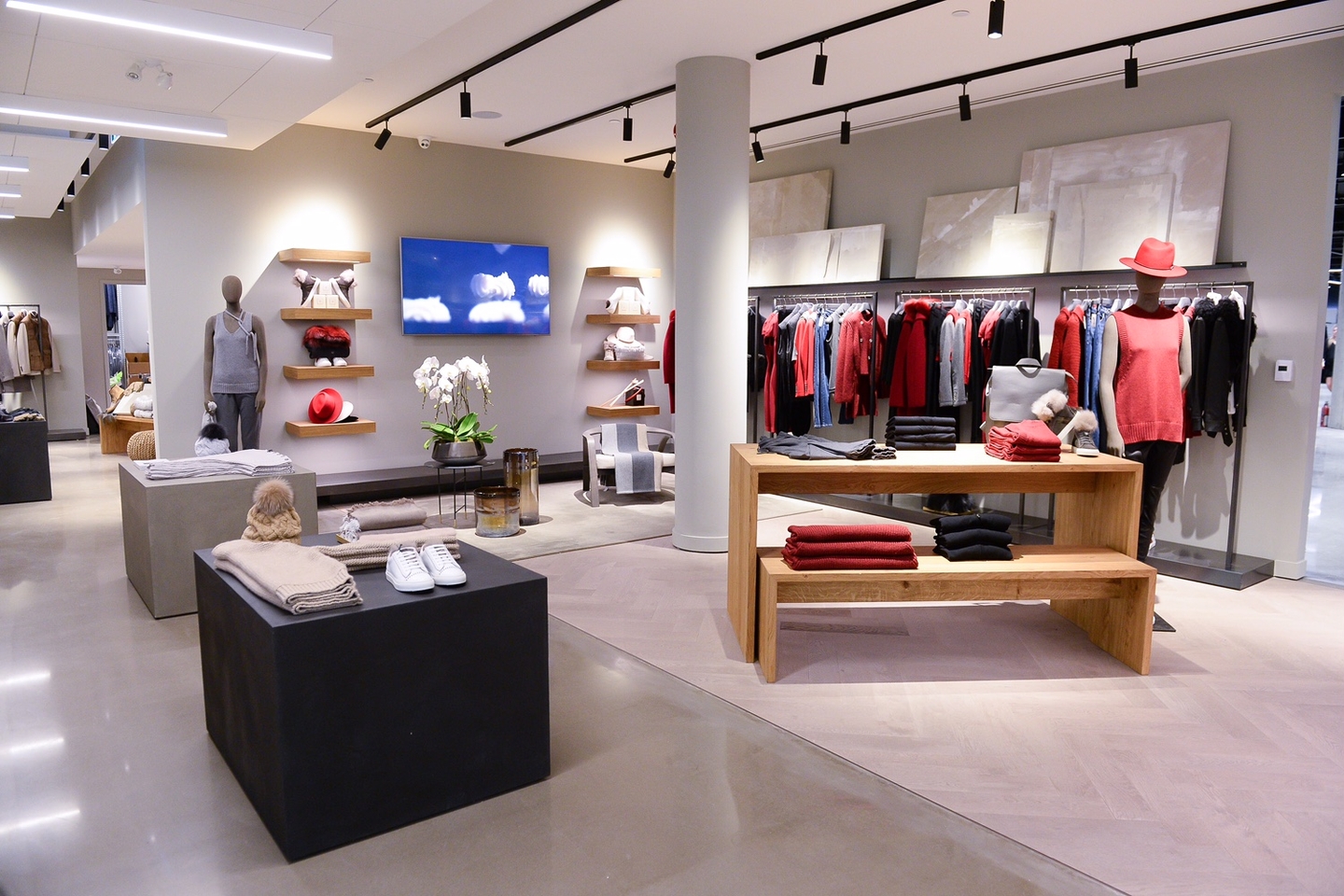