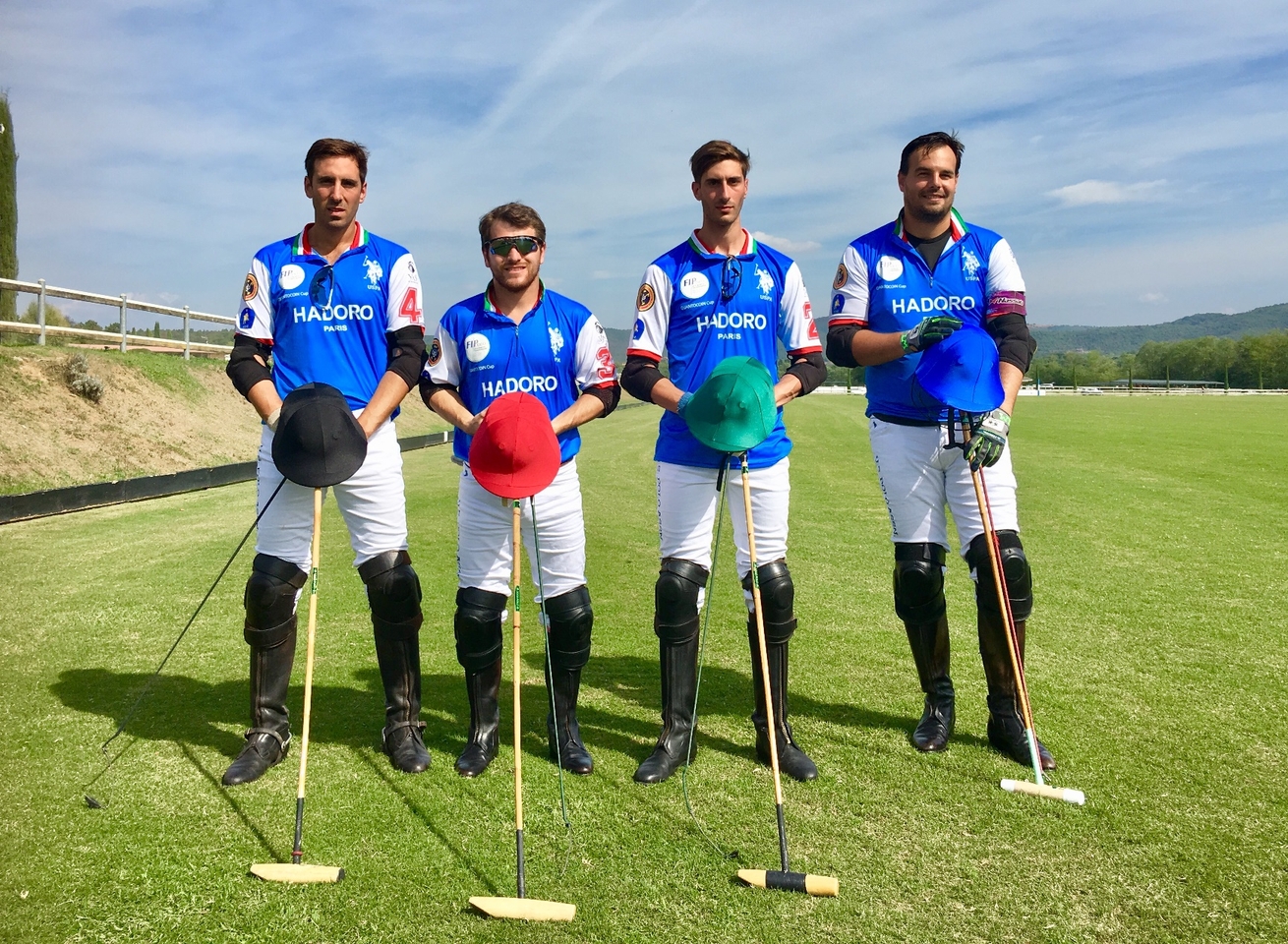 U.S. Polo Assn. was the Official Apparel Supplier of the 2018 FIP European Polo Championship.
American company is the official brand of the United States Polo Association (USPA), the nonprofit governing body for the sport of Polo in the United States founded in 1890.
In 2017, U.S. Polo Assn. announced a multi-year partnership to be the Official Apparel Supplier for FIP while also broadcasting FIP tournaments to a global audience, targeting 250 million households across 70 countries on Eurosport and Dsport focusing on Europe, Asia and India. The President of FIP, Nicholas Colquhoun-Denvers, noted that the FIP European Championship is intended to grow the popularity of the sport throughout Europe and attract future players: "one of FIP’s goals is to drive awareness of the sport of polo and tournaments like the European Championship help to do this", Colquhoun-Denvers, says. "Partnering with world-class brands like U.S. Polo Assn. help to support our goal of giving the sport global visibility while providing different ways for consumers to engage with this exciting game".
With a global footprint of $1.6B and worldwide distribution through 1,000 U.S. Polo Assn. stores, department stores, independent retailers and e-commerce, U.S. Polo Assn. offers apparel for men, women and children as well as accessories, footwear, travel and home goods in 166 countries worldwide.