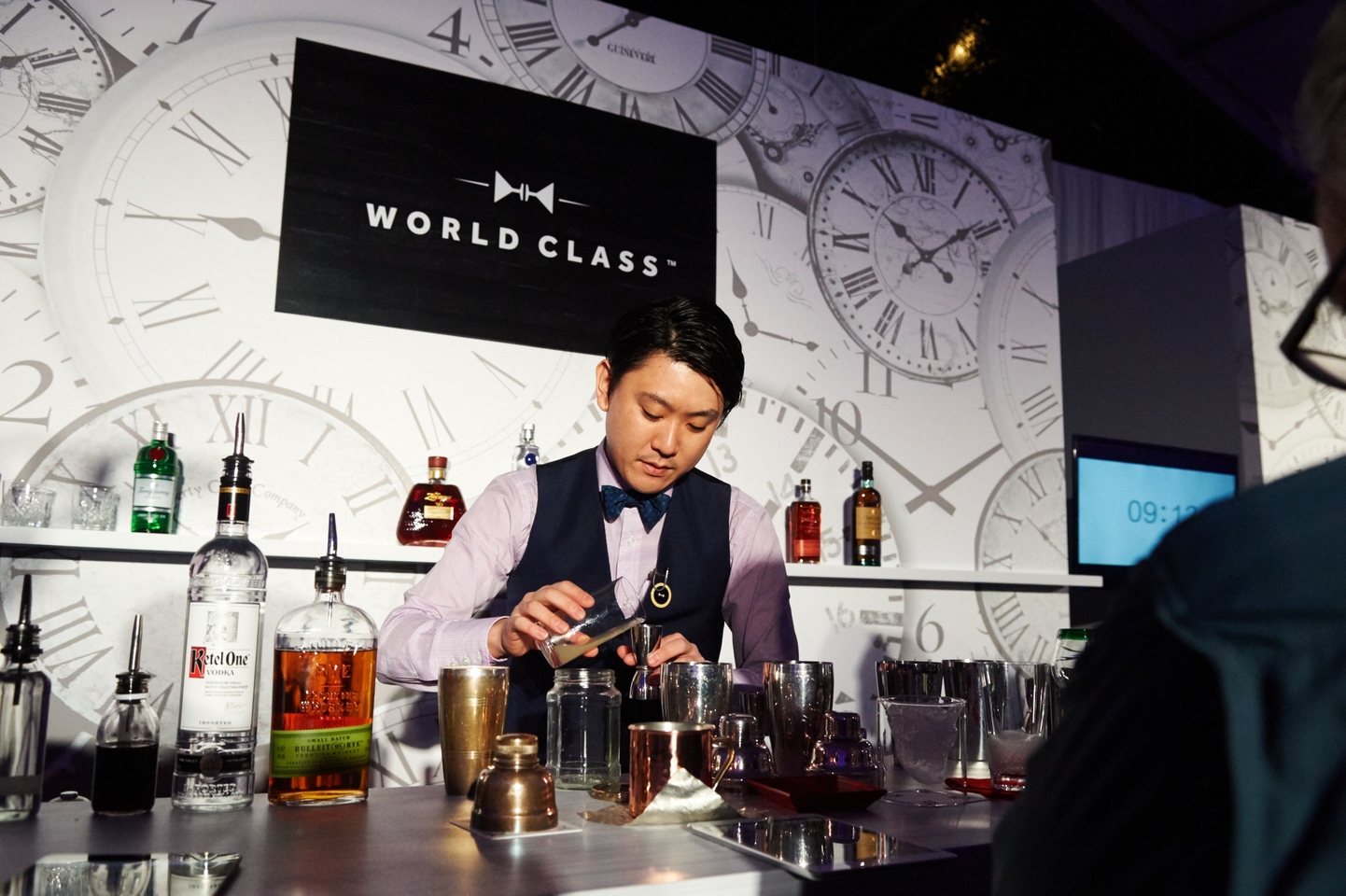 Michito Kaneko from Japan was crowned world’s best bartender at the gala final award of the Diageo Reserve World Class Bartender of the Year 2015 held in Cape Town’s City Hall.
Michito was selected the best of the best from among the original 54 contenders, after four days of challenges presided over by leading authorities in the world of fine drinking and experiential cocktail culture.
Michito was inspired to quit his job as a construction worker to become a bartender 13 years ago after tasting cocktails in the most famous bar in his home region of Nara in Japan.