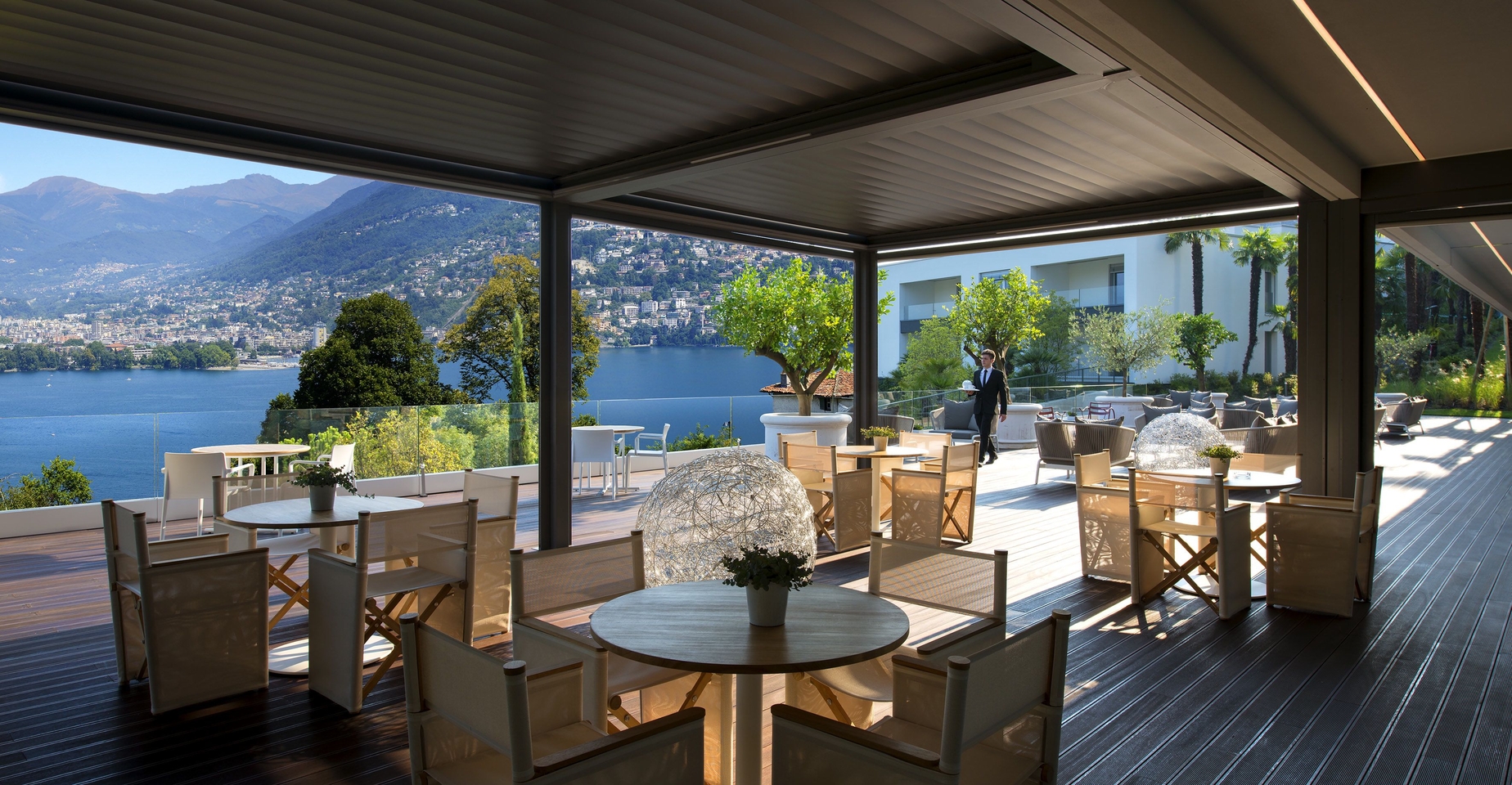 Lugano is not only a business destination. It is a good centre for shopping, culture and relax too. We suggest to spend some days at THE VIEW Lugano hotel (part of the Planhotel Hospitality Group), situated on the hill of Paradiso. It has a beautiful view overlooking the city and the Lake and introduces a new concept of a Boutique Hotel to Lugano.
The Spa offers a tailor made approach to beauty and wellness. Hammams, Saunas, a Kneipp Circuit, a Salt Room, Chromotherapy Showers, Thalassotherapy baths, Massage and Treatment Rooms, Relaxation Area, and Fitness room.
The Salt Room is really a welness location. It has an entire wall built out of Himalayan Salt bricks which naturally and continually release a high concentration of iodine and negative ions, saturating the air in the room. The negative ions purify the air in the room, kill bacteria and drastically reduce radiation, resulting in a deep purification of the skin which along with the iodine, greatly improves conditions such as dermatitis or psoriasis. "The iodine also decongests and disinfects the nasal passages and this also proves helpful against conditions such as asthma, sinusitis, congestion and seasonal allergies. The concentration of these elements is greater than at the seaside and as a result, the benefits of a 30-minute session in the Salt Room can be compared to the benefits of 3 days at the seaside", the company says.
Food preparation is a century old art that has been handed down through the years and reinvented to become a real sensory exploration. The Restaurant uses the freshest of ingredients for all its preparations and has a beverage menu that is meticulously chosen. Speciality beers and Italian, Swiss and French wines, are the symbol of their carefully selected and sophisticated choices. 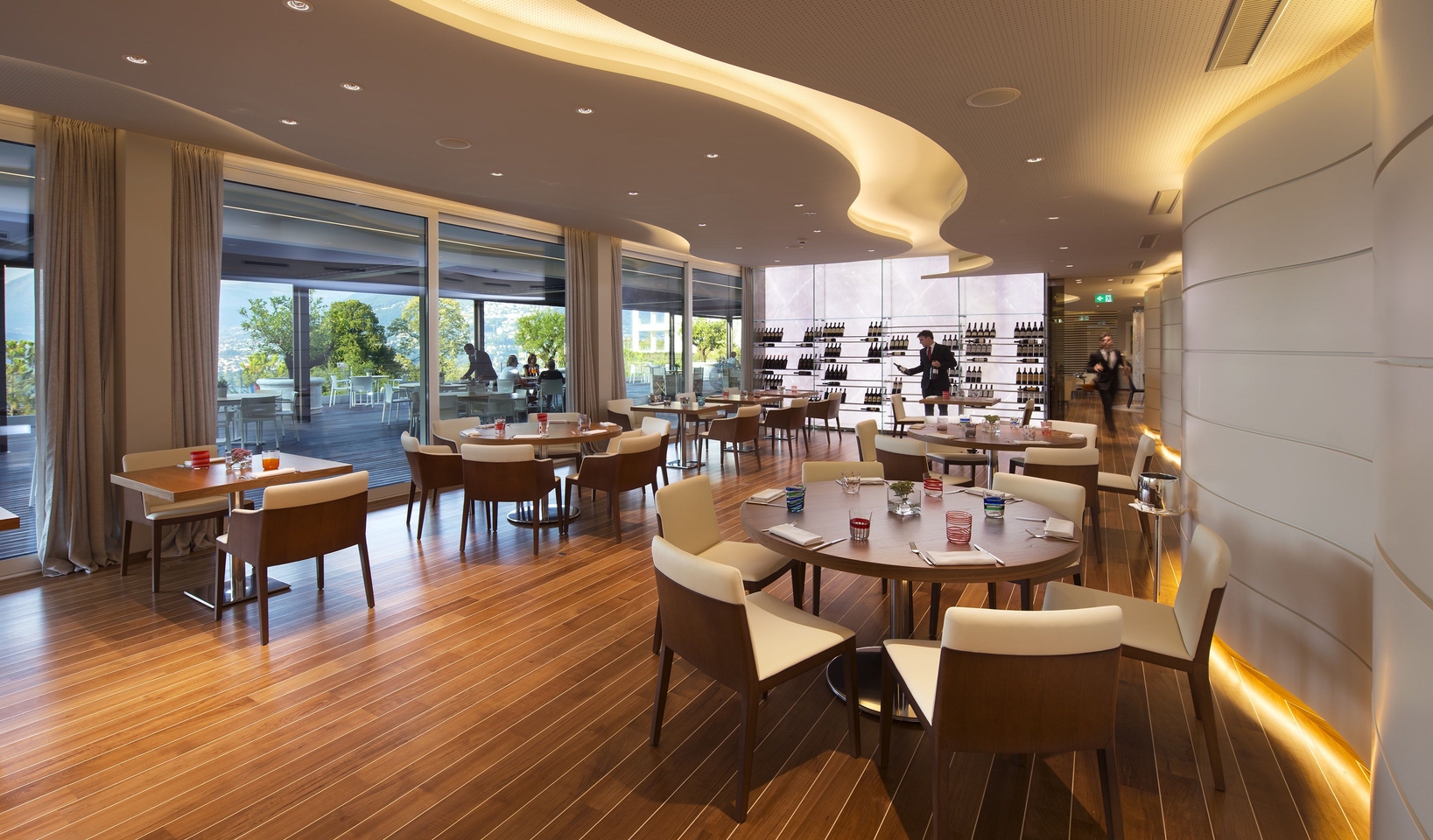 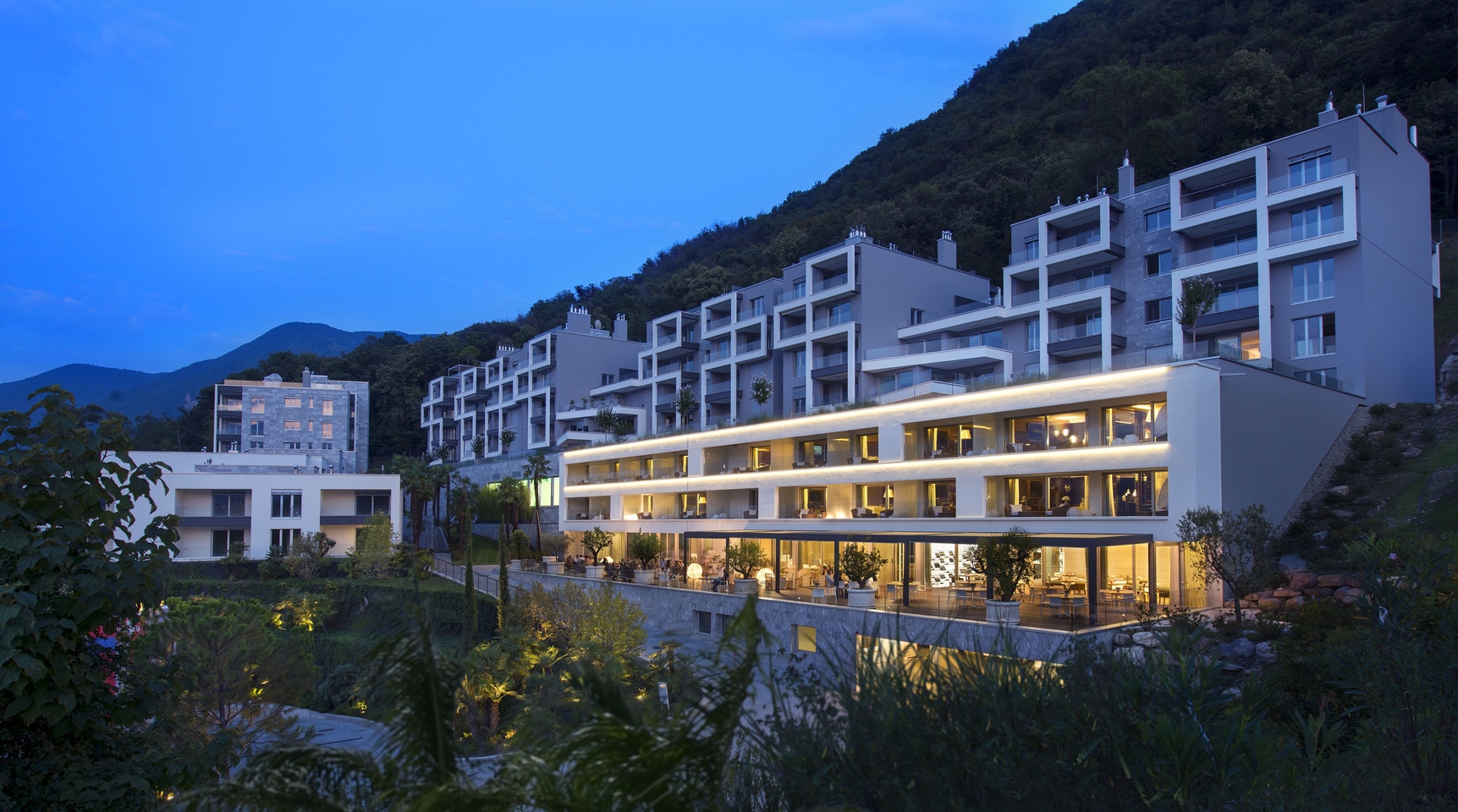 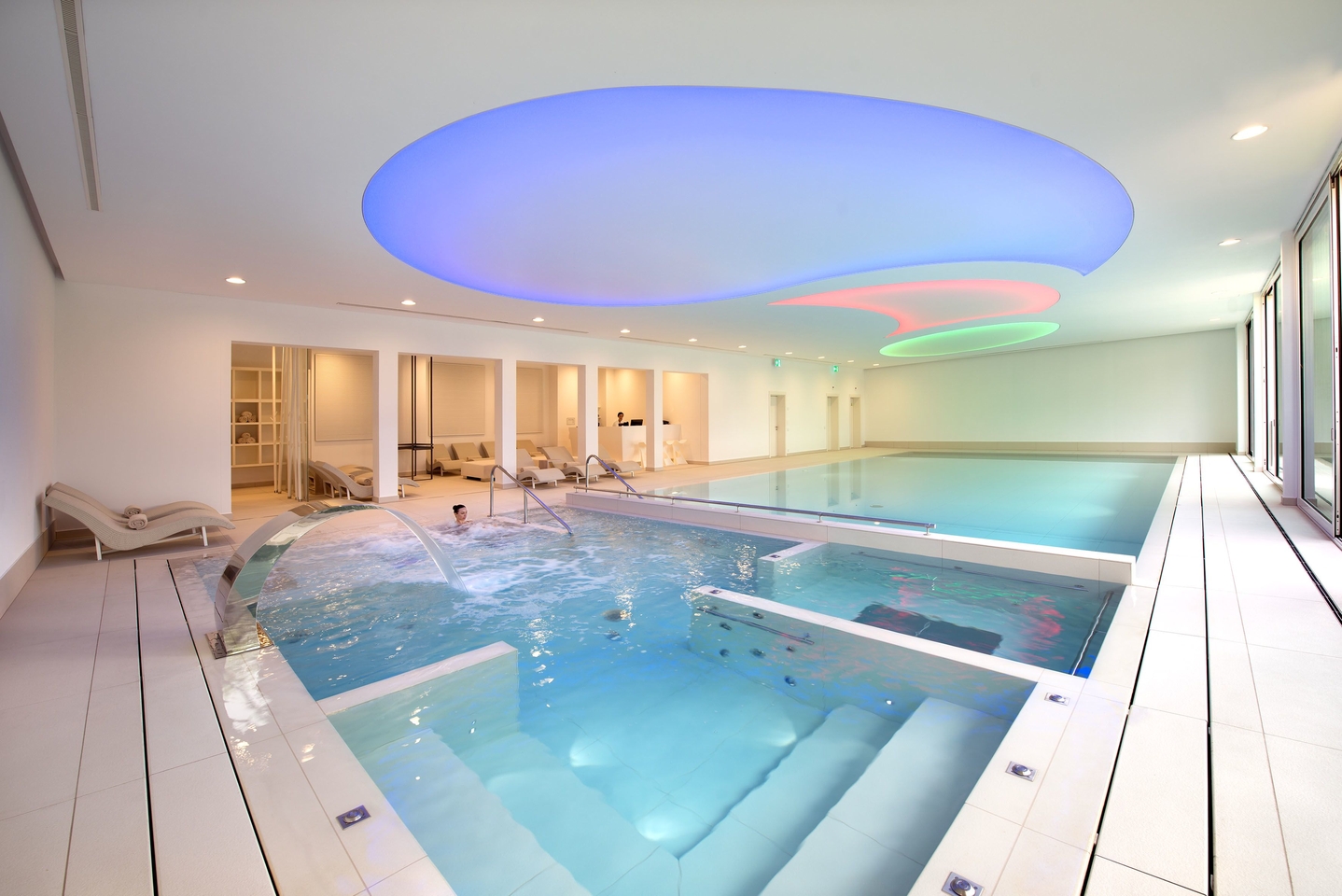 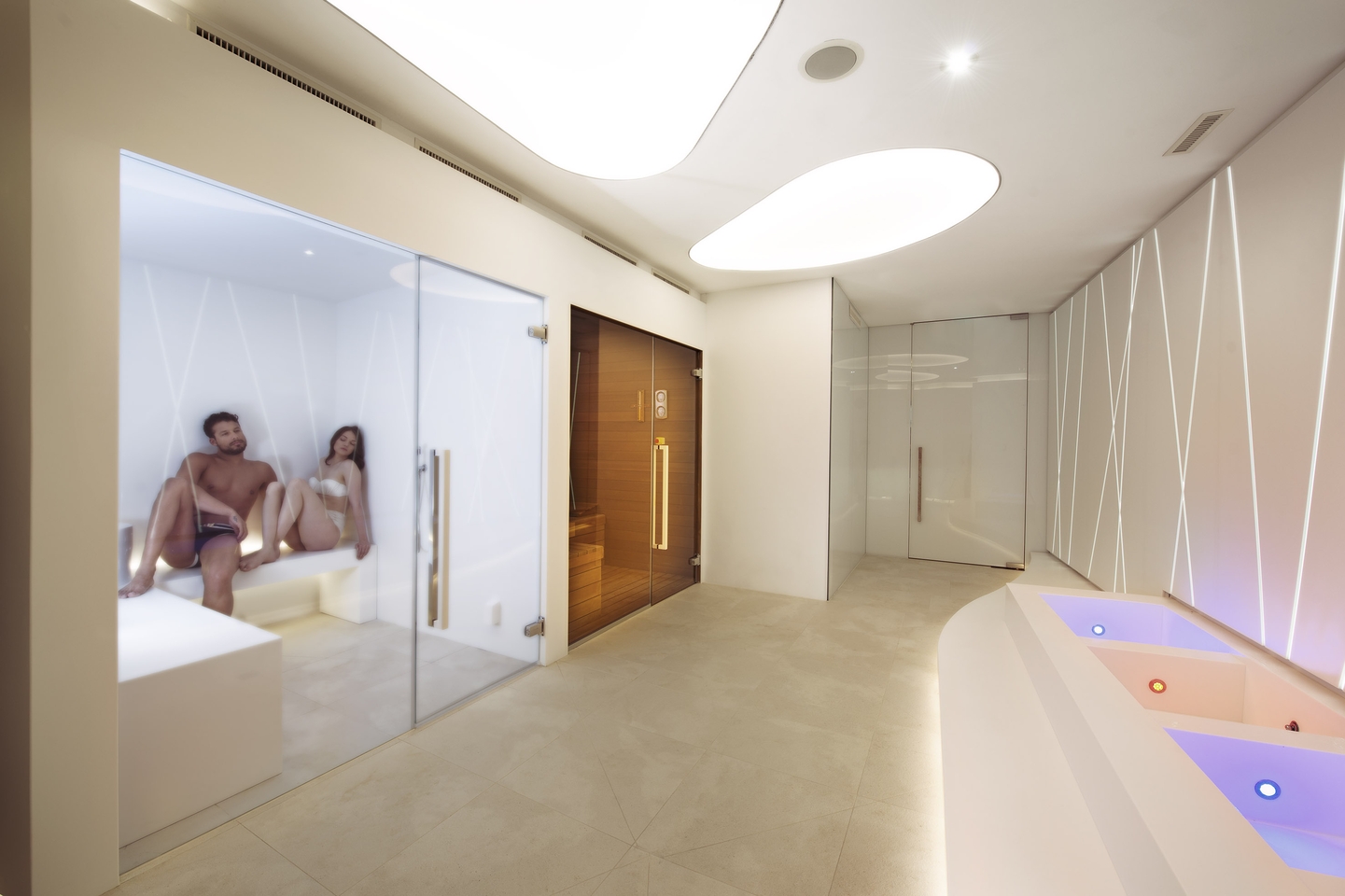 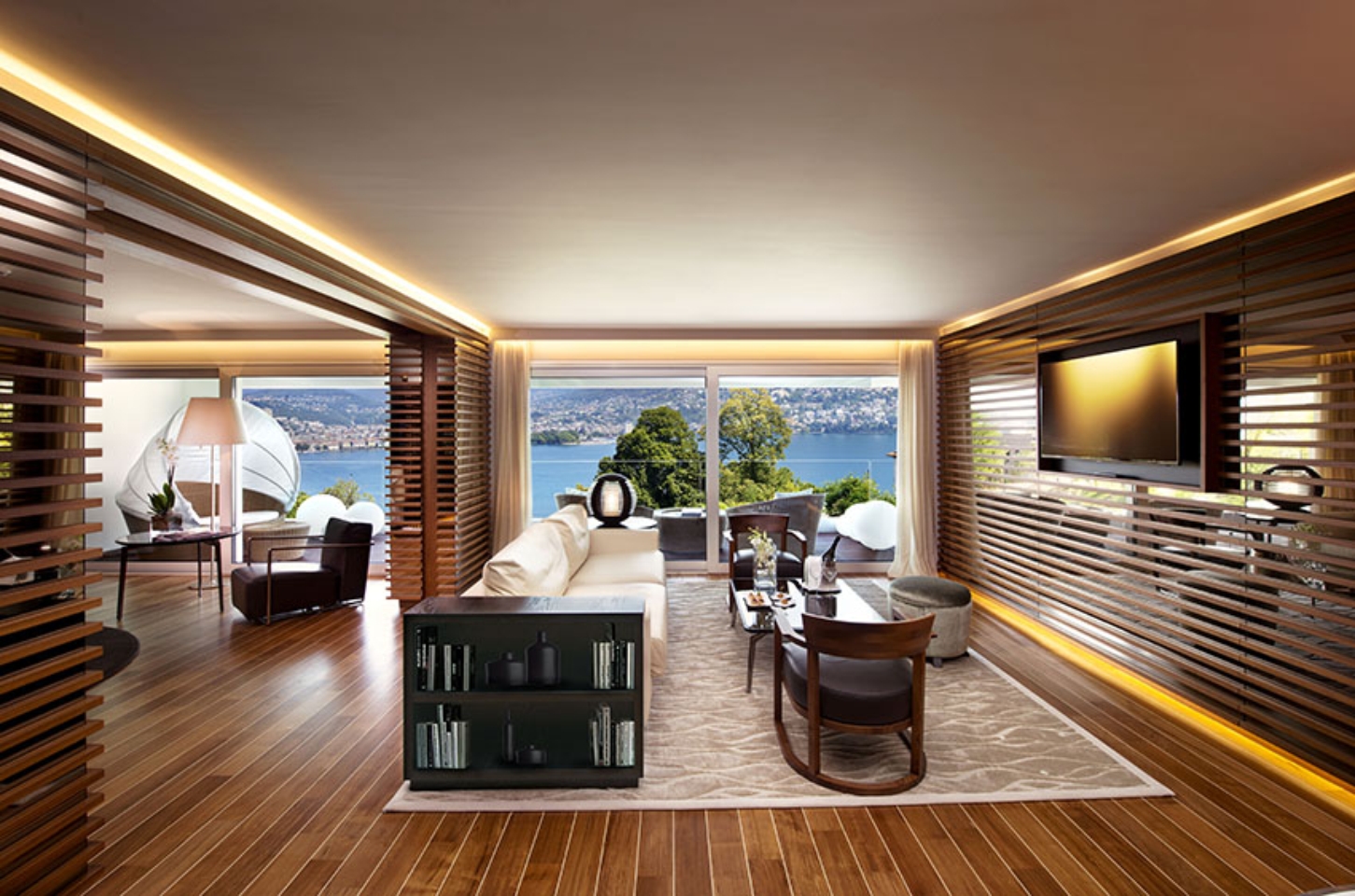