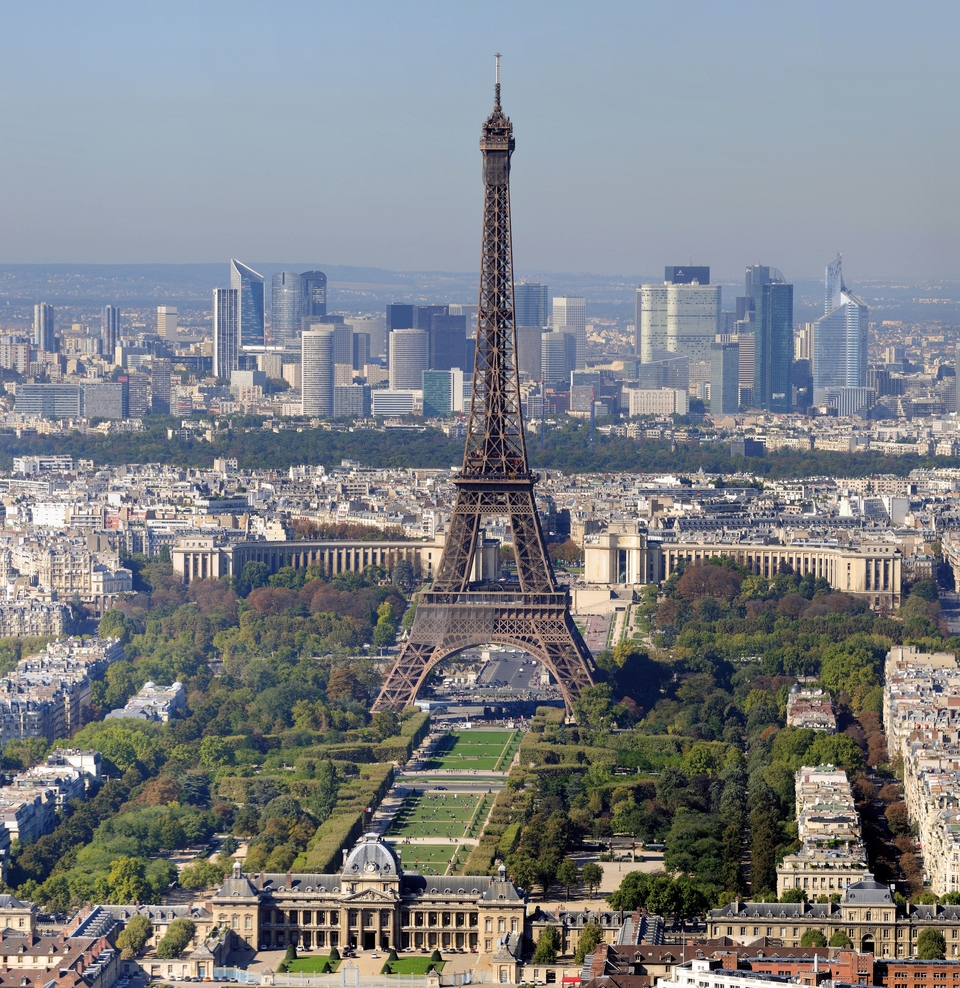 Paris ends up being the favorite destination of Italian women who are looking for somewhere to spend a glamorous weekend during the fashion show week period. This is what was revealed by a survey carried out by Showroomprive.it, one of the players in the European private on-line sales market, which asked a sample of 1.000 Italian women to decide which of the world’s four fashion capitals they’d choose for a weekend.
Paris and New York are the most yearned-for cities chosen by the women interviewed. The French capital beats, even if only by a little, the US metropolis. According to the survey 37,6% of women would like to spend a few days during fashion week in France, while 36,8% would like to be in the US. Paris, with its elegant and retro style, also wins over London and Milan, in the chart resulting from the survey, are positioned close together.
Among the world’s fashion week Big Four where Italian women would like to spend a weekend, London is third with 14,1%, followed right afterwards by Milan, which is preferred by 11,5% of the women who took part in the survey.