Deluxu / tourism / The contagion of Beauty 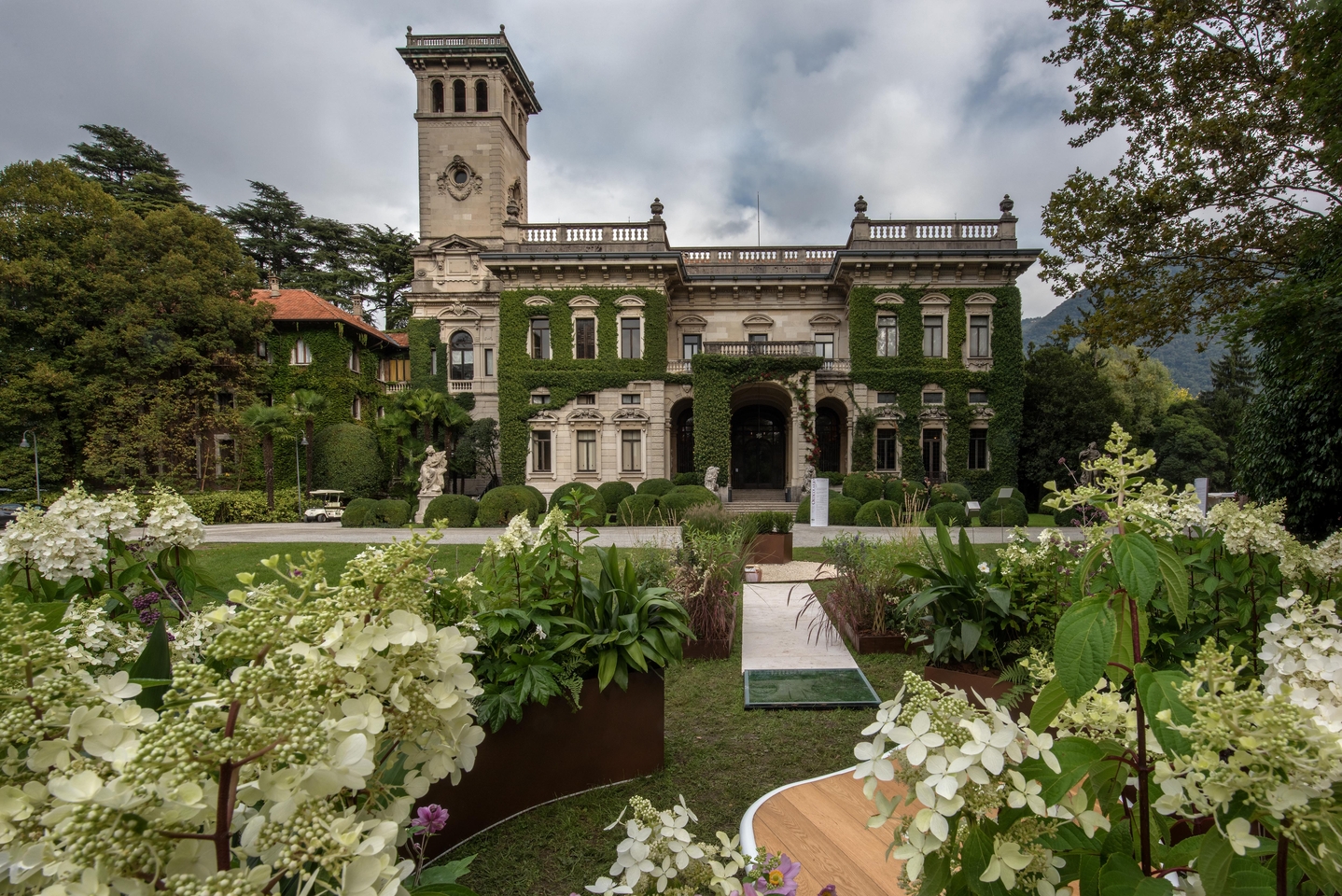 The contagion of Beauty

Almost 21,000 garden enthusiasts braved the cold and the wet. They were enchanted by the beauty of Orticolario 2015. They particularly enjoyed the flowers, the botanical collections, the creative gardens, the art installations and the magnificent hydrangeas.
Eighth production will be held from 30th September to 2nd October 2016.
The contagion of beauty is the title of this year’s event. The thread running through it was the sense of touch, a journey of discovery through the endless sensory experiences of nature.
This year’s godmother and special guest has been Anna Zegna, Image Advisor of the Ermenegildo Zegna Group.
On Friday, October 2nd the awards from the technical, aesthetic and garden juries were given out for the best projects from among all this year’s exhibits.
The Rarity Prize for the plant was awarded to Oscar Tintori of Pescia (PT) for Citrus aurantium Bizzarria a seventeenth century cultivar, already present in the Medici collection and rediscovered at the end of the last century. It has now been re-introduced onto the market.
Two special mentions to A&G Floroortoagricola of Sanremo (IM) for the presentation of a remarkable specimen of Didiraea madagascariensis and Water Nursery di Valerio La Salvia of Latina for presenting dwarf lotuses (Nelumbo nucifera) suitable for pots or ponds.
Federico Billo of Merlara (PD) was awarded the Premio Collezione (Collection Prize) for the range of the botanical collection, for  the carnations Dianthus gratianopolitanus and for the presentation of many reflowering hybrids.
New in 2015 the Beyond the Borders prize and the Popular Jury award.
The first of these was awarded to the garden Il giardino dei Sensi (The Garden of the Senses) made by Lucia Panzetta of Campitello (MN) in the courtyard of honour of Palazzo Cernezzi in Como, for the best spaces set up in the city of Como and Cernobbio. 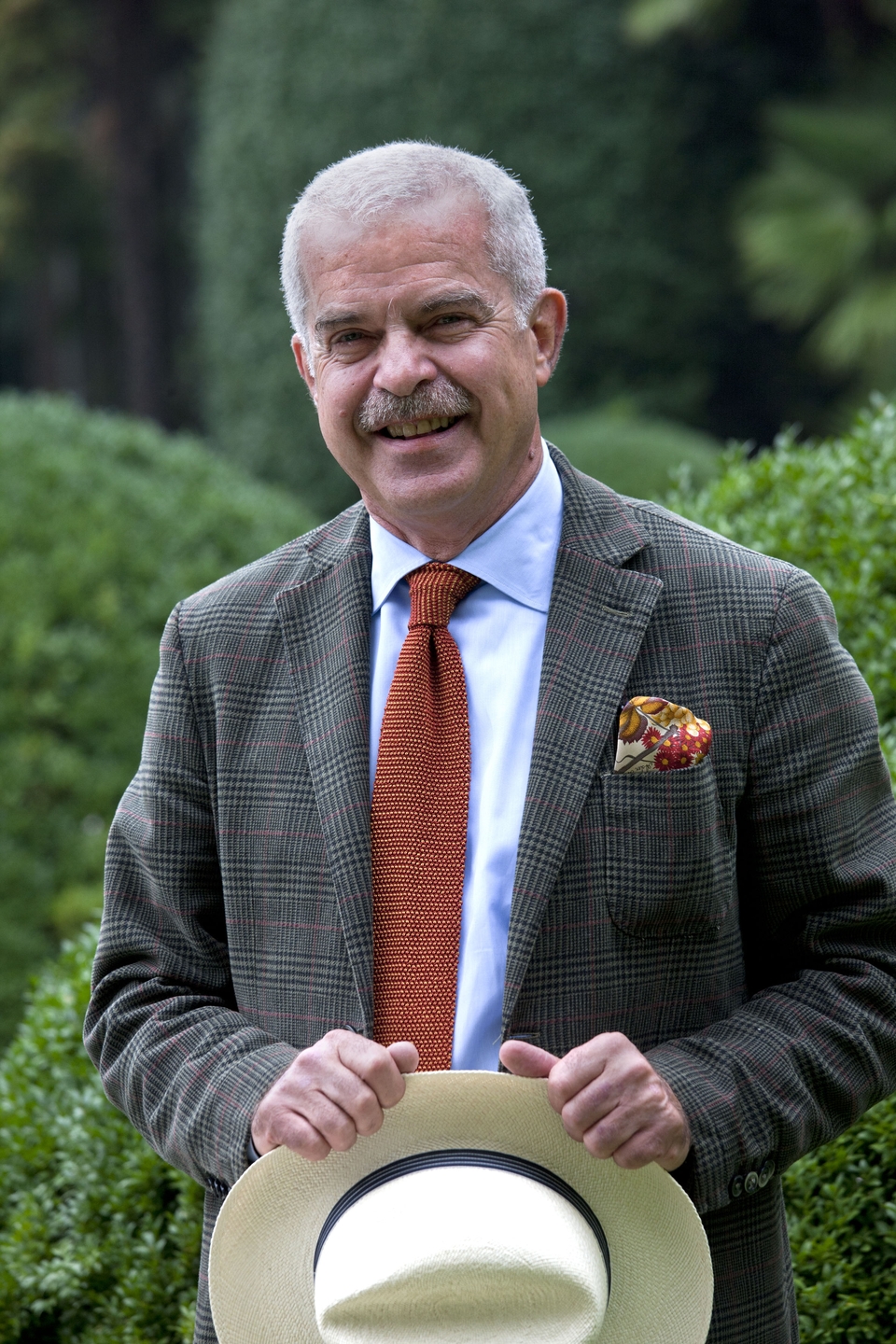 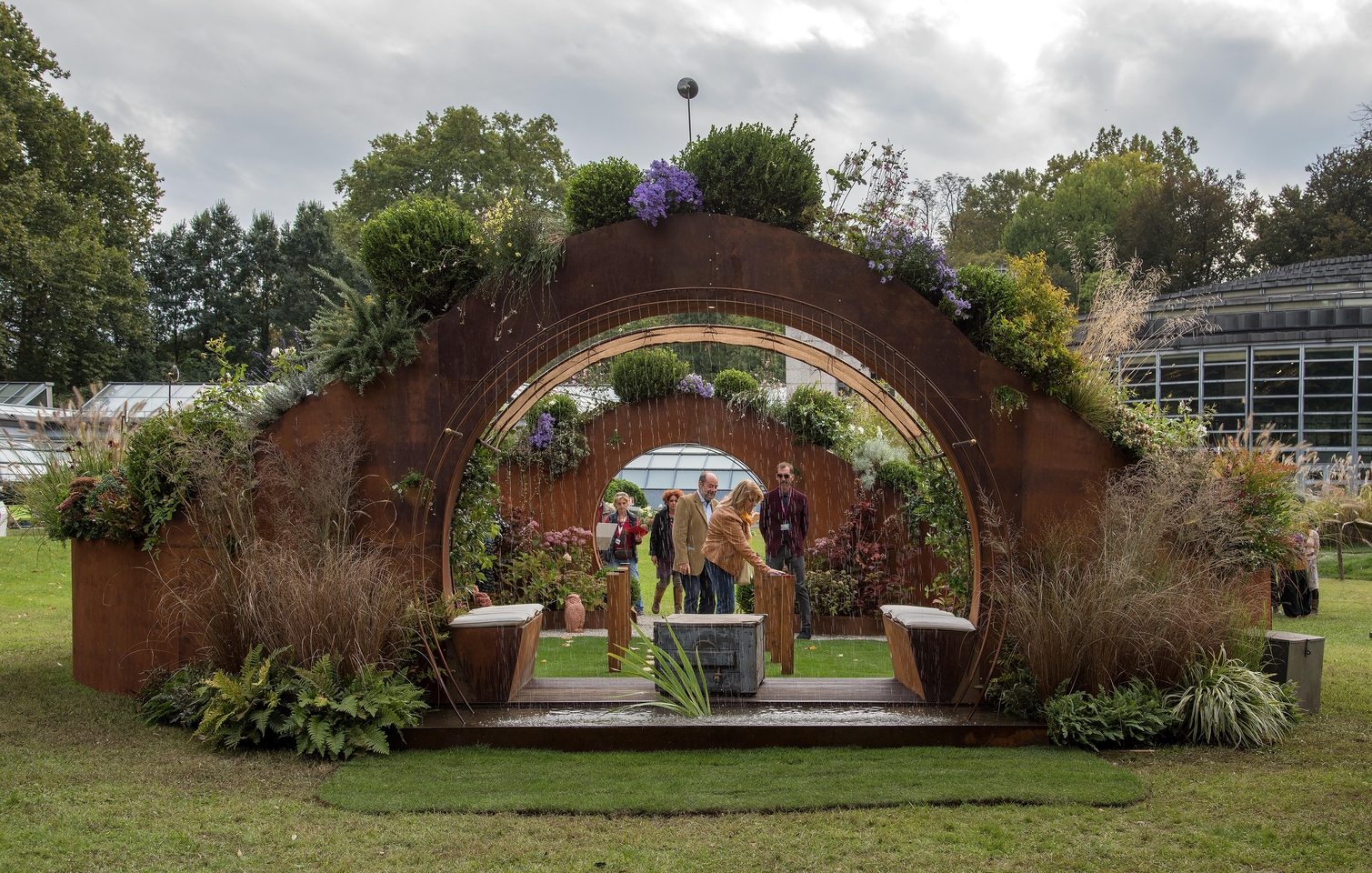 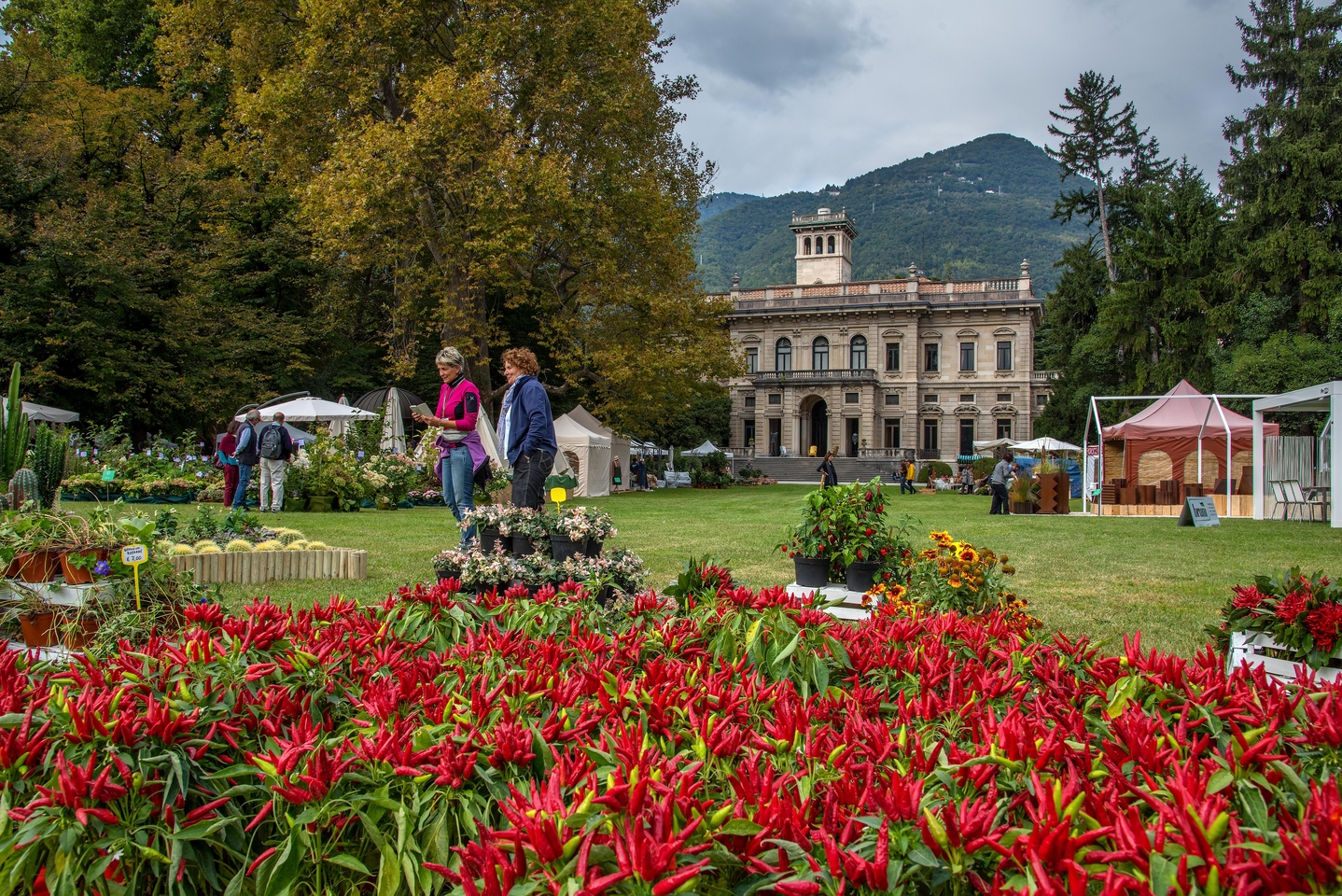