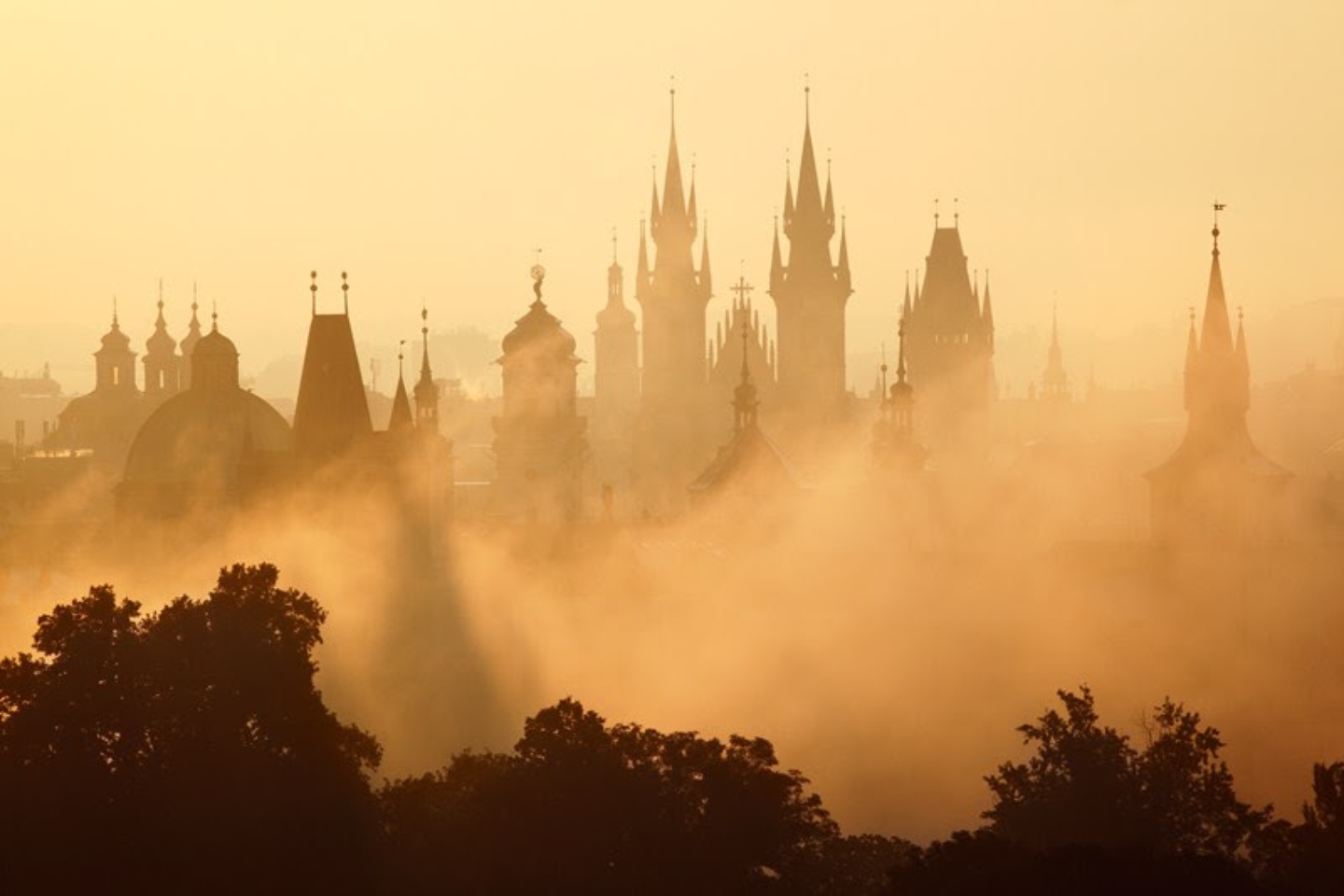 In 2016 the whole of the Czech Republic is marking the 700th anniversary of the birth of Holy Roman Emperor Charles IV. Coronation and medieval festival in the streets of Prague. From May 12, 2016 to January 8, 2017 the main exhibition hall will display functional replicas of historical building elements as well as a Gothic battering ram and a medieval man-powered wooden crane.
On May 14, precisely on Charles IV’s 700th birthday, the Holy Roman Emperor’s close friend and confidant Bušek of Velhartice will host a party in his residence. Velhartice Castle will come alive with the sound of period music, astonishing juggling as well as historic dancing.
A pontifical mass will be celebrated in St. Vitus Cathedral on May 14, on the day of 700th anniversary of the birth of Charles IV, who greatly contributed to the spiritual development of the Czech lands.
Do you fancy tasting some of the delicacies from the times of Kings and Emperors? Then come to the Czech Republic somewhere around May 25 to 29. The Prague Food Festival which will also celebrate its own round anniversary this year, will offer not only a classic programme but also the chance to sample dishes of Charles IV’ Court.
A reenactment of a medieval banquet will be held in Tocník Castle from June 6 to 7.
On May 28, the summer stage of Špilberk Castle will put on a romantic evening in the spirit of the 14th century with period music, lyrical poetry and the tasting of period dishes.
Court of Charles IV will captivate children not only with classical pieces created in the school of glass making, but also by linking this traditional craft with the times of Holy Roman Emperor Charles IV.
The Nový Bor Museum is preparing an all-year round programme and on May 18 – International Museum Day, there will be free admission to the exhibition, as well as during the traditional Glass Festival from June 24 to 25.
Castle festivities in the Pilsen Region.
The stay of Elizabeth of Pomerania, the fourth wife of Holy Roman Emperor Charles IV, at Rabštejn Castle will be commemorated on September 17. This year the traditional cultural event will focus on actual history recalling the time, when the Holy Roman Emperor bought Rabštejn nad Strelou, including the whole estate, from the Pluh Family of Rabštejn, and gave it to his last wife. 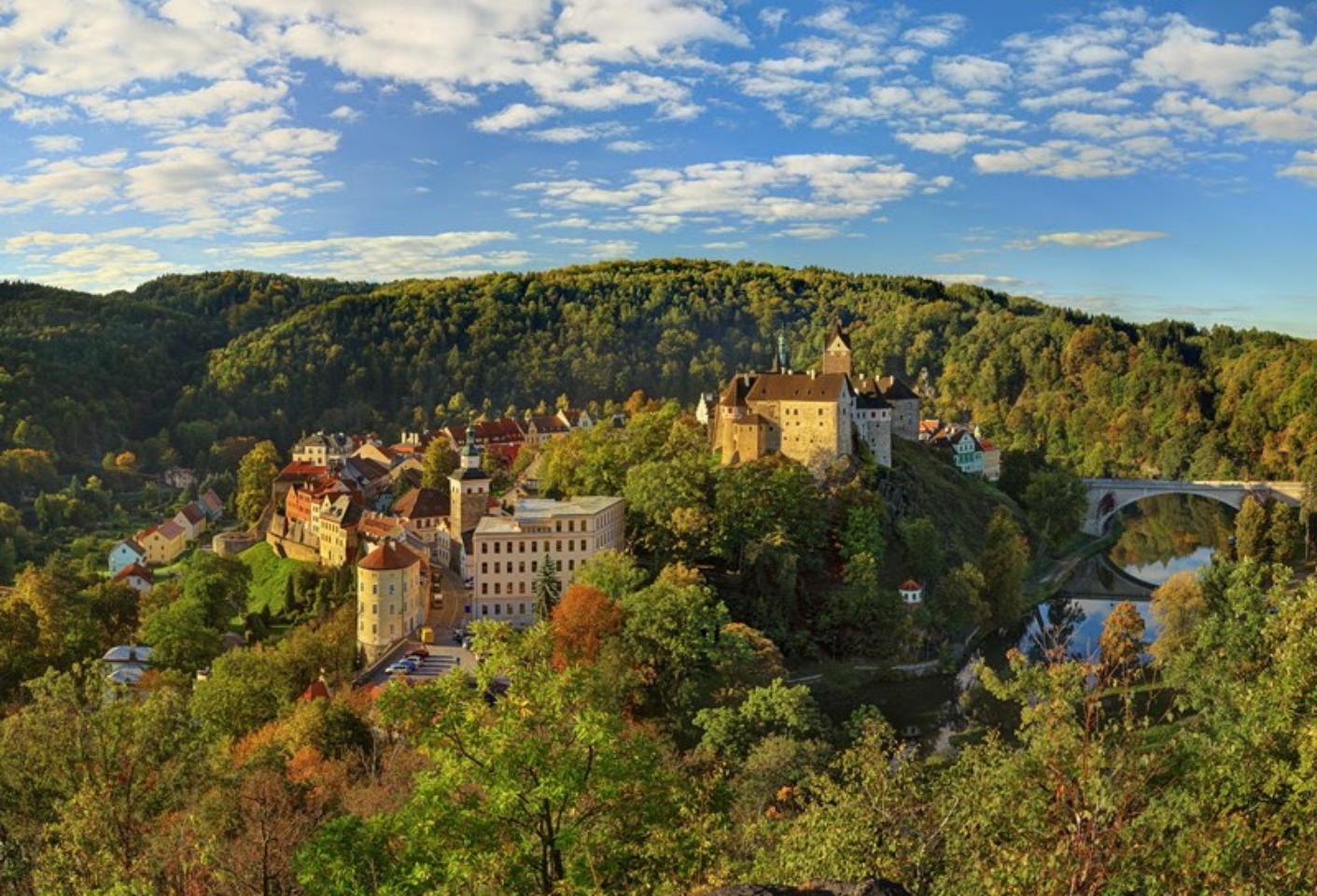 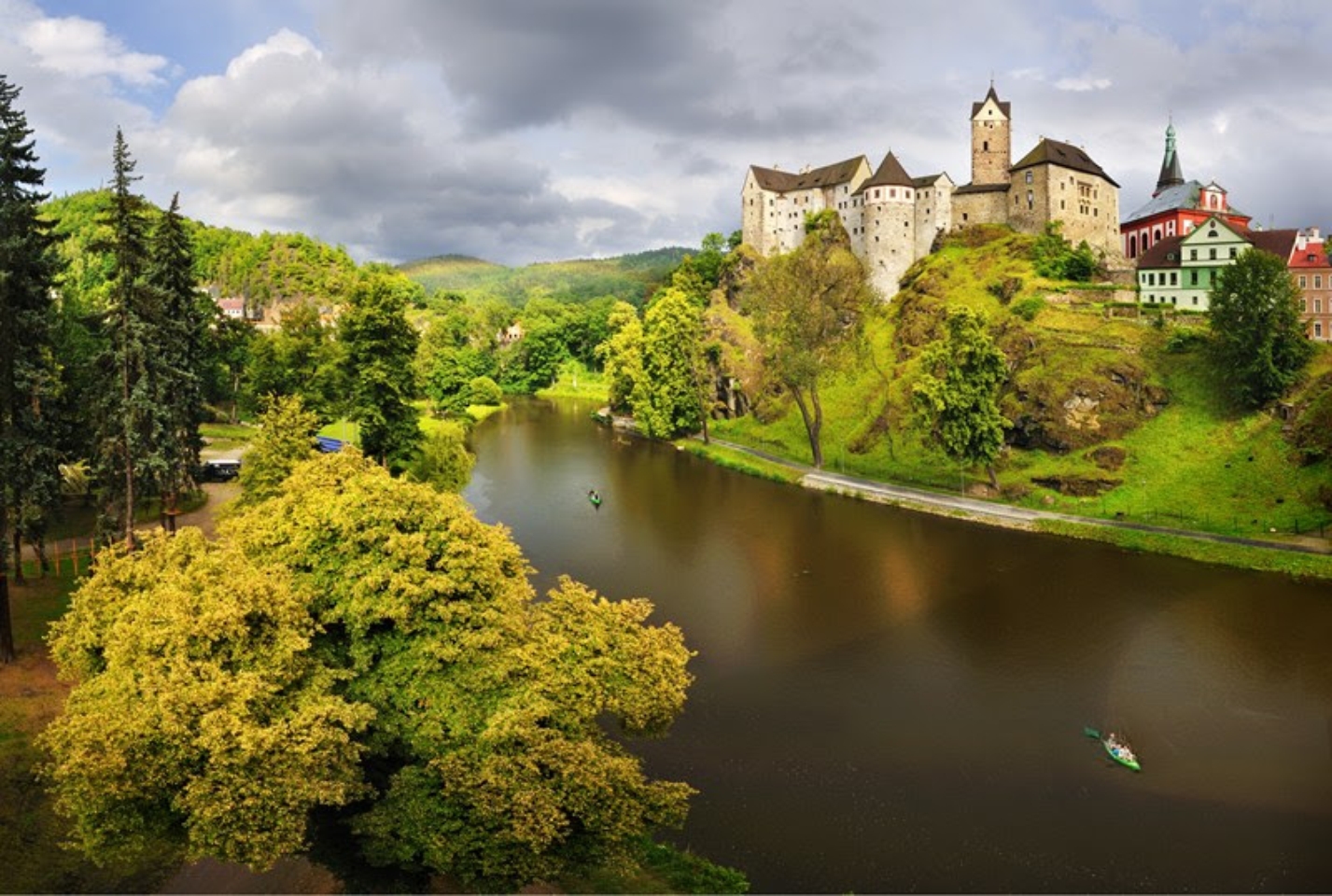 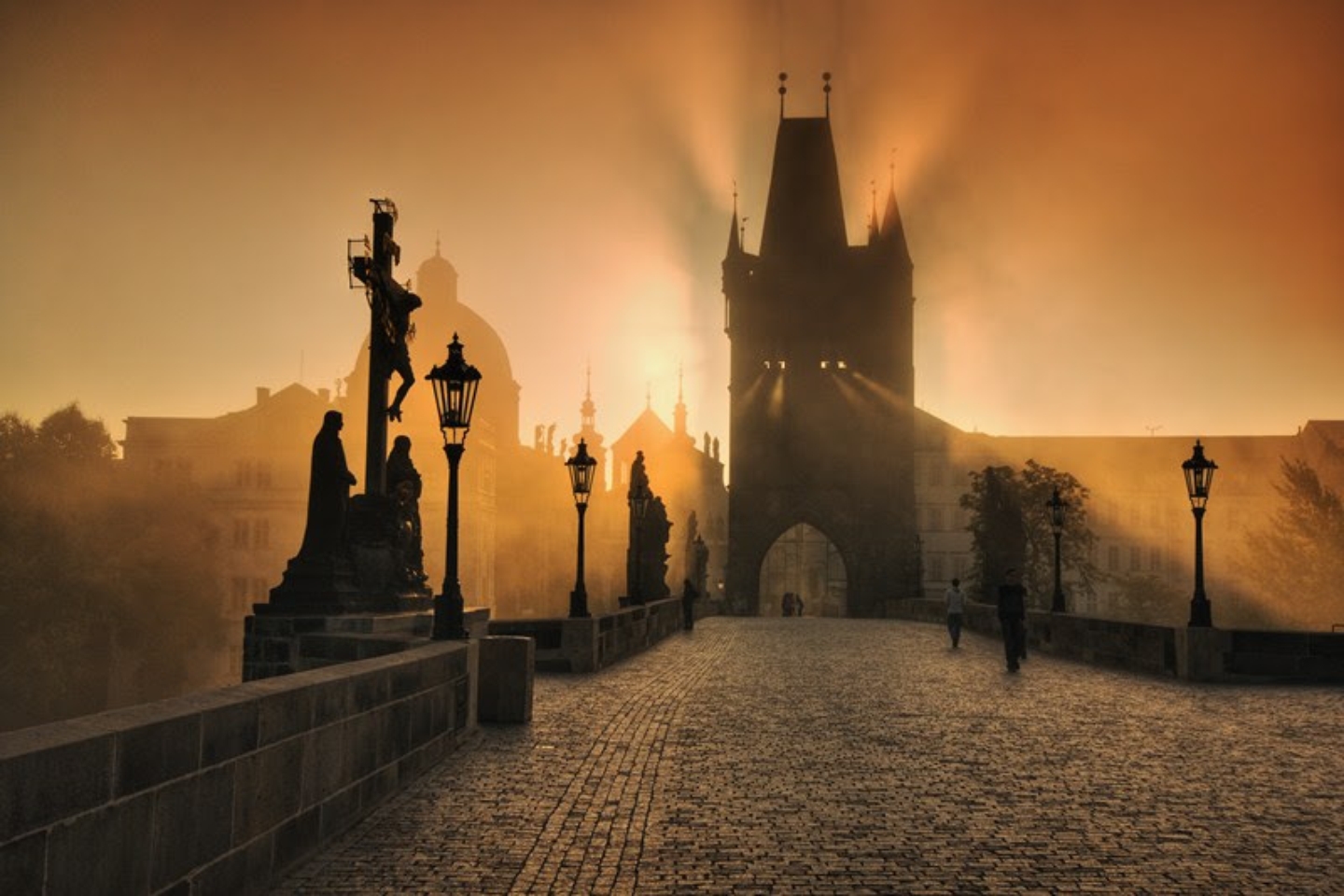