Deluxu / tourism / Melbourne on the top 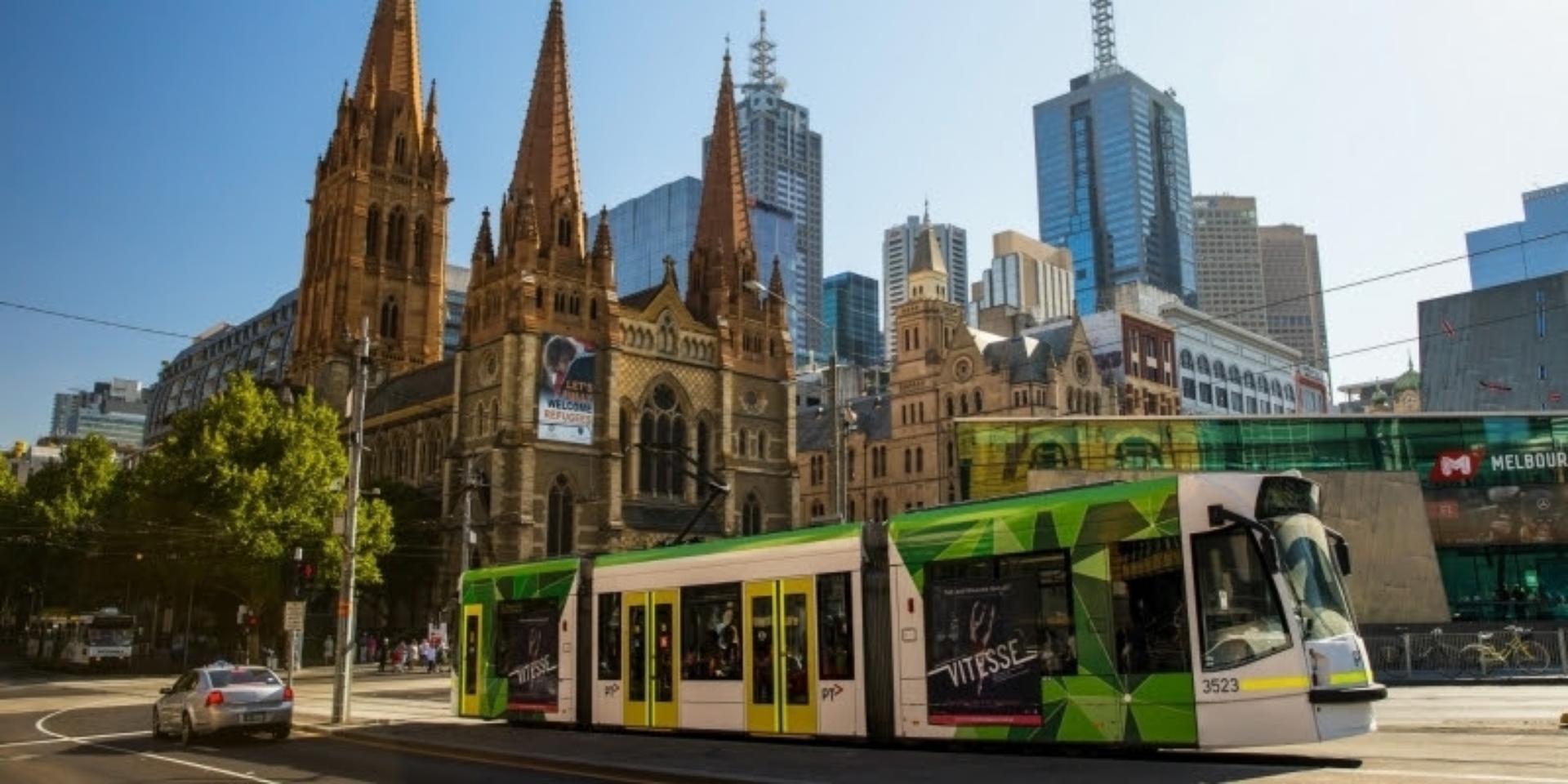 Melbourne on the top

Melbourne has been named the world’s most liveable city for the sixth consecutive year by the annual Economist Intelligence Unit’s (EIU) Global Liveability Index.
The EIU’s Liveability Ranking assesses living conditions in 140 cities across the globe by assigning a rating across five broad categories, including stability, healthcare, culture and environment, education and infrastructure.
Known as Australia’s cultural, shopping, music and nightlife capital, and revered for its unique laneways, parks and gardens and creative communities – Melbourne has enjoyed the top spot in the list for six years in a row.
The city has posted impressive visitation statistics in recent years with a 13% increase (to 2.3 million) in international visitors and an increase in domestic overnight visitors of 3.4% to 8.3 million year in the year ending March 2016.