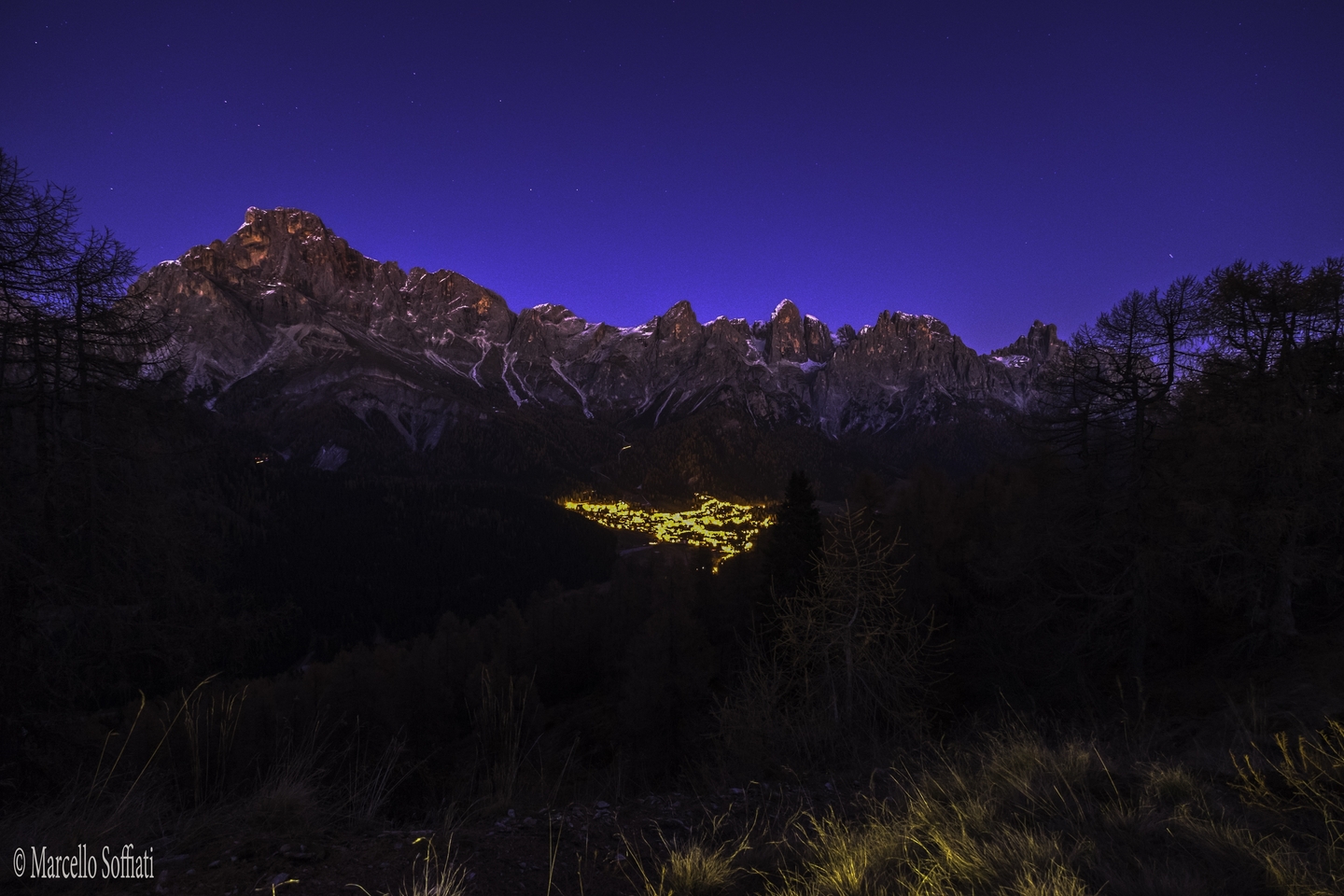 San Martino di Castrozza (1.487 mt) is a mountain resort in the Primiero valley in the Trentino (Italy). Its picturesque and elegant atmosphere has inspired poets and musicians, like Arthur Schnitzler and Richard Strauss. San Martino is situated in the Natural Park of Paneveggio-Pale di San Martino. It is surrounded by peaks of the Dolomites, including the Pale di San Martino.
The first buildings on the site of San Martino were a religious institution, the hospice of saints Martino and Giuliano, which welcomed travelers crossing the Alps by the Rolle Pass between the valleys of Primiero and Fiemme. All that remains of the hospice is the church of San Martino, which has a romanesque bell-tower.
The ski area of Passo Rolle enjoys a unique location and is the southern tip of the Dolomiti Superski ski circuit.
In summer, San Martino is a good place for trekking, mountain-biking and free-climbing opportunities.  Here, you can find a good relationship between mental and physical well-being 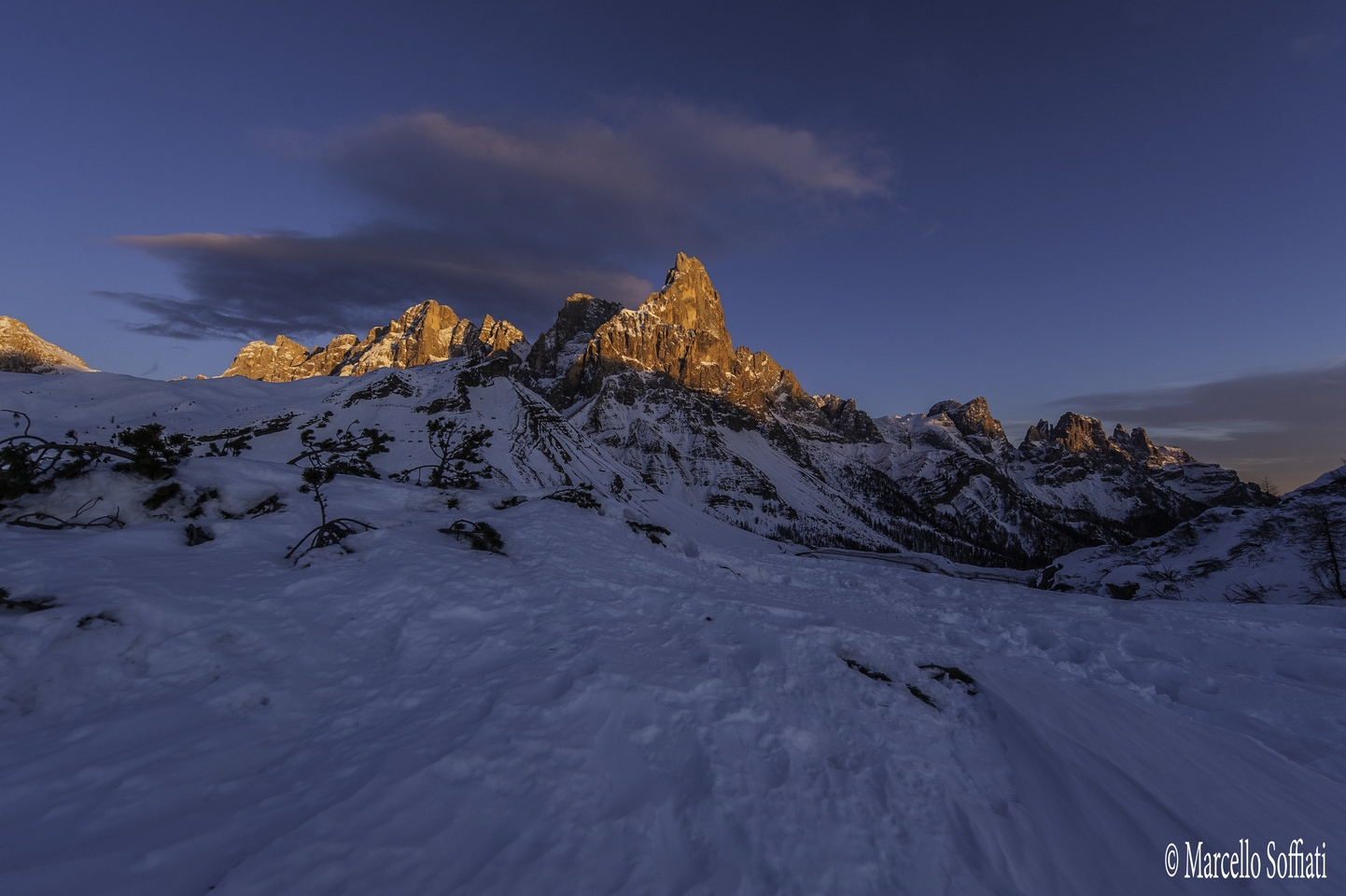 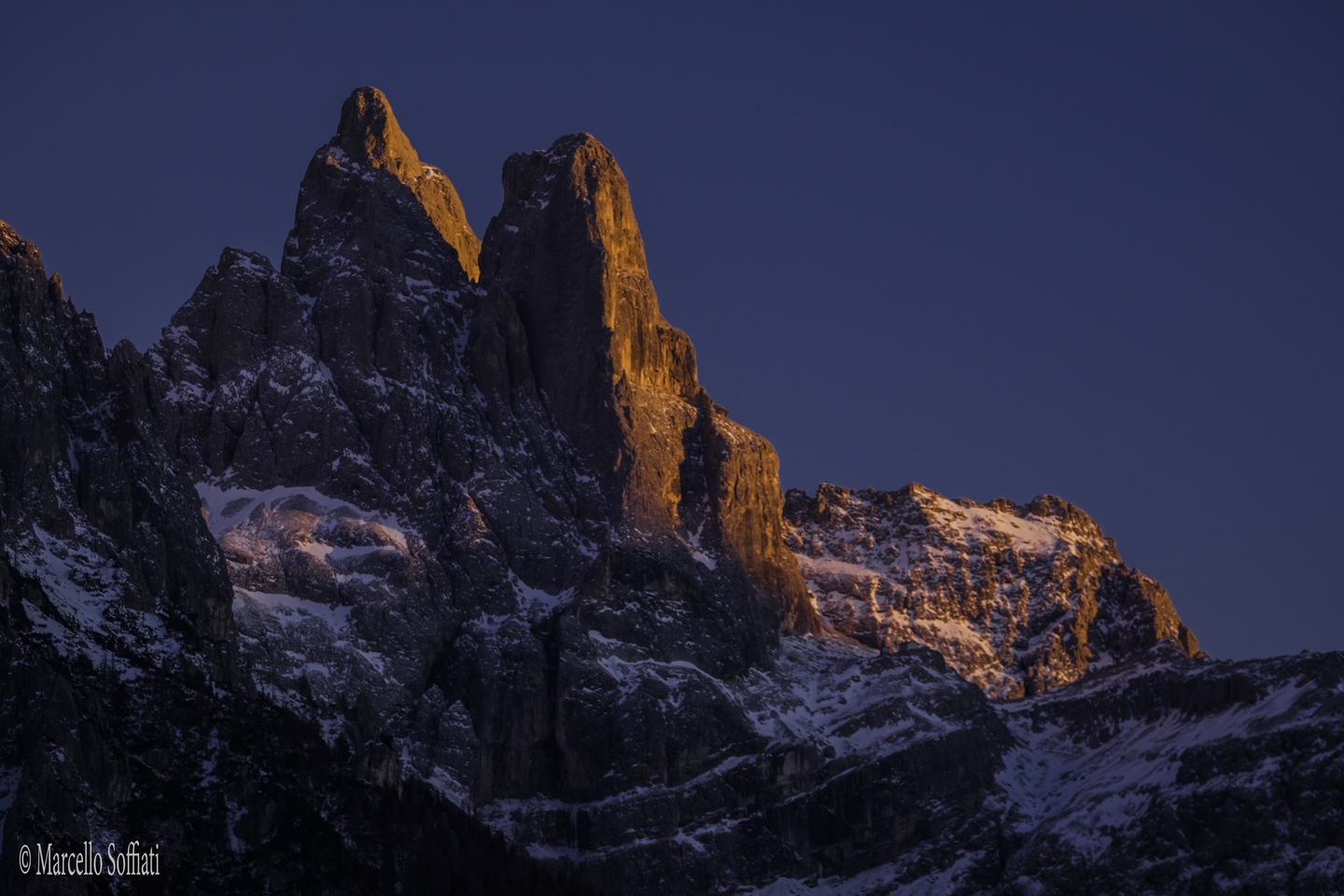 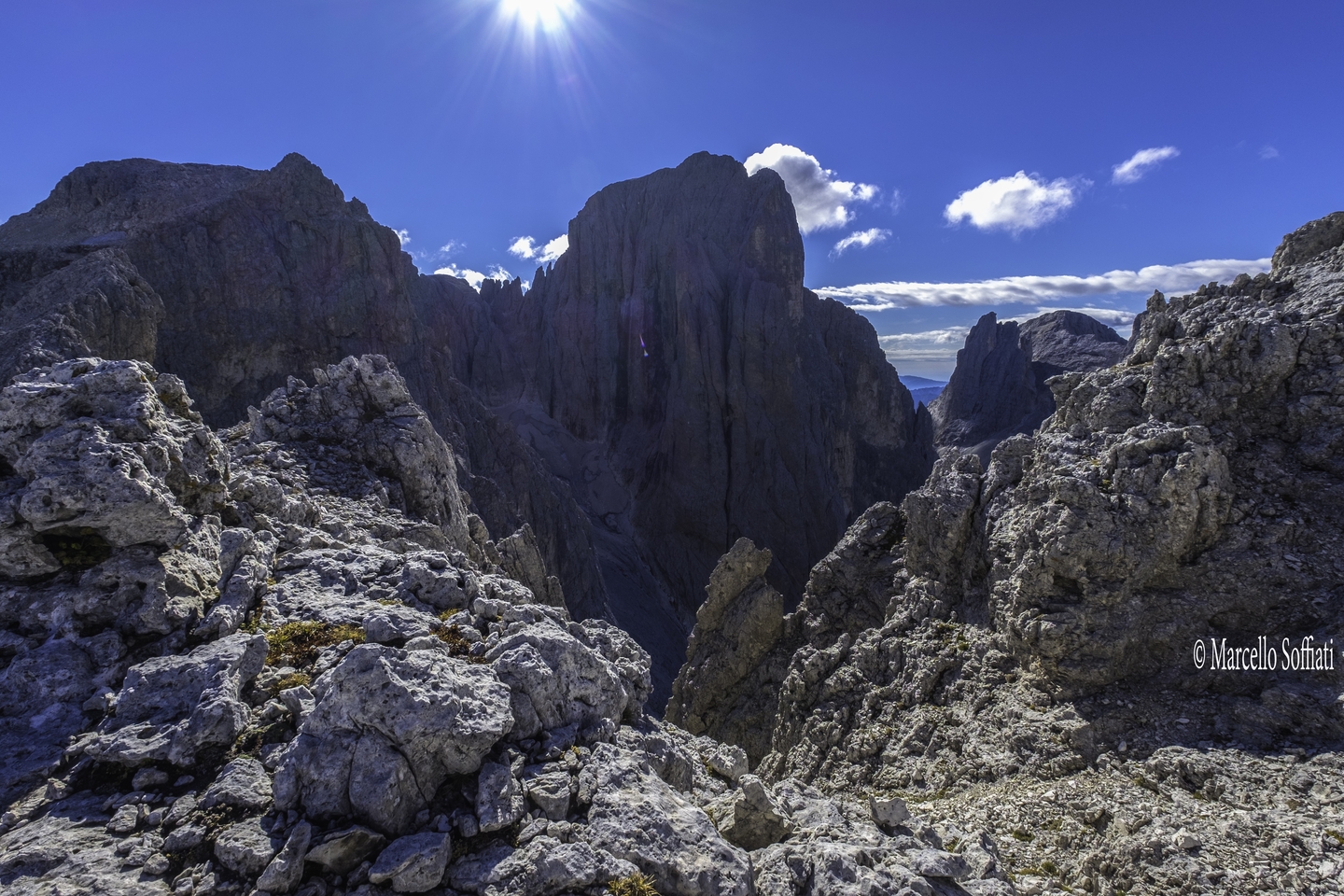 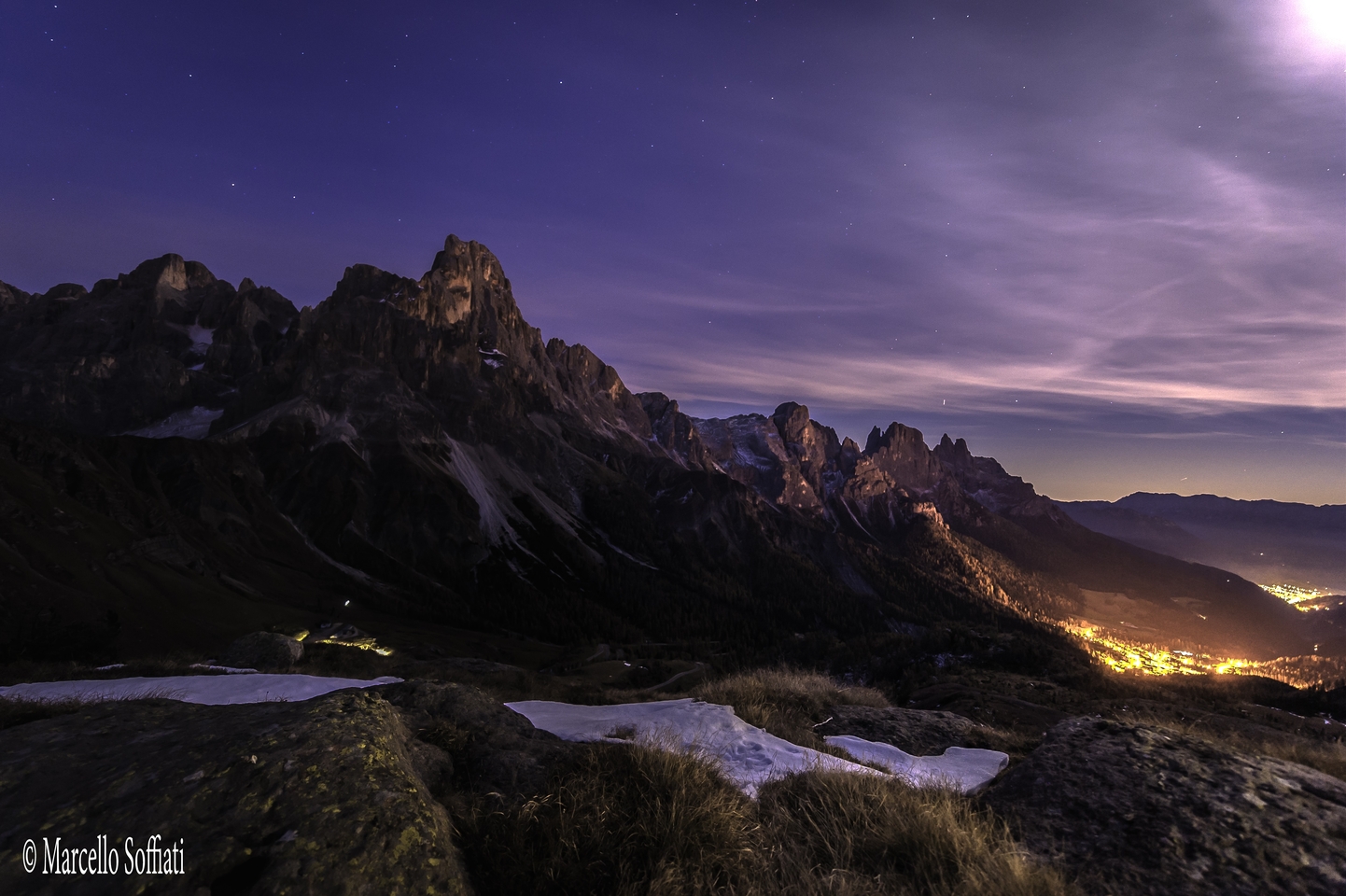 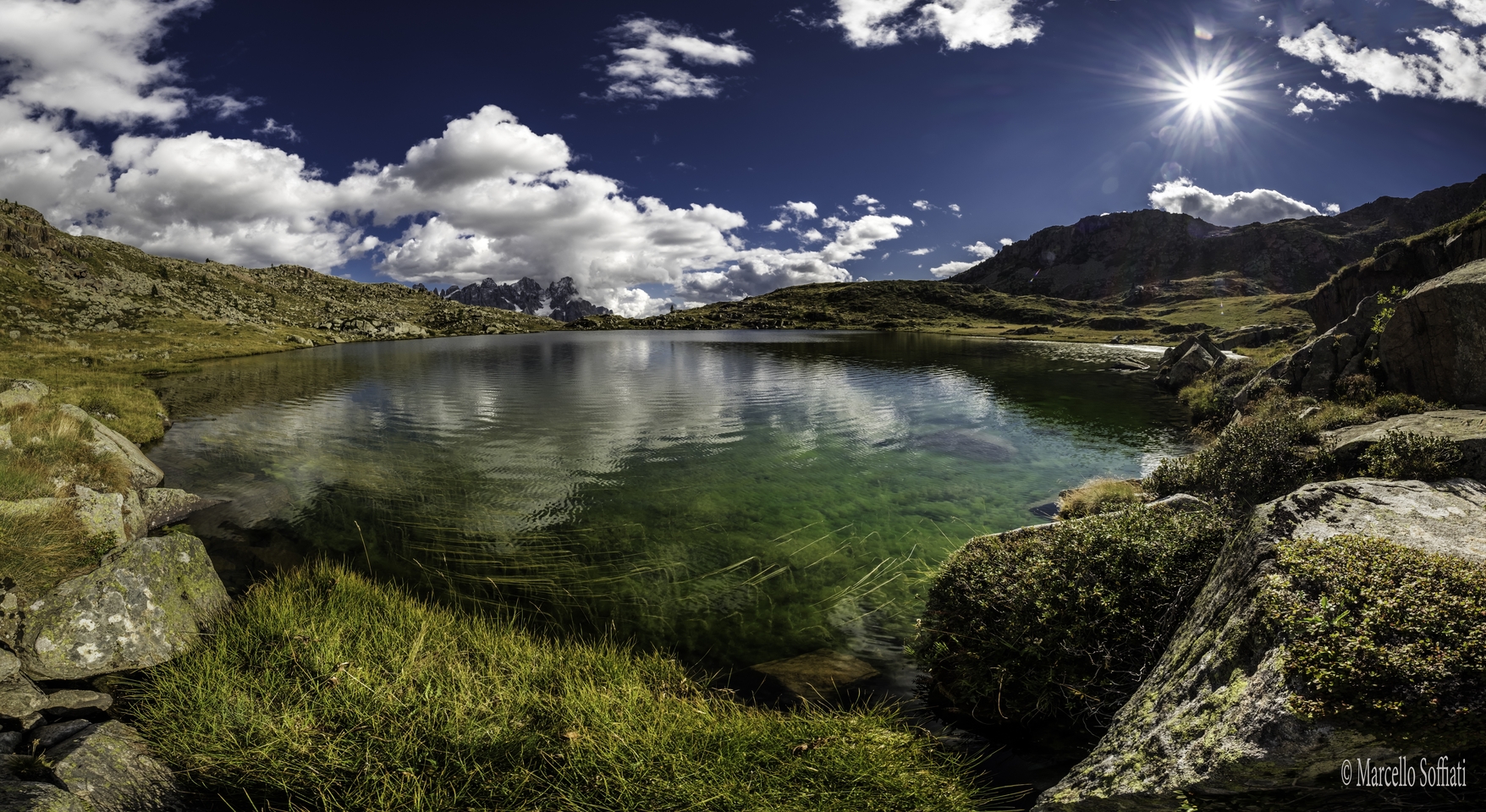