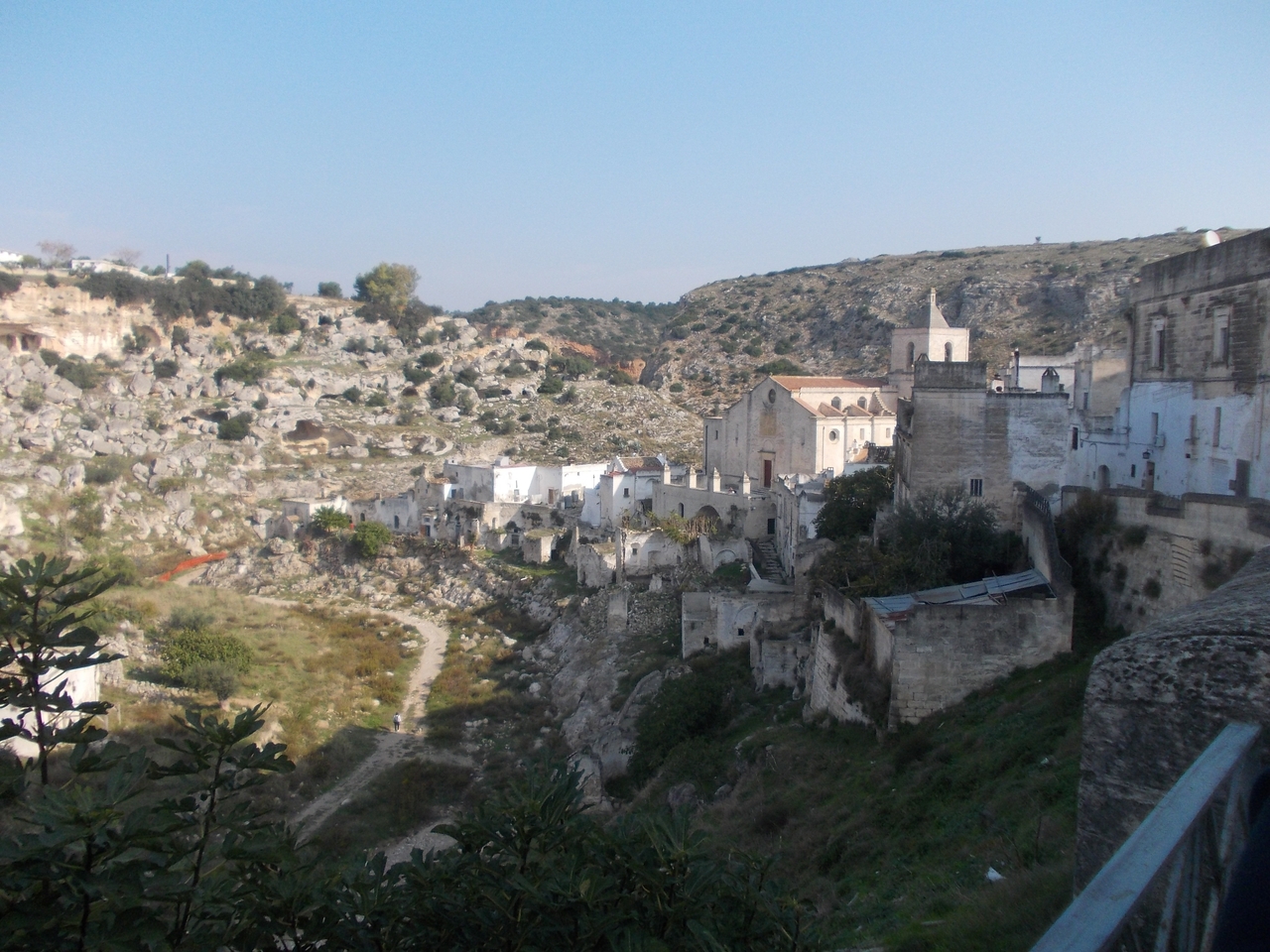 Murge and Magna Grecia in Apulia

Magna Grecia Murge based in Apulia Region is a beautiful land between Ginosa and its Gravine, Taranto and Laterza. The pristine beauty of Apulian territories represents the ideal scenery for those who want to spend a holiday in direct contact with the energy of the nature. Colors and scents of the food exalt the gastronomic rich of Apulia.
From Bari airport these locations be reached by car in about an hour. Before starting tour you can stop in the city of Matera (Basilicata Region) to visit La Città dei Sassi, World Heritage by UNESCO. Famous films such as "Il Vangelo Secondo Matteo" by Pier Paolo Pasolini and "La Passione Cristo" by Mel Gibson have been shot here. In Matera the complex of Monterrone, the spur of rock that rises in the Sasso Caveoso, consists of two churches that have been excavated in the rock: The Church of Madonna de Idris mentioned in 14th century documents and San Giovanni in Monterrone with various frescoes and ancient stones that would have been part of the ancient liturgical furnishing.
For relax lovers a very good location is Borgo Valle Rita in Ginosa, a country resort surrounded by green, at 72 meters above sea level, inside a biological farm that stretches over 100 hectares of land. Inside the ancient Farmhouse Girifalco, where you can still breathe the past of the ancient fiefs of XIV century, you will discover the warmth of the Lunati family that with passion has animated the restructuring of the rural buildings giving birth to Rita Valley, from the name of the torrent that crosses the property. "Restaurant enhances the rural boundary of Apulia, combining with taste the intense scents of the countryside with flavors that recall the traditional Apulian spirit of good food", Lunati family says. "In addition to vegetables, dairy products, local meat and biologic olive oil completes the gastronomic offer of the Borgo the excellent wines produced by the family winery Taverna di Nova Siri".
Near Ginosa you can visit The Amastuola Masseria. It is a 1400 AD farmhouse surrounded by its spectacular vineyard, secular olive trees and the typical dry-stone walls of the area. "Designed to be an elegant wine hotel, it features two tasting rooms, a barrel room, a library and a restaurant where it is possible to enjoy the variety of Amastuola wines with selected Apulian gastronomic offerings", company says.
For history lovers, the National Archaeological Museum of Taranto is located in a building named as Convent of S. Pasquale. "The visitor, proceeding from the second to the first floor, will follow the history of Taranto and its territory in a chronological sequence: Prehistory and Proto-history, Greek Period, Roman Age, Late Antiquity and Middle Age. In the exhibition the dynamic interrelations with the pre-Roman native populations are not neglected as well", Museum explains. "On the first floor a large space is given to the exceptional finds from the 4th-3rd century necropolis, from the funerary monuments to the tombs with gold objects, in a path winding as far as the period of the Romanization". In the rooms dedicated to Roman Taranto, the magnificence of the city after Roman conquest is illustrated through the sculpted furniture, statues and mosaic floors of the private and public buildings of the imperial age.
Before leaving buy a souvenir. An idea? You can stop at Grottaglie famous for the production of beautiful ceramics. 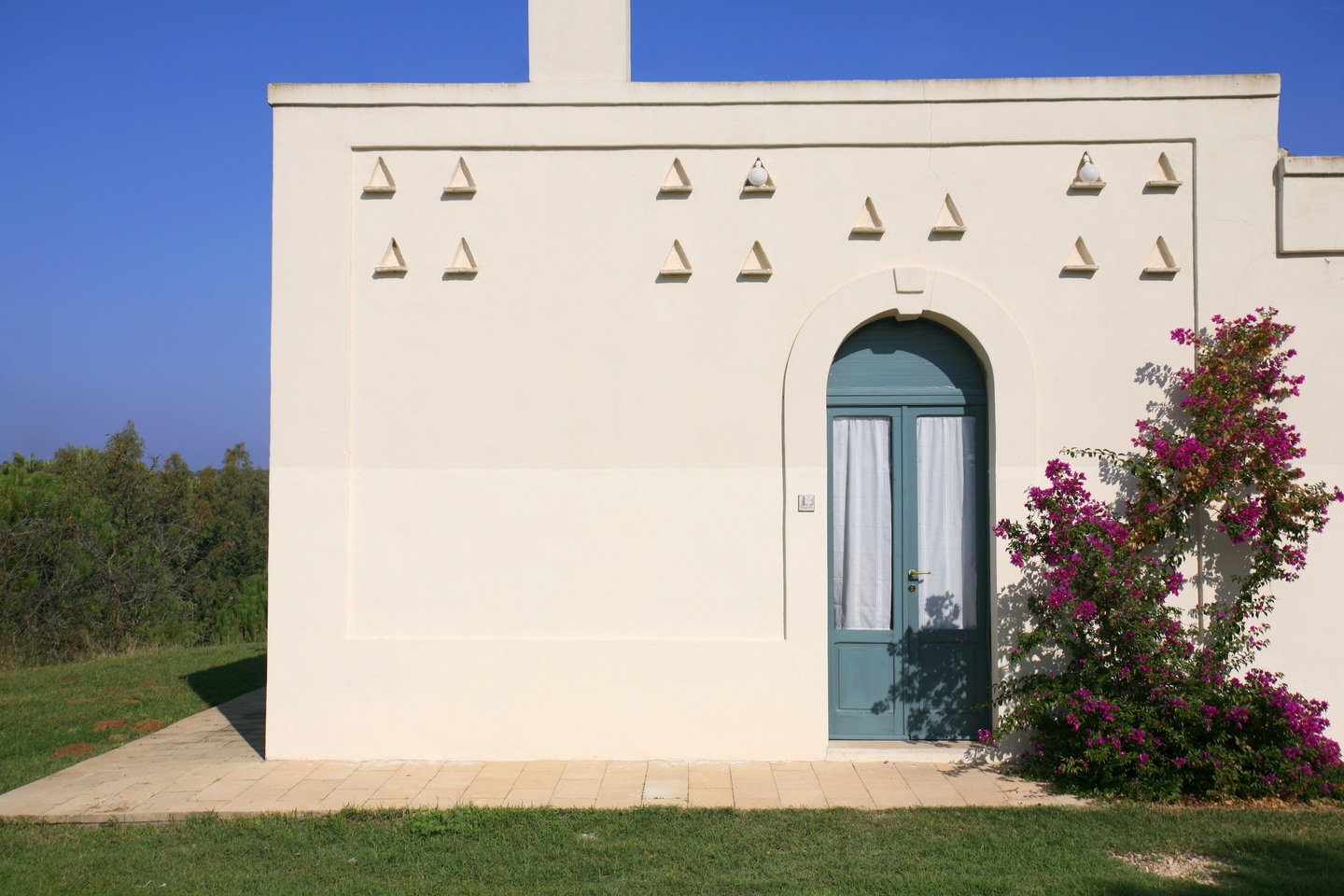 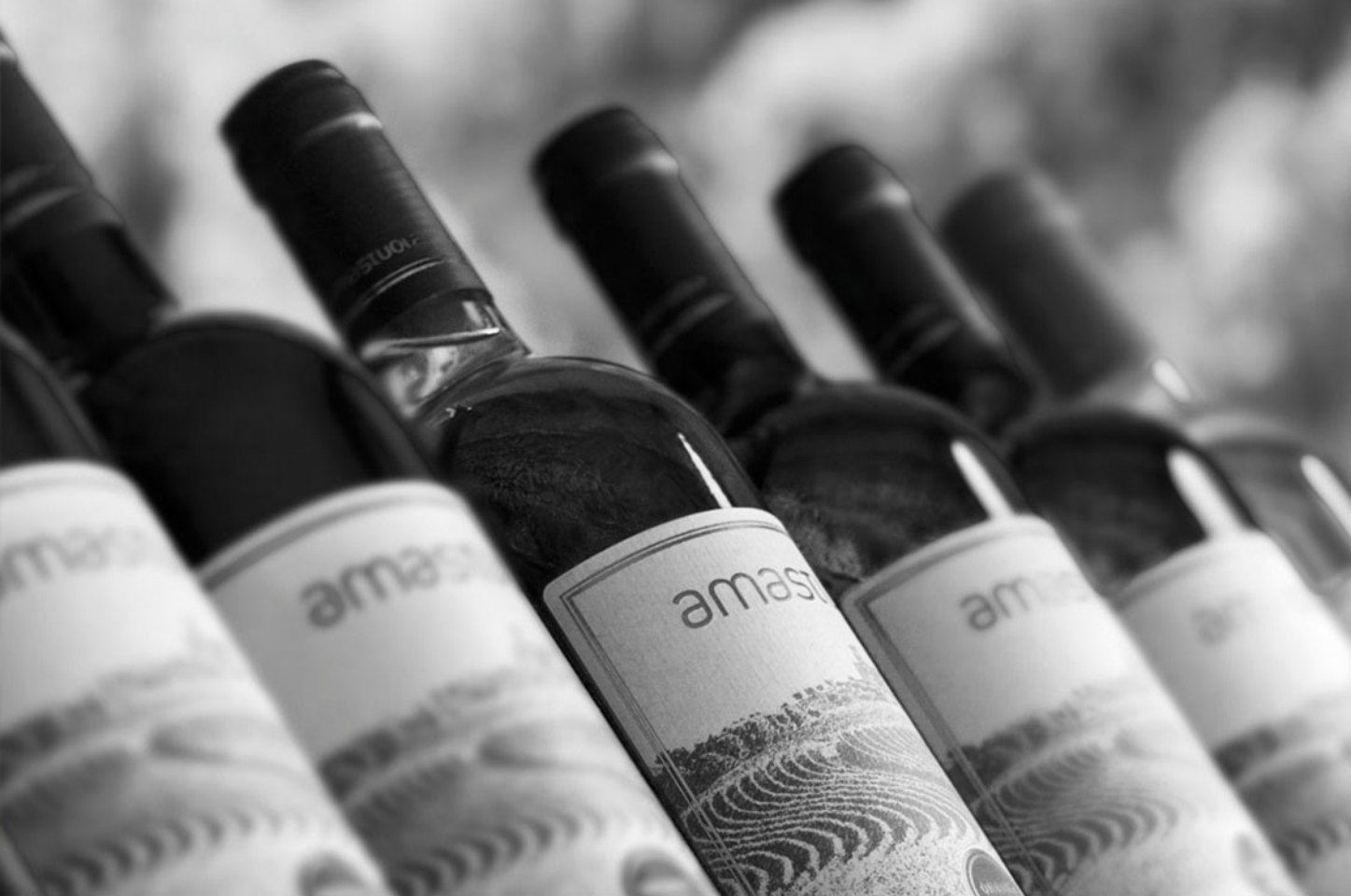 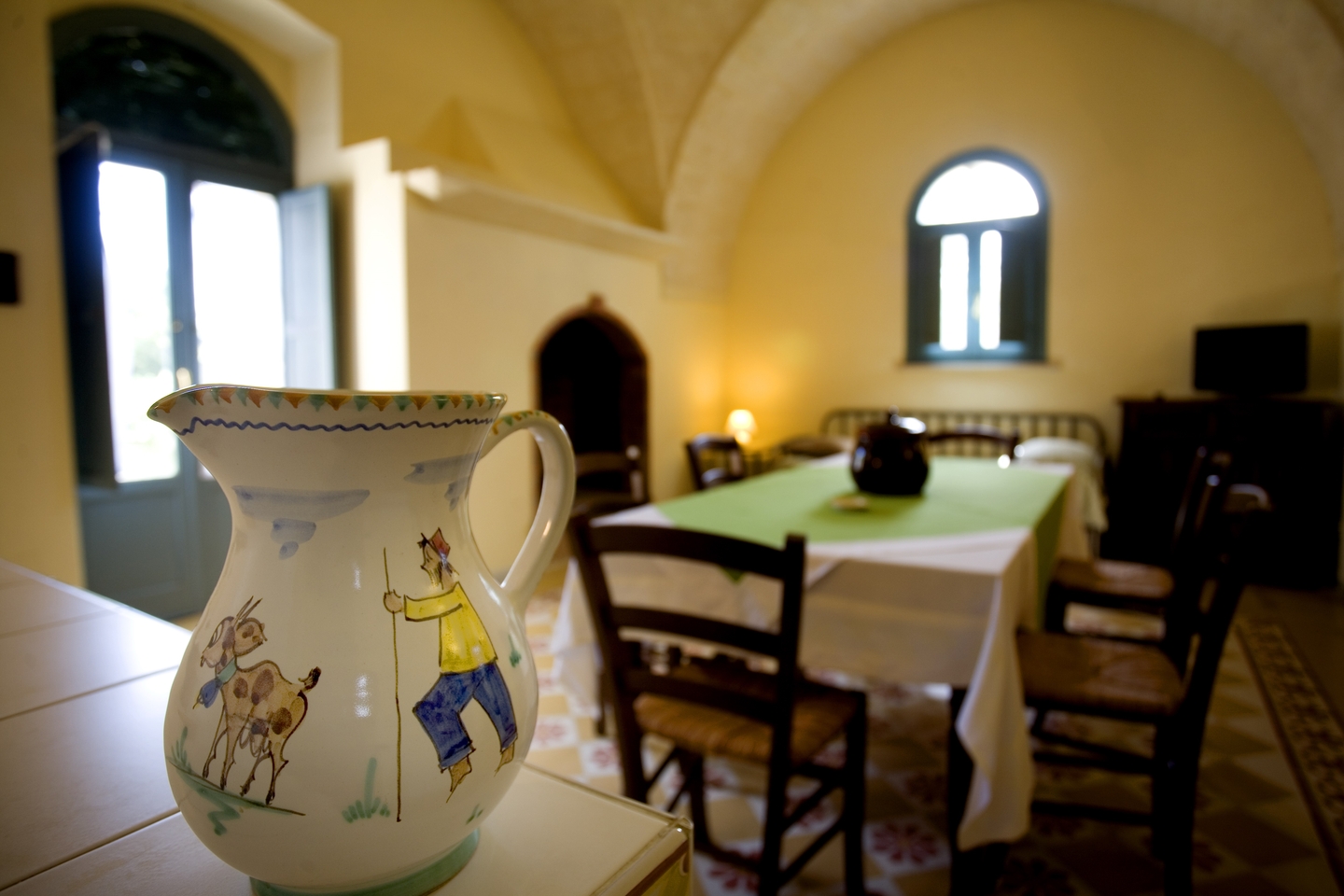 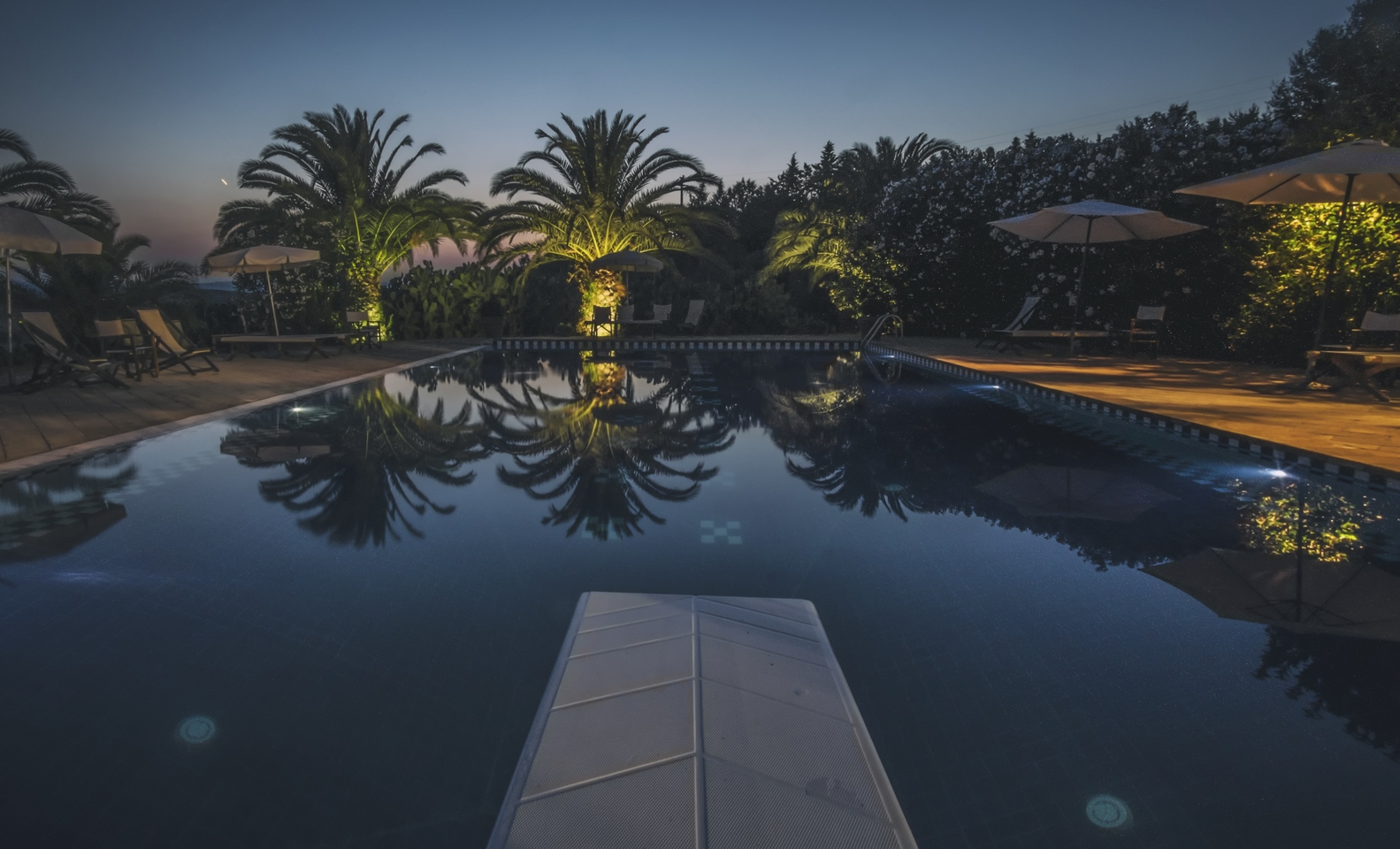 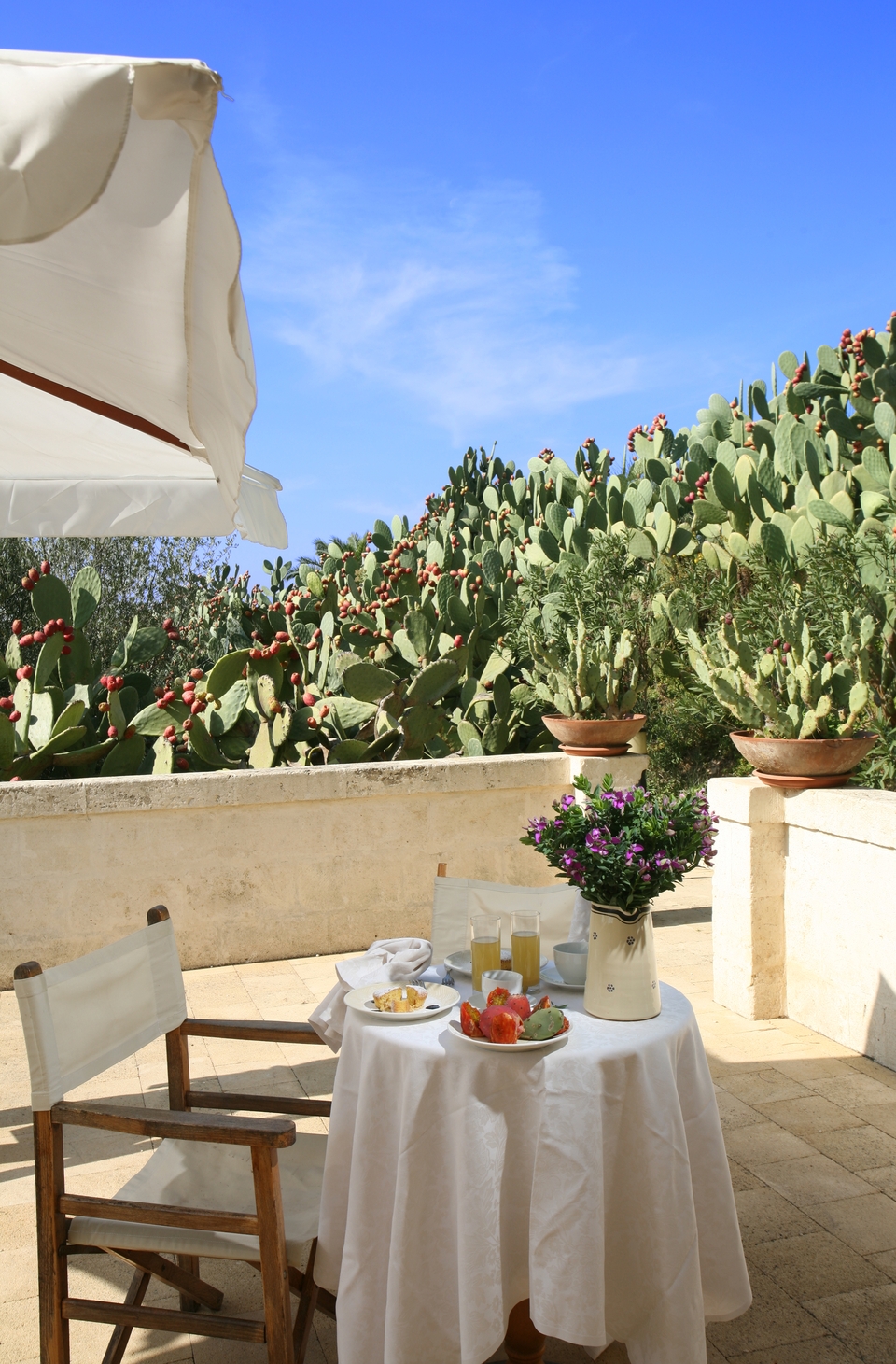 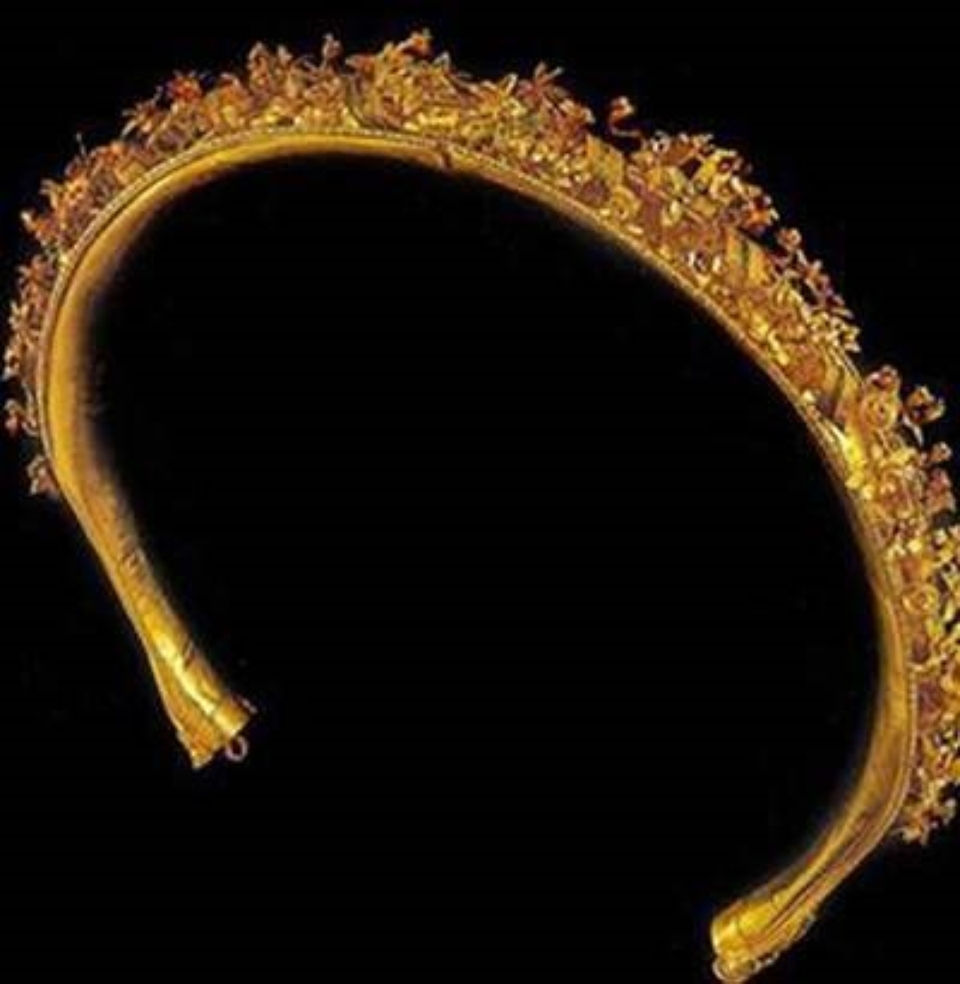