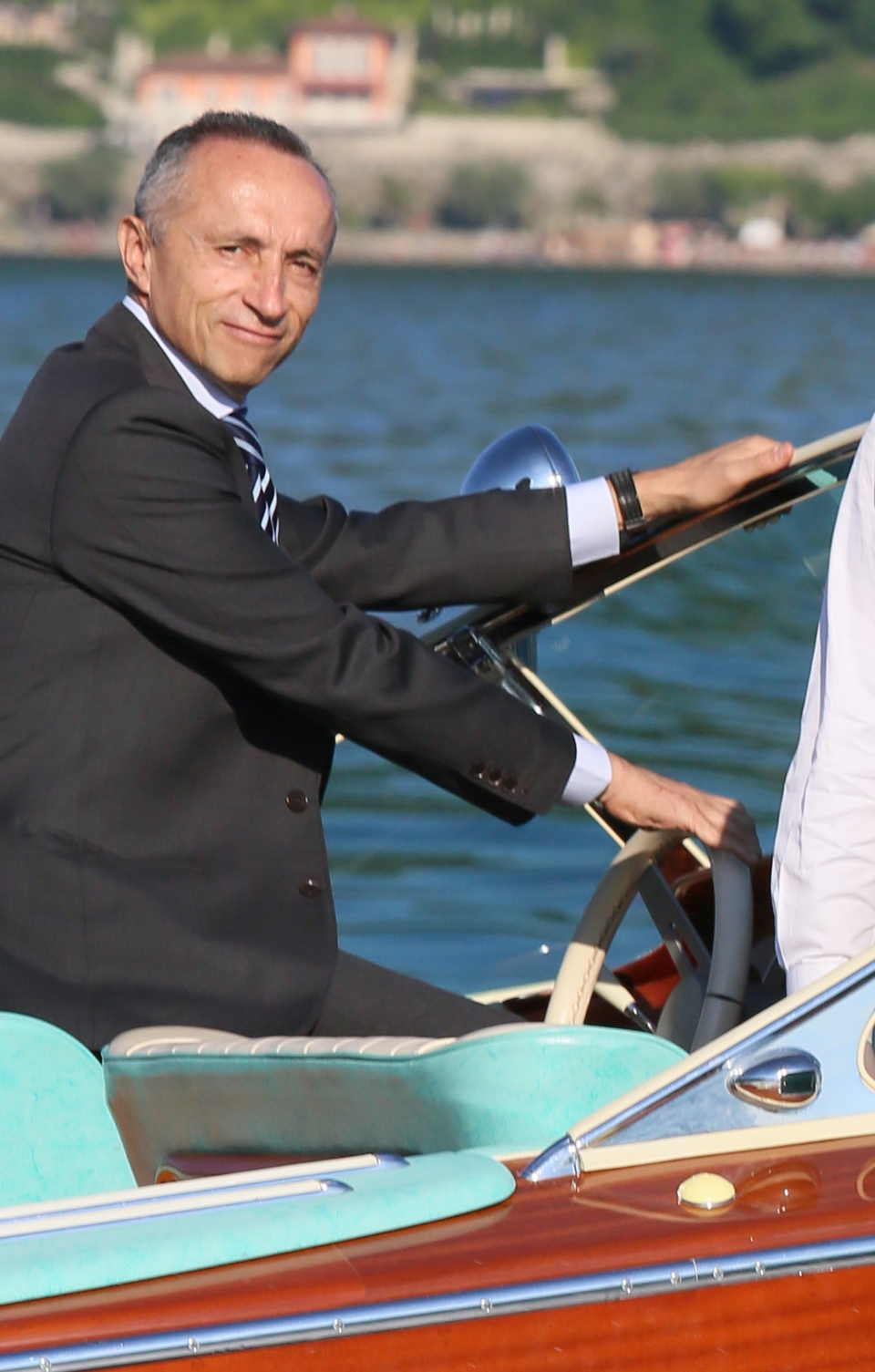 Galassi is the new Chief executive officer of the Ferretti Group

The Board of Directors of the Ferretti Group, as convened by Chairman Tan Xuguang, who also heads the Weichai Group, has named Alberto Galassi to be Ferretti’s new Chief Executive Officer. Galassi replaces Ferruccio Rossi effective immediately.
"The new endeavour is being made possible by the essential support of the Weichai Group, the majority shareholder in the Ferretti Group since 2012. Weichai has been of crucial importance with its contributions of equity support and new distribution channels", the company says.
The Weichai Group has decided to offer a shareholders’ loan of 30 million Euros that is immediately available and can be converted into an increase in capital in the future.
Galassi, born in Modena, Italy in 1964, is an attorney specializing in international law. He is also the President of Piaggio Aero Industries. In 2000 the manager became the member of its Board of Directors designated for business and
marketing and also a member of the executive committee.
Galassi is also the only Italian director to sit on the Board of the Manchester City Football Club, which has won the English championship in 2014.