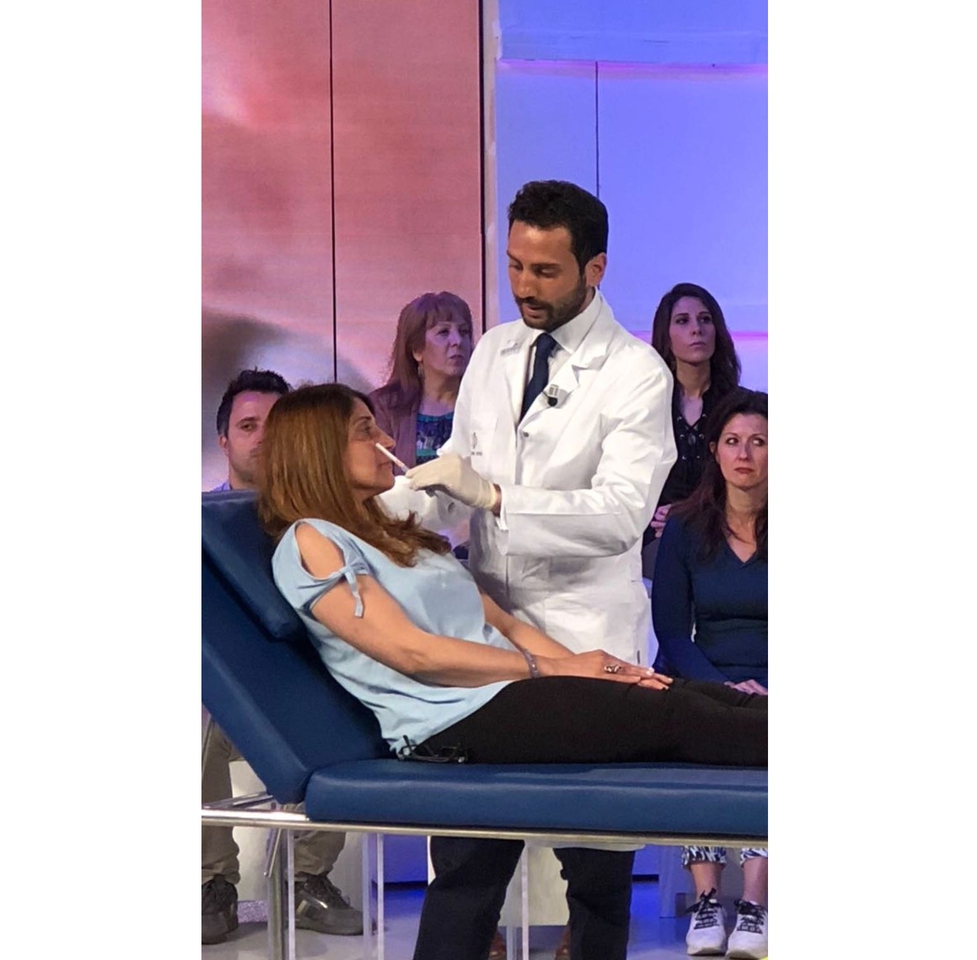 How to fight Digital aging

There is a specific term that groups the consequences due to the often overdone use of new technologies. We are talking about "Digital Aging" various types of disorders such as dehydration of the skin, wrinkles on the face and neck, tiredness, insomnia, up to postural changes of the head and spine and even modification of the thumb.
A study commissioned by american ventur-capital company Accel has shown that each of us spends on average 6 hours a day in front of screens with LED lights, for a total time calculated in 3 consecutive months a year. Not to mention millennials, who check their phones an average of 150 times a day. Thus, continuously exposed to technological devices, smartphones, PCs and LED luminaires, we are all bombarded by the HEV (acronym for High Energy Visible) also called Blue Light which recent medical studies really indicate as an important cause of skin damage.
Dr. Marco Iera suggests first of all to space out an hour of exposure to Blue Light with a short break of at least 5-10 minutes. "It is important to remember that you need to sleep well and for at least 8 hours, because it is truly during the night that the major cellular repair processes are triggered; while a reduction in sleep leads to a lower production of growth hormones - responsible indeed for the repair processes - as well as a greater production of cortisol, which involves oxidative stress and an increase in free radicals", explanes Iera.
"During the day instead, creams or serums rich in vitamin C, vitamin A, and vitamin E.
Take appropriate doses of vitamins A and C; eat at least five portions a day of seasonal fruit and vegetables, preferably raw, because richer in biologically living water and vitamins; put fish, whole grains and oily fruit such as almonds, walnuts, hazelnuts on the table: all foods rich in Omega that help maintain skin elasticity and fight oxidative stress". www.marcoiera.it